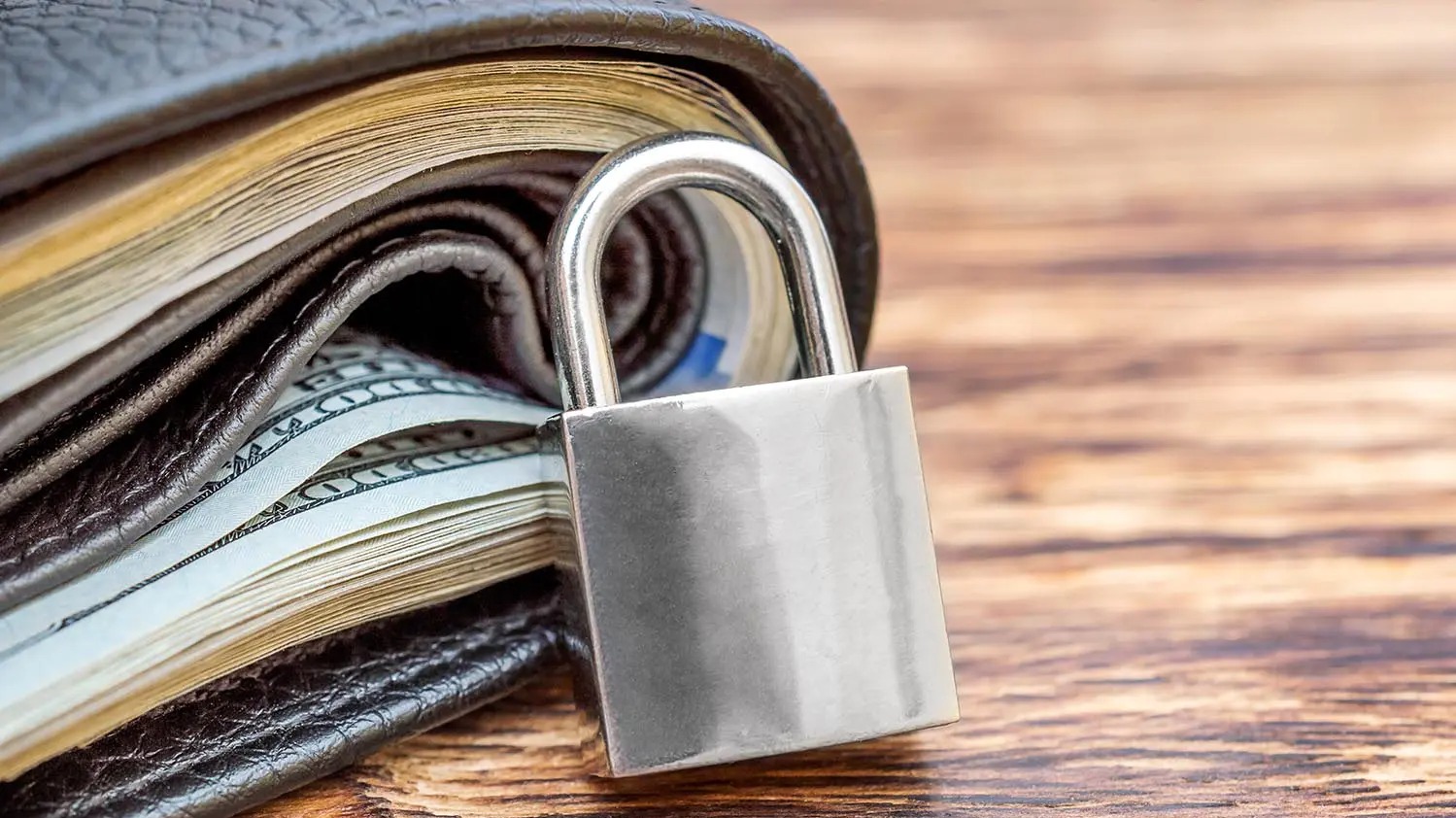 Sniffing Cocaine - "In The Name of Terrorism", Please Stop and Identify Yourself...

What makes crypto "crypto" and what drove most of us lunatics around here to such a revolution, aside from a money making perspective, is unhosted wallets. The ones that all of us have that don't require any IDentification or KYCing to be put to use. These can range from a proper Ledger to a hot wallet like the one from Exodus that I'm using.

The idea behind decentralized blockchain technology and cryptocurrency is that you don't need no damn third party in order to operate transactions through such marvelous piece of engineering. The EU, after miraculously moving over the idea of banning POW blockchains is now pointing at "regulating unhosted wallets".

How is going to do that?... Well, this guy explains it better than I.

Brussels’ anti-money laundering package includes a revision of the TFR that could “extend the obligation of financial institutions to accompany transfers of funds with information on the payer and payee to cryptoassets.”

"Crypto's are extremely mobile and operate in a borderless world. This means that funds from unhosted wallets often come from unknown sources. And money going to unhosted wallets may end up in the wrong place, for example with terrorist groups."
source This sounds so 9/11: lets strip them all at the airport and treat them all as being terrorists until proven contrary.

You know, it all started with the seat belt and the obligation to wear it, otherwise risking of taking a fine. That's the shit that they first threw at us in testing our obedience and from there on it all followed up in cascades...

What these fuckers are trying to put into law, at least some of them of course, is turning crypto into a traditional banking system, not like the one from Deutsche Bank of course... which will never happen. I first of all doubt the law shall be passed and also don't see how it would work and if any exchange would be able to enforce such a measure on its clients.

It's so funny, though, how people are still getting fooled with these terrorism narratives, but refuse to open their damn eyes and see beyond what's official and "normal".

Did you know that a cargo ship that was seized last month with nearly 20 tons of cocaine on board — with an estimated street value of $1.3 billion — belongs to JP Morgan Chase?

That's a lot of cocaine, about 20 tons of it, and it seems that it has been transported into the country via a JP Morgan Chase cargo ship. That JP Morgan who called Bitcoin criminal money a few years ago. Well, what the fuck does all that cocaine make JP Morgan's ship? A criminal act vessel. The same guys that are calling for terrorism and money laundering are the exact ones doing it. 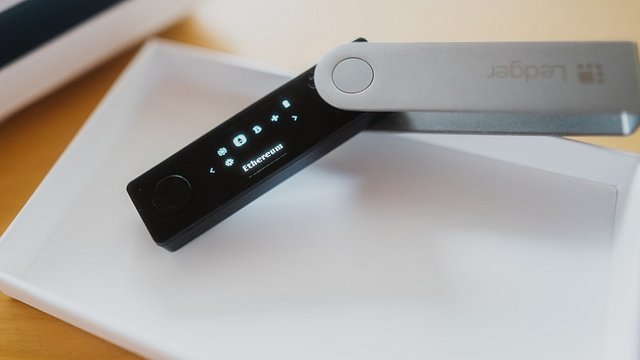 George Bush was a terrorist for bombing Iraq like there was no tomorrow in the response of a so called terrorism act on The United States, Deutchse Bank is probably the financial institution with the biggest fine in the world for money laundering, the type of company that was supposed to be clear of such activities, but who cares about all of that...

What we need right now is "ID verification for unhosted wallets". Screw that... I hope there are still people with decency in the EU Parliament and treat this bill the same way they did with the proposition of banning POW blockchains.

But, what do you think about that?

Here's someone's take on the matter who's definitely way more salted in crypto(metaphor courtesy of @onealfa) than I am...

“If adopted, this revision would unleash an entire surveillance regime on exchanges like Coinbase, stifle innovation, and undermine the self-hosted wallets that individuals use to securely protect their digital assets."
-Paul Grewal, Chief Legal Officer at crypto exchange giant Coinbase source