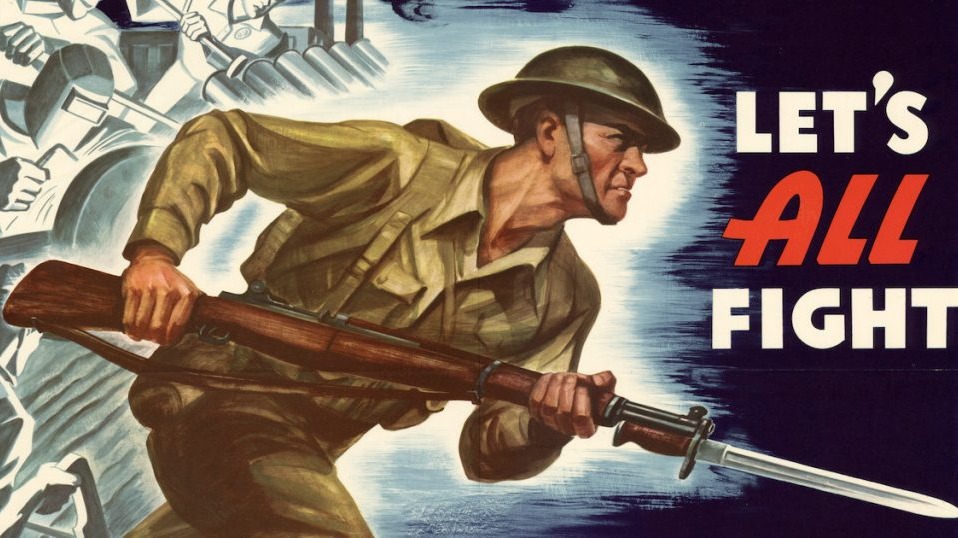 It's close to eighty years since the WW2 has ended and some of our grandparents are still having vivid memories from those times. My grandma used to often narrate to me about her childhood during the war, how it felt like, how involved our country was, the poverty they had to endure and her hopes that a similar one wouldn't ever occur.

Since the Ukraine one has been ignited by Russian leader Vladimir Putin in the form or a "special military exercise" of de-nazifying Ukraine there are talks left and right of a potential WW3. This one, the Ukraine war is not the only violent conflict right now in the world. Lets not overlook China and Vietnam which are close to a conflict as well, and the mass killings of the Uyghurs by the Chinese forces and other forms of violence in the Middle East.

We had the serious Syrian one not too long ago and we could say that killing has never stopped on this planet "since Adam and Eve". It feels like there's a blood thirsty entity fueling the weak minds of world leaders leading them into wars and blood shedding.

The war machine has to eat and it's a hungry bitch. According to stats, seems that the US has exported arms worth over $10 billion in 2021 and that's just the clean business side we get from the media. We probably can't find out how much is being sent to proxy wars and "illegal exports".

The Ukraine war is just a proxy war imo, one that could have been avoided easily if NATO should have stayed in its "well expanded yard" and if Biden wouldn't have poked Putin through Zelenskyy. It all comes at the cost of individuals who are dying over there, fleeing the country and living in constant stress and fear. But what does Biden care about that? He's busy "carrying" about transgender youth on national television... 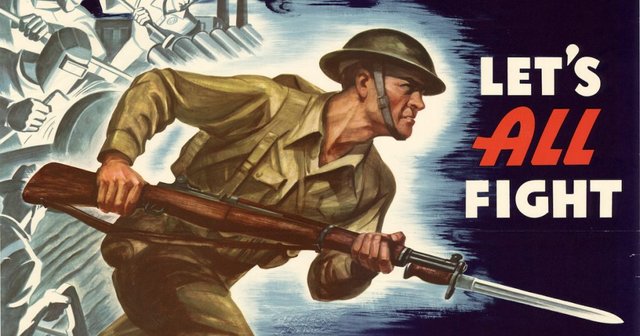 Although we can't call this one a world war, somehow it involves the whole damn world, as if it was "designed to be triggered" right in that key country(Ukraine). If you are mad of exacerbated gas prices, food prices and supply issues you know who to blame now. Biden did that. You can also thank Greta Thunberg and the morons paying attention to a teenager in managing natural resources and pushing forward with their green energy bullshit narratives.

In the latest sign that Germany, Italy and others are complying with Russia's demands to make gas payments in rubles, Sky News reports that the amount of Russian gas flowing into the EU hit its highest level in four months on Friday, which is the deadline - set by President Putin - for countries to start making their payments in rubles.

The Kremlin has appeared to leave the door open to a last-ditch compromise, saying that Russia wouldn’t halt all supplies today as payments on deliveries due after April 1 wouldn’t be taken until as late as May. Roughly 60% of gas imports into Europe are currently paid in euros, and the rest in dollars. What's more, Russian press reported Friday that the country hasn't seen a decrease in oil output

Given the dire consequences of losing Russian gas supplies, energy experts cited by Sky expect Russia and the EU to reach some kind of agreement to allow clients in countries like France and Germany continue to paying for their gas in euros while Gazprom converts the money to rubles in specially designated accounts.
source

Why all that? Cuz the number one whore of the US empire, the EU, through her leading countries has probably realized that without Russian gas and oil it might end up in post WW2 economical situation without actually having a world war, but what if we have that already, and we don't even know it.

Modern wars don't have to involve that much killing anymore. It is still, though, about fat egos, economical interests, expanding empires, booz and crack. The way I see it, this modern world war that might have just started, and it's definitely part of the great reset, is being played on multiple frontlines. 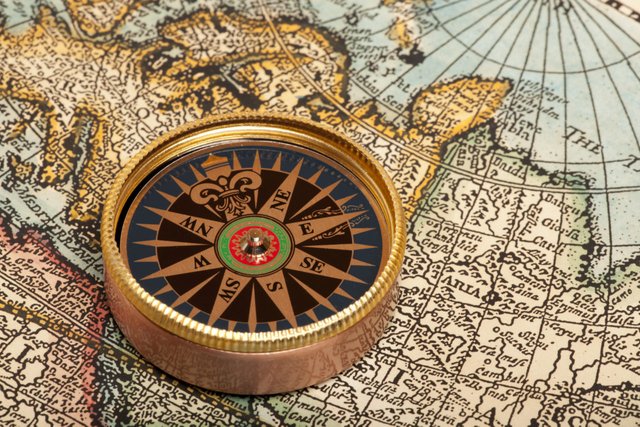 Lets not forget covid, which is and was an actual virus, I got it too, but more than that it was used by the elites in gaining more control over people, making the masses poorer and themselves richer. I guess you have already seen all sort of stats with the companies that got richer during the pandemic and how our personal economies have been negatively impacted.

There's a war on our personal finances and this awful monster painting and fueling this war has extended its tentacles to the crypto world as well. As of 2024 the EU imposes crypto companies to ask for KYC on any unhosted wallet transferring funds to and from any exchange, for now it is stipulated that it will be applied solely for transfers that exceed €1,000, but that can change at any time.

"Yesterday, the SEC said crypto platforms should treat customer holdings in custody as their own assets and include them in their balance sheets". Looks like the US is keeping the pace close with EU in this regard.

Bottom line is that the world war the majority of us is expecting is probably not going to happen and we might already be involved in a modern world war. Have you thought about that?