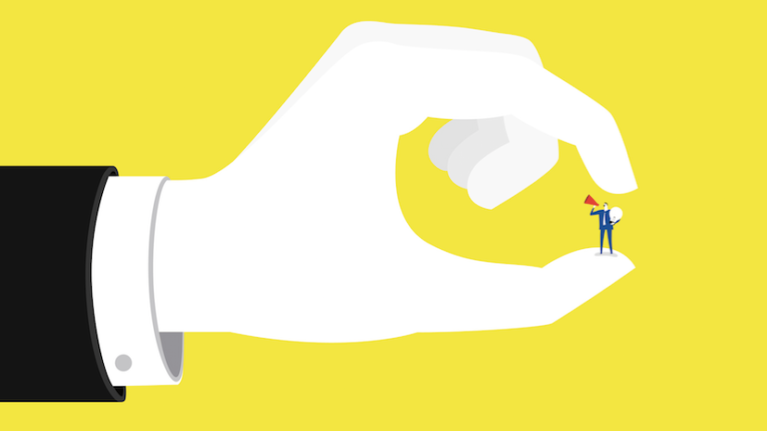 Too much fear around the supposedly bear market that might be just around the corner for crypto is making us blind to the bright side of crypto, to what's fundamentally changing for this space. We often times, in this space, miss the forest for the trees.

It's like blockchain technology and its dollar valuation through cryptocurrencies is the only thing that matters about it. Wasn't it supposed to be used as a decentralized peer to peer currency that was supposed to disrupt these disgraceful banks?

Well, here you have it... El Salvador uses it that way, twitter is tryin to do the same with its lightning network integration used for tipping and I bet there's more to come on the pipeline.

90% of the crypto twitter seems to be "in it just for the money". It's like nothing else matters but their damn charts, the peak price targets they have, some more bullish than others, and "how everything is going to unfold" in the months to come. I bet 99% of these predictions are wrong, same as they were wrong before the March 2020 crash...

Crypto outlets are not far away from the crypto twitter influencers when it comes to spinning around a piece of news/FUD over and over. It's been over 24 hours since they keep on posting about China "rebanning Bitcoin". Everybody and their mother knows about it, can we move on now...

Instead of spreading FUD as they do all the time, they should have approached this situation from a slightly different manner, telling their readers that there's not actually anything to worry about that because there's not much to ban anymore in China. They banned Brad Pitt for Christ's Sake...

China is still a communist country willing to be using technology only to the benefit of the ruling power and nothing's ever gonna change it. The Chinese people has probably become a slave for decades and it's impossible to stand against the state's tyranny.

There's nothing critical about crypto. Nevertheless, I find charts from Michael van de Pope showing "a critical situation" for the altcoin marketcap. What the hell is critical in a bull market? Having patience and a vision along with a well nailed plan is definitely critical. But once you've shared that with your followers, what content will you upload for them.

Most of the crypto twitter influencers are just a bunch of pussies who simply dwindle with the wind pretending they know what's going to happen when in reality they don't know shit.

Nobody knows at what price Bitcoin is going to peak, whether it will do that this year or the next one, if we enter a super cycle or not and if more countries will actually "do as El Salvador did". It's all nothing but suppositions, but there is stuff going on right now in crypto that's totally different to what we had four years ago.

The industry is no longer what it used to be. Hive is no longer just a Steem fork and Ethereum has a bit of competition right now. China doesn't matter for crypto anymore and there's nothing critical about the altcoin marketcap. Enjoy your weekend and see you to the next post.