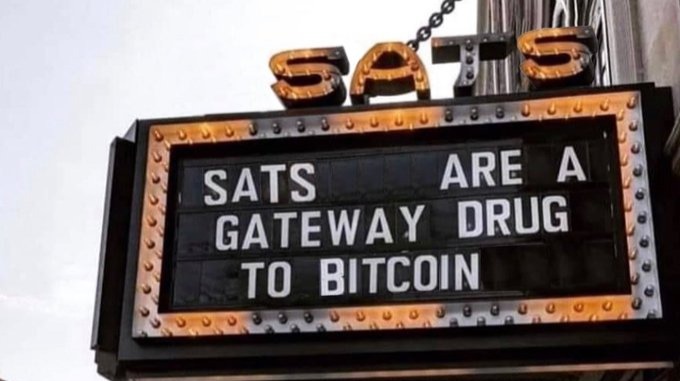 In August 2017 I decided I should deactivate my Faceboook account for a while and see what happens. It was a couple of days before my birthday and nothing happened. No one except my family remembered it and called to say happy birthday. It was then when I realized I lived in a bubble...

The bubble was about to pop and soon after that I completely deleted my facebook account, it felt healing and it made me do the same with instagram and whatsapp. I was back then a long term facebook consumer. I had it since 2007 and after a decade of blue pilling I got into rehab.

Something in me was always against the establishment and somehow this "demon inside" brought crypto to me the same year. I got caught by it quite late for that cycle, but early indeed for the industry as a whole. I've first heard of Telegram app from someone on Steem and it's over four years since I'm using it.

I have managed to bring quite a few of closed friends into using it and so far I consider it a better and safer option than whatsapp is. Today I got a message that some neighbor joined in as well, I'm keep getting such messages for a while.

Telegram is getting traction and it deserves all of that. At some point everyone will use it, until a better safer and more privacy oriented shall emerge. Same happened with Revolut, it was the anti banking app that's now to become a bank. It tried, though... 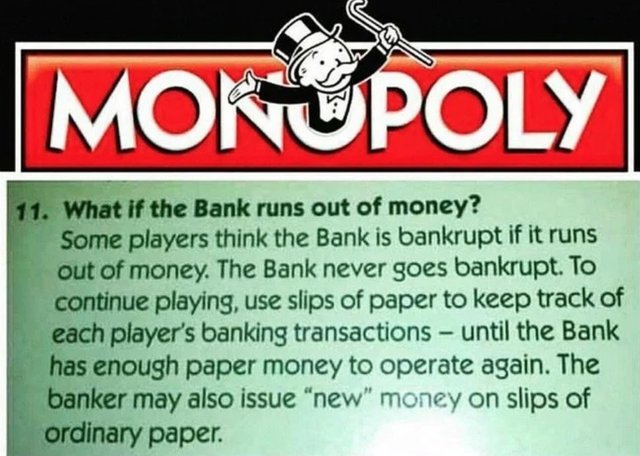 That's like Telegram was to me just a few years ago, I had probably ten contacts in my list using it back then and now there's almost everyone having the app installed. Why? I literally have no clue, but some are doing it cuz they saw what whatsapp of Meta is capable of. These same ones will do the same with the banking system when the foundation will be laid down.

That doesn't mean that the way of getting your hands on some BTC will stay the same and that also doesn't mean there will be plenty of people using BTC to buy groceries, and even if they do that the ones benefiting from it will be the merchants HODLing to it. @edicted just "confessed in a tweet" that he got into BTC back when it was $600 and he pretty soon after that "spent it".

Quite regrettable, but at the same time, as I have replied on the tweet, "he's got the gist of it" and now not only that he has managed to harness some, he has the means to earn more. Hive can not only help one grow his account, but lays the opportunity of trading HIVE or any other HE token for sats and that's not emphasized enough imo.

There will come a day when in order to grab some BTC one will have to put something to the table, other than "monopoly money". At some point cash will become unacceptable in exchange for BTC. I truly believe that. It's already happening in some ways, as Russia is using Bitcoin to circumvent the god almighty's(America) sanctions by using crypto in their trades.

Just like Telegram, Bitcoin will show up in wallets around the world, wallets that haven't even been created. It is god given, same as the right to happiness. Hope you're having a fantastic day and see you to the next one. 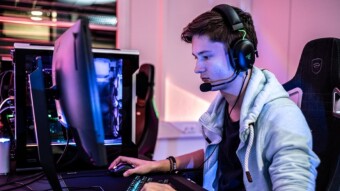