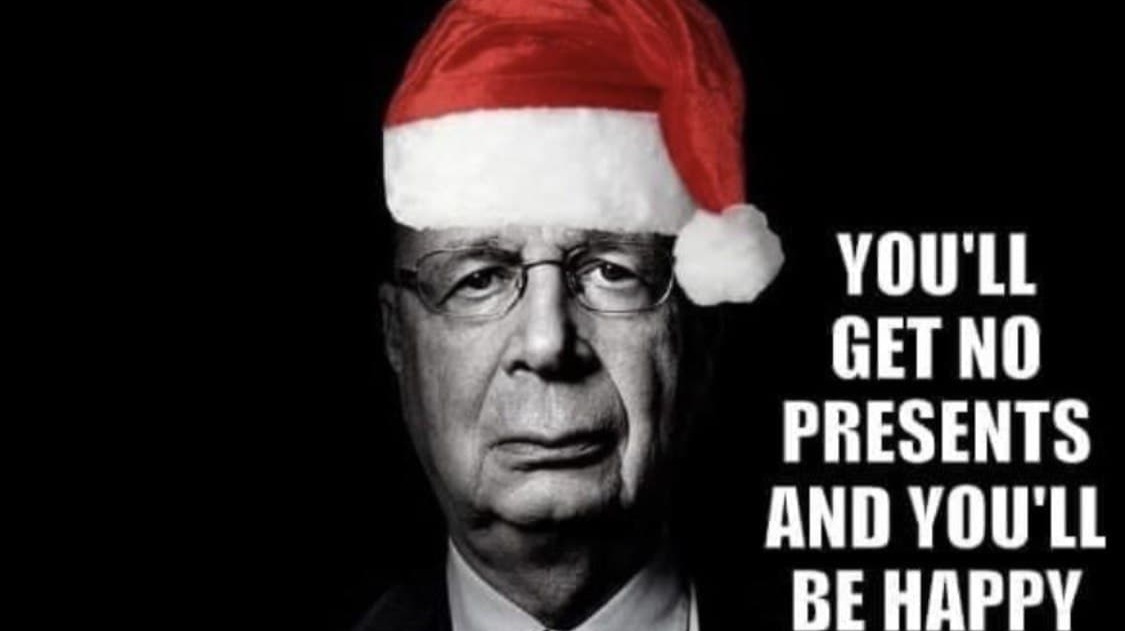 Get Your Jingles Right, Santa(Bitcoin) Is Coming To Town

Bitcoin Is The Single Best Shot At Achieving Liberty In Our Lifetime, but is it really as such? I'd say it is, but I wouldn't call Bitcoin the only savior. It all started from the first mined block, but we're on a whole different level right now.

There's a fight currently going on on "the great reset" and that's between the elites trying to impose their own version and us, the individuals building web 3, metaverses and alternative currencies. Almost every few days we get announcements from celebrities accepting their next paychecks in Bitcoin and it's almost irrelevant to mention El Salvador and what's managed to do in mass adopting Bitcoin over there.

The establishment however is not pro Bitcoin. Faced with a sharp rise in energy consumption, Swedish authorities are calling on the European Union to ban "energy intensive" crypto mining. You know what? They actually don't give a fuck about the environment or us. Michael Jackson's famous song is more than relevant these days.

The Nordic countries just pretend to care about the environment, but they actually don't. Norway was so proud about not cutting their forests down, some five years ago, despite being a big wood consumer, when actually importing it from Sweden. And where does Sweden has it? Romania... I saw that with my own eyes, constructions wood that was sold in Norway was actually imported from Romania.

What they were thinking? Let these corrupt fuckers cut down their wood while we pretend to be the advocates of clean energy and "much environmentalists". Oh, it's like if they use so many EVs they're actually doing any good to the environment. If you dig a bit in the process of making an EV and how the resources for batteries are extracted, you'll probably end up to the conclusion that EVs are more harmful to the planet than my diesel car.

People are waking up to Bitcoin and these that are the early adopters shall be the best rewarded. Just yesterday I heard some guy at the gym saying that he's into mining Bitcoin. He doesn't know much about it and neither is he good at computers, but he's doing it. He has people paid to do that, I know it for sure, but the bozo has managed to see the trend and board on the train.

Another interesting "plebs attitude" emerging now is towards WEB 3. I got a screenshot from a facebook conversation this morning from a friend, where some dude was trying to convince another one that WEB 3 is going to kill blockchain. The logic is more than childish, as WEB 3 is using blockchain as well, you can't compare the both and call one superior to the other, thus you can't say you can have WEB 3 without blockchain, but information starts spreading.

At least small pieces of it get to the ears of the individuals.

The country that publicly declared war to Bitcoin, Turkey, is having severe problems with inflation. The US is not in the same situation, but suffering from this disease to some extent as well.

There is a fight over the great reset and we don't have a clear winner yet. On one hand we have these mentally ill elites that would love to make the new world order a reality at any price and on the other, the individuals are starting to wake up. We have 27,000 more crypto ATMs in the world right now than we had back in 2017.

The first country to make Bitcoin legal tender is already working to make the Bitcoin city a reality, plebs start talking about Bitcoin and WEB 3, crypto looks more and more like the hedge against inflation and we still have pussies whining about a bear market. What bear market? Are these folks nuts? How can a piece of technology and its "internet points" enter a bear market when humanity is desperately needing it?

Weird world we live in, but one thing is sure, the fight over the great reset is not over yet. 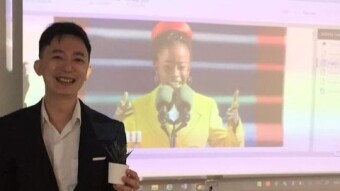 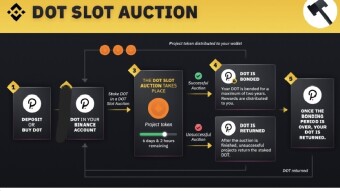