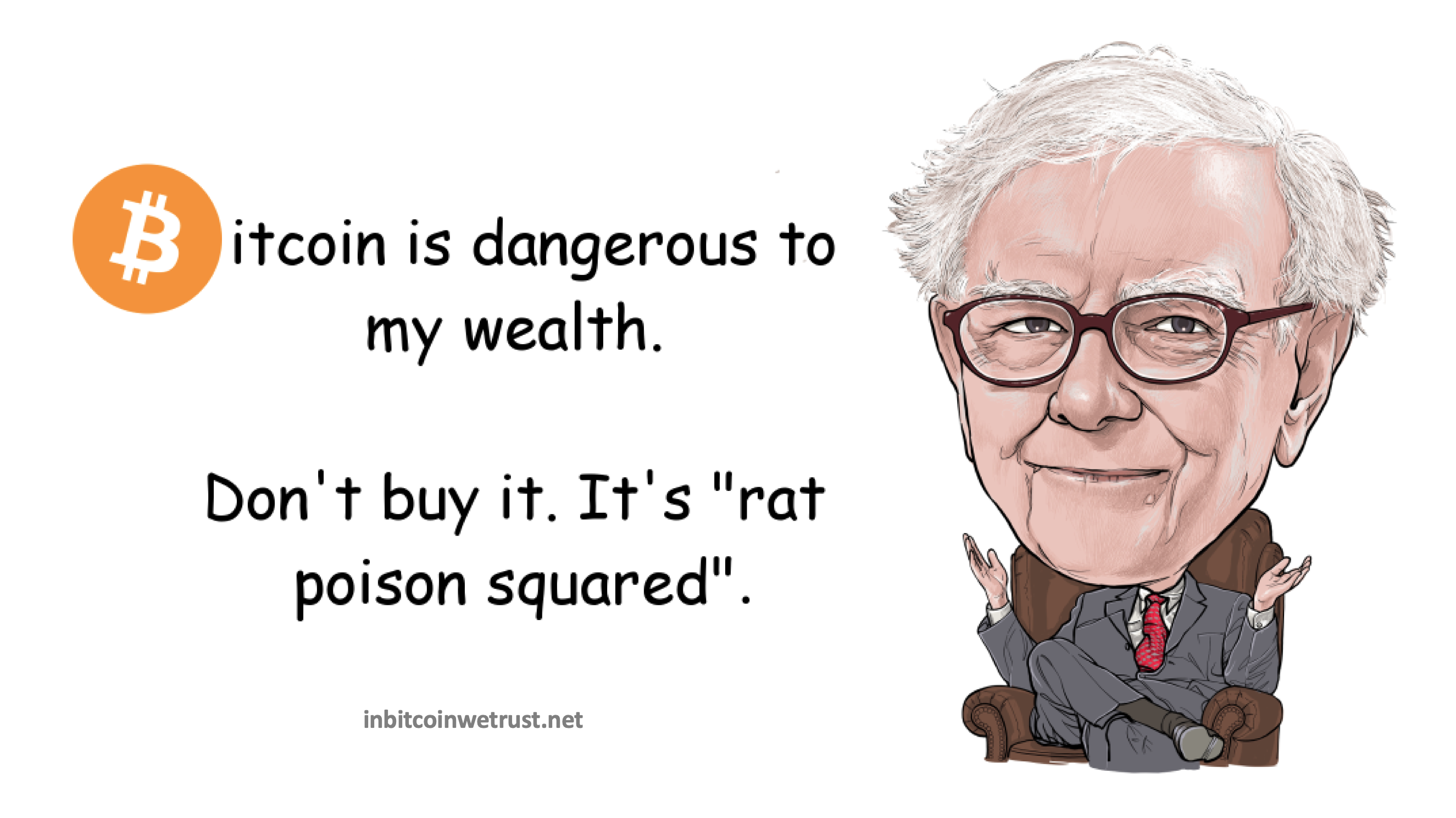 “The whole development” in Bitcoin and probably the cryptocurrency world as a whole is disgusting for Charlie Munger, the right hand of Warren Buffet, according to his speech at an annual Berkshire Hathaway meeting. That's two dinosaurs backing each other right before the crypto asteroid will flame their asses and probably turn their fortunes into ashes.

Ethereum However Hits Fresh Record High of Over $3000. At the moment of writing the price of ETH is $3170 and my take is that this rally isn't over yet. Add to that the fact that ETH and DOGE are usually the party starters and that DOGE has already had its show and only one word comes to my mind: altseason. I know we have probably expected for too long, but I'd say that now it's really the time for one.

This whole crypto and blockchain industry goes way beyond the dollar valuations and the price swings. Once you get a glimpse of its trajectory you know there's no turning back. It's just a matter of time until blockchains will become actual banks, until crypto wallets will be the only bank accounts we will have and this whole thing being developed as we speak to be the norm in the world of finance.

The banking sector has too much human influence in it and that's not a good thing, because humans have emotions that often times lead to emotional decisions and one example of such is the news regarding Thailand willing to introduce in-person KYC for crypto exchanges using a “dip-chip” machine that will supposedly be embedded in citizen ID cards. That sure screams totalitarian control and looks by far like a desperate action of central bankers. 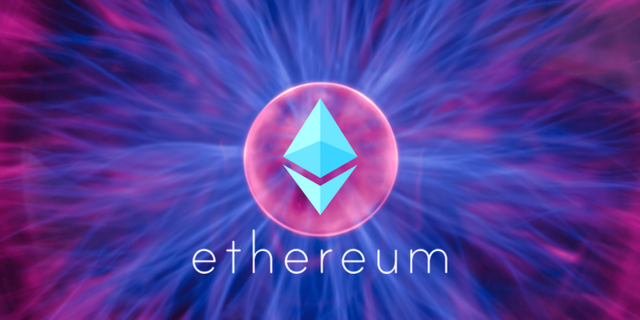 You don't need a bank for banking services though and Ethereum is the blockchain to make that reality happen. Despite the surge in price for its native token, Ethereum is a blockchain of apps and currently there are over 3,000 decentralized apps built on Ethereum and none of them requires KYC. The whole blockchain world is a non KYC space and that's how it's supposed to be. This whole world is somehow kept clean and in order through smart contracts.

Ethereum, the second largest blockchain by market capitalization has over 1.5 million smart contracts deployed and the numbers will go up for sure. Taking its high gas fees away from the equation and Ethereum is making real noise in real life and it's one of the pilots for mass adoption of crypto. NFTs might be just the craze of the 2021 bull market, or not, but they have for sure increased the exposure of blockchain technology and cryptocurrency in the world.

There are 25,000 banks all over the world and blockchain technology is going to eat the lunch of all of them sooner than later. The world is going cashless, it has definitely reduced the need of intermediaries and paper work thanks to technology. I have already mentioned in a post that even in Romania banks are reducing personnel due to robotization and the lack of need to do much cash transactions is real.

We now have 3,000 decentralized apps on Ethereum, imagine when we will have 25,000 dedicated ones to crypto banking services. I know crypto banking sounds a bit weird, but thinking of DeFi one can not think of banking to. ETH is juts a $3,000 asset at the moment and my take is that the price is not even reflecting the true value of this blockchain. It's just one decentralized blockchain out of many others I know, Hive included. 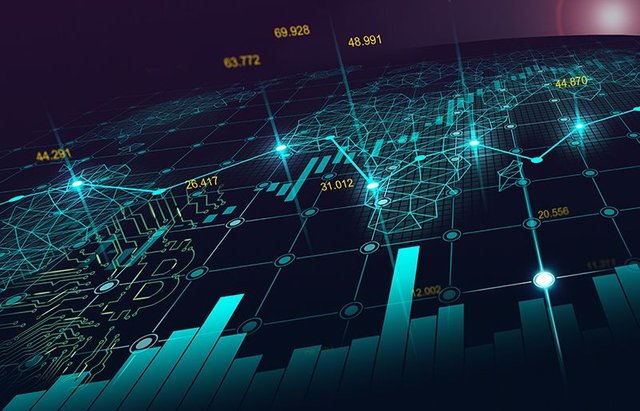 Blockchain technology and cryptocurrencies are getting traction and there's nothing Charlie Munger or Warren Buffet can do against it, that's a fact. I literally see signs of this mass adoption almost on a daily basis, a concept we've been talking about for years. I see this in teenagers in my neighborhood that don't have money to invest, but always on a search for ways of earning some crypto through apps such as Pi. They sometimes come and ask if these are legit.

The fight between the good and the bad, aka fiat and crypto and even the one between the good actors and the bad actors in crypto is not over yet. Ripple Co-Founder is Pouring Money Into Beefing Up Surveillance in San Francisco and that's not a good thing. Ripple has always been seen as a banks crypto and almost never been a decentralized blockchain. Crypto is not about surveillance and tracking and those two might be the downside of blockchain technology use case.

The technological uptrend is phenomenal imo and crypto prices, as long as we still have the need to have them valued in USD will continue to soar. We're in the middle of a bull market, some coins have gone higher than their previous ATHs, others such as DOGE are ridiculously high and we will have a blast this year, that's for sure. After all this thing pops and we enter the bear market, period when technological progress won't pause of course, Warren Buffet will probably live one of his highest frustrations, that of not owning any Bitcoin or Ethereum.

Mainstream media has always been on the side of disinforming the masses and it seems to never stop that. Luckily now we have decentralized blockchains such as Hive, and Leofinance as a community where a lot of valuable information is being shared for all sort of consumers. This train is just getting traction and its railways will probably become infinite, as absurd as this can sound.