Emotionally Driven "Dumb Money"
We've integrated $AMPL for tipping, and are celebrating it with a meme creation contest with $400 in prizes! Check details here. 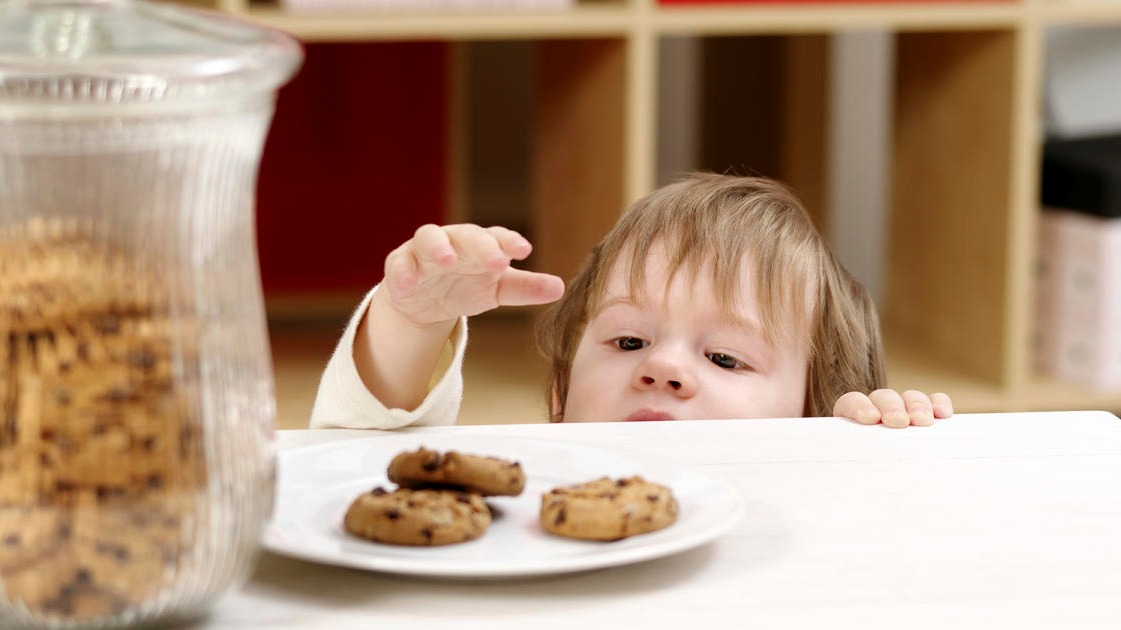 There's probably no one around here that hasn't camped, at least for a night or two, in the dumb money village. That one where people sell on retraces, buy the peak, catch falling knives, and get out of markets for good, right before the market turns truly bullish. My relationship to investing is solely related to crypto. Prior to buying my first cryptocurrency(LTC) I have never ever invested in anything...of an asset type.

Soon after I got into crypto I started talking a bit about that of course, I saw this as the easiest money making method that I've ever encountered. It was actually late 2017 when I was doing that. Haven't made one cent during that majestic bull run, but I learned a lot by loosing money. Paid costly for my lessons, but don't regret them.

Out of many of whom I talked with over time, advocating crypto, a good friend of mine decided to enter this space as well, I guess it was late 2018 or the beginning of 2019 and he actually bought 11 ETH at $115 each. A damn good price I'd say. Soon after, his palms started itching and got into trading. Got out with 9.4 ETH and realized HODLing fits him better. He than HODLed for about two years, until a few days ago when he cashed out all of his 9.4 ETH.

He came to me to help him in that direction as he is not too familiar with exchanges and the amount of money that he got for his ETH was about 3100 euros... I guess that's about $3,500. Considering that he invested about $1300 in his beloved ETH, scoring a two grand profit is not bad, but I wonder how he will feel when Ethereum will pass through its previous ATH and get to the future peak.

The reason why he sold right now is of course "emotionally driven", and that's why I entitled this post **Emotionally Driven "Dumb Money" **. No offense... He got attached so hard of buying himself a piece of land and building a guest house on it, that he almost sold all of his sweet liabilities to achieve that, and seemed like nothing mattered anymore. Paid 20,000 euros for 2,500 square meters of land, near our hometown, and three out of those twenty grands are Ethereum money.

The reasoning for his strong emotionally driven move was that he considered that land very cheap and didn't want to risk loosing it. Also, this area is gradually becoming a well known touristic one, so building a guest house will make him some money over the years. I doubt the land would have been sold that quick as he thinks, as the economy is not doing well at all thanks to corona, and if he'd had the patience to hold for a few more months he could have probably bought the damn land with just ETH money. BUT... that's why they call them dumb money, and seems that those are emotionally driven people. Over all he's not dumb at all, but felt in the dumb money trap regarding crypto.

Have a great day people and see you to the next one. 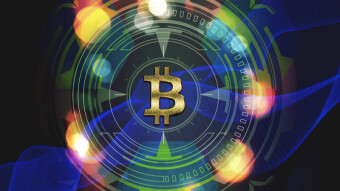 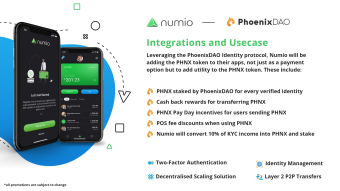