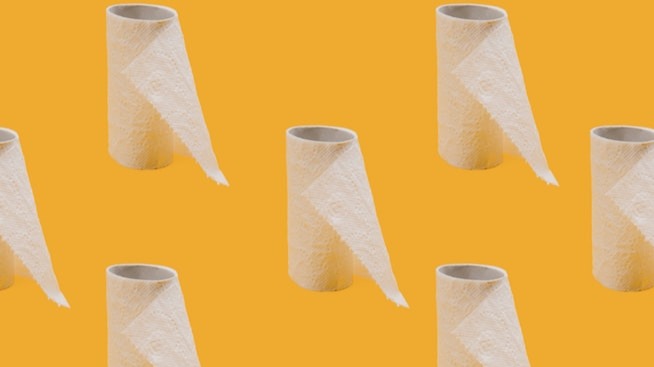 History repeats itself and often rhymes, say famous aphorisms of wisdom, and I can only approve these aphorisms because they are really relevant in different critical situations, local or global. I don't know how many of you remember 21.12.2012, but I do. Probably not too many, and probably quite few paid attention to that day at that time.

That date, according to the Mayan calendar and other ancient prophecies, would have represented the end of the world, but as we can see, the world is not over yet, the vast majority of us are still living and probably many of us will still live after the COVOD-19 pandemic as well.

Until then, however, we have to deal with an almost entire planet living on alert, with people fighting on toilet paper and with entire shelves of supermarkets emptied by panicked citizens. It is true that in 2012 no real danger practically threatened the planet earth with destruction, and in this case we have a virus that actually causes victims, but the panic and attitude of some people is quite similar.

And then, as now, there were people who transformed their homes into amateur bunkers, supplying them with tens of kilos of food and other products necessary for the survival over a period that would have been quite difficult to get over. Of course, such mini-crises occur in some areas of the world every year, when potential snow storms are announced, leading to the depletion of shovels in supermarkets in a few hours, but not about shovels I want to talk about today, but about food.

Specifically about bread and fruits, which seem to be the most sought after for those who are looking to make provisions to survive the Corona crisis. Yes, I know that toilet paper occupies an important place on the list of those who will surely survive this pandemic, but the depletion of bread and fruit stocks has explicitly attracted my attention.

I admit that I did not make a remarkable supply of food for a potential forced quarantine, but I think that even if it happened overnight, I could live with what I have in the house for another two weeks at least, and still a couple without eating anything ... However, I went shopping today at a supermarket ... but I could find neither bread nor grapefruits.

Bread I found tonight, when I returned home, to a mini market near the house, and from the grapefruit disappointment I realized that I did not need them so much. People empty the fruit shelves in minutes especially for citrus because Vitamin C seems to be a very good weapon against the Corona virus, but what many don't know is that Kiwi and parsley are very rich in Vitamin C as well, and I'm thankful with kiwi to take my daily dose of vitamin C, if grapefruit is not to be found.

However, I cannot help but notice the striking resemblance of the panic attitude that some people manifest in those times with those of those who were building the bunkers in their own homes at the end of 2012 when a planetary cataclysm was the threat that Maya had predicted for humanity and of which some believed that they would escape because of their provisions and warm prayers.

It is true that the threat of this virus is not pleasant at all and real, but it is also a way through which we can study the mass psychology of mankind in the year 2020. Not much has changed in our reptilian brain, although we have almost all the technology that we can imagine and science that Mayas couldn't even imagine, at our disposal.

It is true that throughout history there have been situations in which certain diseases have decimated mankind, and we should not overlook the risks involved with this virus, but we should still be aware that we have evolved a lot since then, and theoretically we have a much higher chance of escaping alive and well of such a pandemic more easily. The science, technical evolution and advanced medicine are working for us.

What destroys us, psychically, is the comfort of modern life that binds us to many variables that did not exist several hundred years ago. For a long time there were no supermarkets from which 99% of the population of some cities provided food, there was no social media to facilitate the spread of panic, and there was no need and the possibility to travel so easily and spread the virus. It seems that all these benefits of modern life are packed with the risks involved as well. We don't grow our food anymore, we read tweets and feeds too much and we travel too damn much...

Bottom line I have my bread, I have what to eat, I have a cough and an itchy throat that bothers me every autumn and spring, and hopefully it's not Corona, and I still have hopes for BTC to recover in price after the halving. What about you?

Image courtesy of unsplash and free to use 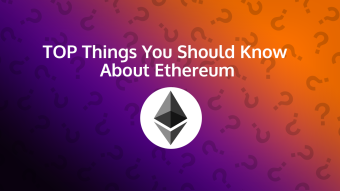 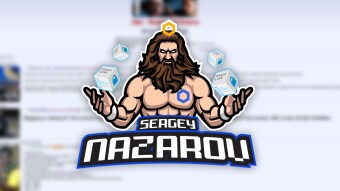