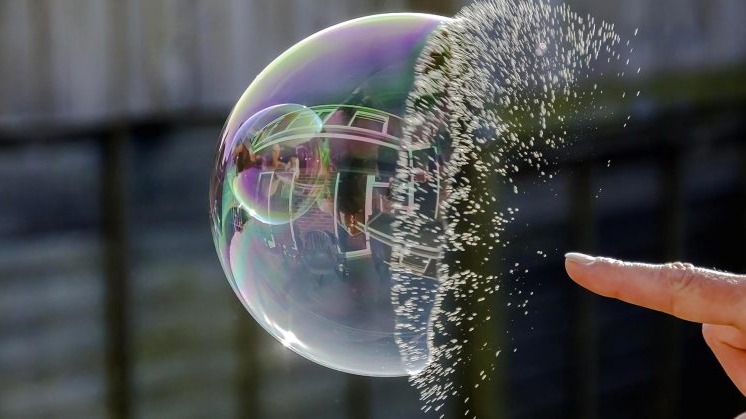 Technological progress and its revolutionary use cases were supposed to enhance our living, give us more freedom, time and leisure, and to some extent it's managed to achieve that. Without the tech we have even life expectancy over the world would probably not be as high as it currently is.

Every high jump comes at a cost and we are now living an era where technology can be used in attaining the opposite of what was enumerated in the introduction paragraph.

Ever since our existence started, as a species, we've been living under some form of centralized power governance. Even religion is based on that and imo it is the core principle that has put so much power into its hands. Communism was a pure example of almost total centralization and tales of my elderly are proof of that.

Nothing could interfere with the regime... but that regime is an over three decades old forgotten story for my country. We're now living the life of democracy... but are we really doing that? 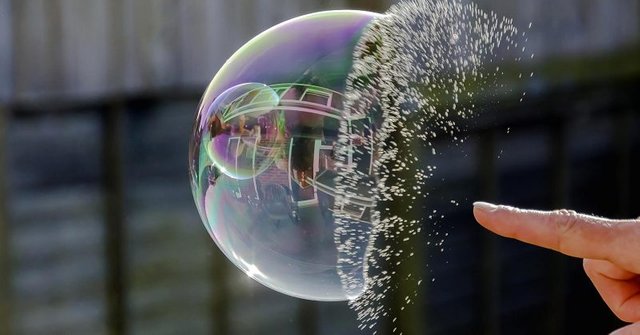 China has been a communist country since I can remember and it has never got the taste of complete freedom of a modern world. Despite the technological and economical progress its gotten, this country/continent and the people there are still living under total communist tyranny. It's a bit over two weeks since the Shanghai region of China has imposed a total lockdown on its citizens.

Meaning that folks over there can't even get out of their apartments over some damn flu government induced panic... they're food is rationed, pets are being murdered, kids separated from their parents and some have even committed suicide out of desperation. The way I see it the centralized communist power is leading the people into a full totalitarian(Orwellian) state where total control is in the power of the government.

No wonder their access to Bitcoin has been completely cut out and without mass disobedience I don't see any way out of this situation for the Chinese people.

Centralization is a major issue all across the planet and we've somehow been lured into such a trap. It kind of all started with the supermarkets and the malls which have killed small shops and businesses for corporate living and mass consumption.

Instead of wandering from one shop to another and relying on several sources for the consumed products, now we have everything we need under one roof, that everything somehow relying on a form of centralization of supply chains and manufacturers, thus when issues occur inside such systems the impact is also heavier.

Money issuance is probably the epitome of centralization and there's no wonder something like Bitcoin and the decentralized blockchain technology had to be created. Same goes for politics and in this regard the covid pandemic is a pure example that parties, left and right and so on and so forth are just theater. There's "something" above all paving the way and not our "beloved politicians".

Traditional media and social media has to be decentralized as well because these are no longer free. A matter of fact they probably weren't even designed to be free expect the use of it. Luckily, we have decentralized blockchains such as Hive that aim at disrupting all media and anything related.

The centralization bubble has to pop and for now blockchain technology seems to be the pin for that to happen. If you look at how society is currently working you'll see a lot of communism in it and a lot of centralization and that shall never benefit the individual. We need to get back to creating small communities, multiple income revenues and layers of of wealth transfer, diversify everything and decentralize everything.

Otherwise we might end up like China... Lets not forget the lockdowns every country has had just two years ago and the fundamental freedoms trashing that authorities had engaged in. That can happen again and all of that is possible due to too much centralization, but there's a pin for that bubble and it is in our hands to use it.