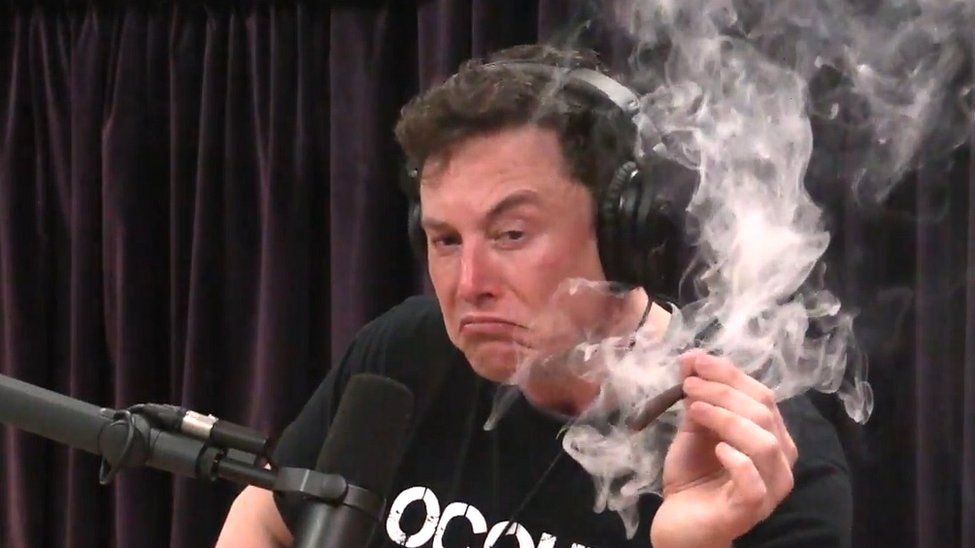 Clarity, Vision, Understanding. Don't Loose The Forest For The Trees

You know why sheep need shepherds and shepherd dogs? Because they don't have direction, they are always disoriented, focused on the most basic needs such as eating and reproducing and getting to juicy pastures and back home would be a hell of an adventure. They're not like dogs, or even horses who often times find the way back home.

Cats seem to be doing that even better, not to mention pigeons. This post is not about animals though, we're not on some pets dedicated tribe so lets cut to the chase. In the last 24 hours my feed has been completely flooded by tweets and news regarding Tesla and its sale of around 20% of the BTC holdings. I don't even remember when that occurred because it's irrelevant.

Some sheep type of investors that will definitely make shit during this bull market and especially in crypto are starting to become worried, question Elon Musk's belief in crypto and so on. First of all, Tesla still owns 80% of what it has bought a few months back, secondly Elon Musk tweeted that he hasn't sold any of his personally owned Bitcoin, and looks like he owns something, not only DOGE...

What if Tesla would have sold all of its Bitcoin? Well guess what, someone would have bought it. One entity, a group of entities or multiple individuals would have done that. Bitcoin is in a bull market due to its halving and inevitable scarcity which occurs every four years and not due to the Tesla company adding Bitcoin to its balance sheet. If Tesla wouldn't have bought BTC someone else would and the price would still be $50,000 now, I bet on that.

There are plenty of crypto enthusiasts, investors and even influencers that don't seem to get that. They have developed a superficial understanding of blockchain technology, Bitcoin as an asset and the market cycles. If they had that they wouldn't even pay attention to what Elon does, or Michael Saylor or whatever whale seems to be having a great impact on the market.

The price of BTC is not tied to Elon Musk or Michael Saylor, it's tied to a S2F model if you will, the halving occurring every four years, scarcity, demand driven by the political and social adversities and so on. If Tesla wouldn't have bought Bitcoin worth $1.5 billion there would have probably been some oppressed country doing so or other large company and so on.

Tesla is definitely a name in this world and Elon Musk is one of the wealthiest out there, but you know what... Bitcoin doesn't give a fuck about that. This tech is superior to almost anything financial related we've had so far on earth, it has impacted positively many lives around the world and it's just getting started. Don't miss the forest for the trees.

So what if Tesla sold... Someone bought it, probably Elon himself has done that. This thing is inevitable, the bull market is a given and an over $100,000 BTC is almost ink written on the sky. When you get the big picture of this game you no longer search for celebs to boost the price of Bitcoin because you realize they're not actually boosting it, but rather they're boosted with exposure.

Saying that Bitcoin got from $40,000 to $60,000 thanks to Tesla buying one and a half billion worth of coins is absolutely ignorance. It would have got here with or without Tesla and will reach $100,000 even if Tesla dumps it all. Some of us are overlooking the fact that this is an asset worth one trillion dollars, sum that keeps expanding. What percentage is one and half billion in a trillion?

Quite insignificant, same as the news regarding the sale. Let them sale everything, but I doubt they'll do that. What I do know for sure is I'm not paying attention to this type of crypto tabloid news. There are way more important catalysts that have taken crypto where it is and none of them is Tesla. Feel free to prove me I'm wrong in the comments sections. I don't mind that at all.