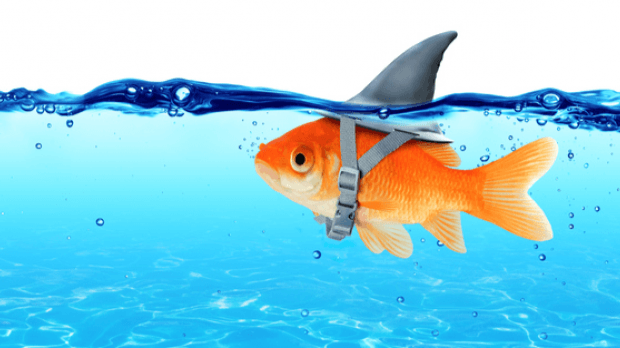 There's a lot of confusion in the crypto markets right now. There are some saying that we're actually half way in a mega cycle and that the current bull market replicates the 2013 one, others that claiming we're in the early stages of a bear market and @rektcapital on twitter talked recently about the death cross "threatening Bitcoin's ass".

The death cross is TA pattern that often times precedes a bear market. We're not yet to that point, but this guy says we're close to it. This event might happen or might not happen. I'm not here do diss any chart analyst or trader, but did any chart predict the rally Bitcoin had from $8,000 to $60,000?

Did any chart predict the black swan event back in 2020? I guess not. Hence charts might be useful sometimes and others not. There are probably folks that live off of charts sort to speak, traders that buy and sell based on what candles, hammers and moving averages tell them to.

Nothing awkward about that. What I find awkward is guys that predict the moon and heaven on earth in one month and turn 180 degrees around in the next one and see death crosses everywhere. If you call yourself a long term investor and have been rambling about huge altcoin seasons and a fantastic 2021 year in crypto, how the hell can you change your mind in just a few weeks of down trend. 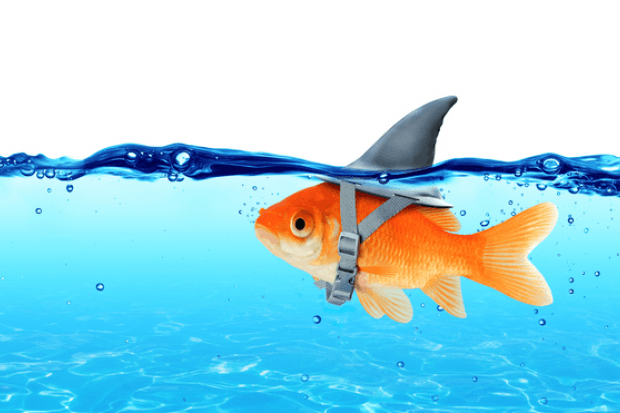 Especially after realizing that this correction might be the half way point from a bull market similar to the 2013 one. I have never done TA and didn't bother to learn it because I'm not a trader. I also bet that no TA has predicted DOGE's insane pump, to the levels it reached and many others quite similar with it.

Not a fan of Elon Musk, but this guy can screw charts like no other and he's prebaby in the making for some new FOMO tweets. He needs cash "to fuel" his projects.

I believe that often times TA is following events and not vice versa, thus you can't simply rely on TA all the time. Moreover it's been proven scientifically that HODLers have better returns on investment on a longer than one year time frame than traders do :). Some crypto people need gurus though, need confirmations and direction.

I'm not one of them. I follow a lot of so called influential names in crypto, but I have my own logic that guides. Have never invested based on twitter advice and opinions and never got out of investments based on the same reasoning. I tell you one thing, the bull market is not over, and I will bookmark this post just to take it out to the public a few months from now.

I don't do TA and don't have any data, it's just my gut feeling telling me that BTC can't top out at a mere 3x from its 2017 peak, alts can't peak before not even reaching their BTC pairing ATHs and we haven't had euphoria yet. DOGE and other shitcoins might have experienced yet, but we're not there yet. 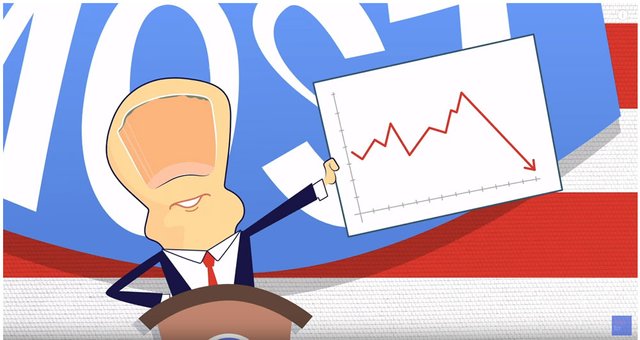 Some plebs will sell too soon by being influenced, not particularly with intention, by all sort of analysts that react to all sort of patterns on a chart. Charts can drastically change in a few days or weeks, so how can you expect to be able to predict a six months movement.

Again, I'm not trying to offend anyone here or to diss anyone, I am not entitled to do that. I find quite odd though how influencers change long term predictions for short term reactions and how much plebs really are in this space. So much people waiting for guidance, getting flushed out of the market at every sneeze and playing with small fortunes based on what some guy wrote on twitter. Grow up people...

This bull market is lead by institutions, unfortunately, and it's gonna be a great one. If all this rally is to end in couple of months with a BTC valued 3x higher its 2017 peak, then it's the lamest bull market in crypto. I doubt this is the case.