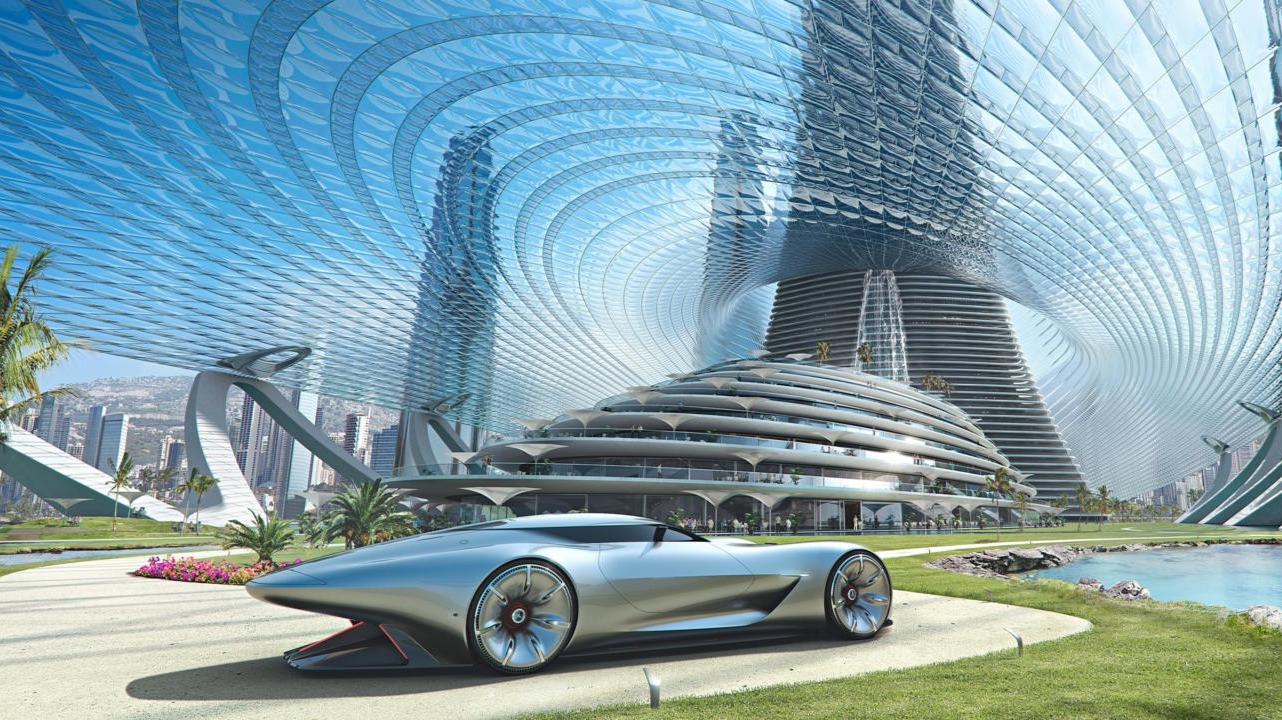 Be The Dinosaur, Or The Phoenix. Your Choice

Just had a phone talk with my parents a few minutes ago and my mother felt the need to point to me that she read on Facebook about some financial analyst warning about crypto, in the case of potentially ruining one's finances. My reaction simply was: crypto hasn't ruined anything for me, on the contrary, it has made a lot of things possible.

It would be pointless to once again dedicate a whole post to how great crypto is, as I have quite a few of these. Hence I'm gonna steal a few minutes from your time discussing labor during covid times, how some jobs will be lost forever and why I'm excited about this uncertain future.

Yesterday I've met with a friend of mine who's an area sales manager at a company that commercializes working tools and who's daily tasks prior to covid were to be out every day and take the pulse of the stores, check competition and so on. Thanks to the pandemic he hasn't done his job as he used to for almost a year. The company's policy during the past year has asked for less to no interaction.

Hence he's been somehow hibernating for all this time. He can't do much over the internet as his job required human interaction... He has been paid the whole time, but he noticed something. Sales haven't been affected since the covid pandemic and the company has started to ask for lesser and lesser working costs from their employees.

While they had absolutely no limit in traveling expenses and whatever their work was asking for, just one year ago, now the bosses are requiring cheaper accommodation, less traveling and his fear is that sooner than later his position might be in jeopardy to. Why would you need area sales managers if after one year of having your mangers on pause sales are just fine?

One thing that I told him, and @taskmaster4450 has mentioned on his blog many times lately, is the fact that many jobs will simply disappear in the near future, whether robots will replace human labor or internet commerce will prove to score better sales than actual stores. Some will have to re-qualify. Others are probably already in the process of doing that and the rest will for sure live on an UBI decided by the elites.

The process of monetization is starting to gain traction and there are more and more activities that can get monetized and the ways to earn a loving are diversifying. During our conversation he mentioned about that thing called fans only that's become a trend in social media. At first I haven't caught the idea of what's about, but after a few minutes it was all clear.

This fans only is some sort of a live cam paid activity. I don't know if the ones that are paying for access of some bimbo's live stream are actually going to see any nude, but they're paying for something and that's exclusivity, no matter the activities some girls are doing behind the camera. 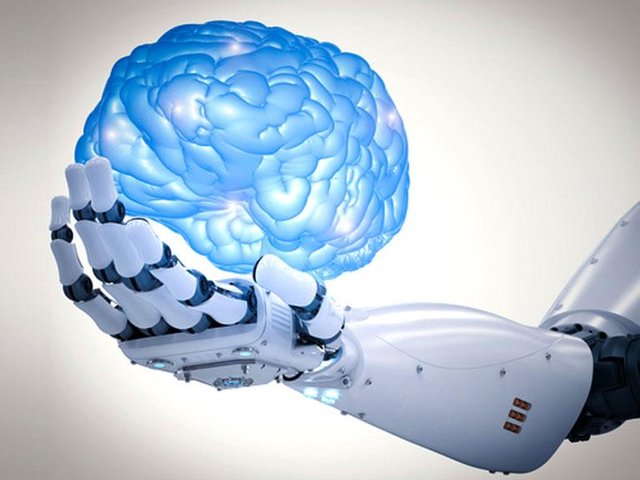 The more humanity is taken away from its natural interaction the more interest towards online interaction will be revealed and sooner than later monetizing content will expand to all sort of activities and grow exponentially. I'm not sayin that whoever loses his job due to technology replacing human labor will become an online content creator, but somehow we can notice a trend in here.

Human labor is going to become extinct in a few decades from now and the ones already searching for alternatives will be the best positioned in the era of abundance that's about to come. I don't know how many are seeing the potential of what we have with monetizing content on Hive and being able to get involved in DeFi and so on...

The web is being created as we speak and the earlier to the feast the better. I could notice a bit of fear in my friends attitude towards loosing his job, but at the same time I realized that we now have a chance as human beings to earn our living by doing what we love, to ditch the regular 9 to 5, stressful bosses and fixed incomes. Interesting times ahead and such a relief to be part of this revolution.

We're on the cusp of a major altcoin season in crypto by the way. Hold tight and don't sell too soon.