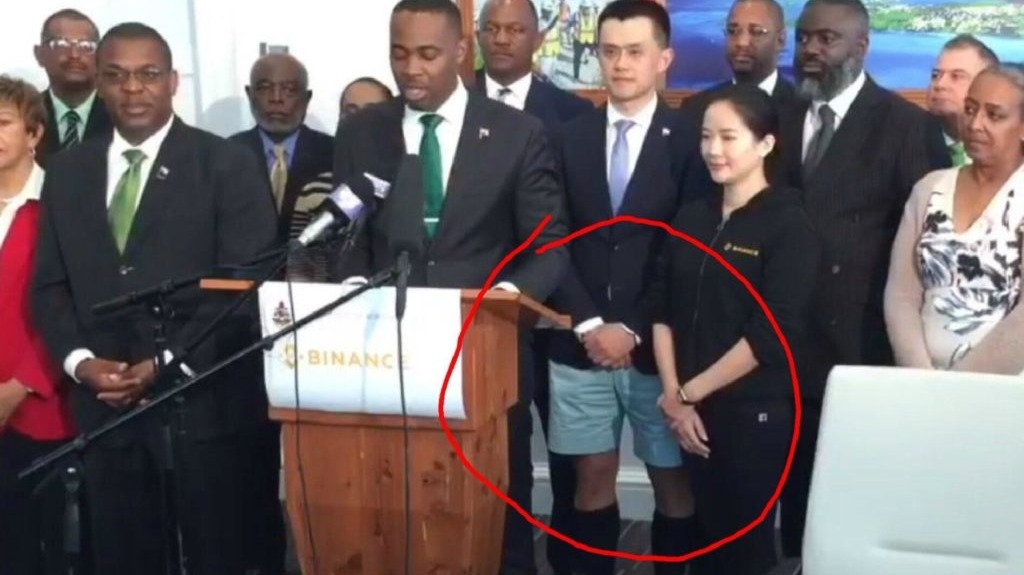 There's an app here in Romania that's similar to Ebay, where I post whatever stuff I no longer use and think of selling, and also use when looking after anything second hand to buy. The app has gone beyond its usual use cases lately and it currently has become a market place for job seekers and offerors.

I was quite amazed to see that the second category of popular categories within the app is remote work, much of the adds being of course in IT. This plandemic shit looks like it has ignited a great appetite for all sort of individuals to work from home. Why wouldn't someone like this, if possible, you can walk your dog during your breaks and work in underwear. It's convenient and you get paid to be convenient.

To some extent I can say that I'm also remotely working as my income comes entirely from crypto. Moreover I don't have a boss to set me targets, supervise me, nor a schedule that I have to respect. I set myself a two posts per day norm, that I hope I can stick with, and all I have to do is deliver good stuff, make my trades profitable and enjoy life.

Oh... I also have to somehow regain @onealfa as a curator for my content. Seems that he doesn't like it anymore. Anyway, crypto is already remote, it was before the pandemic occurred and it will be that way for as long as we will have this technology around, the devs and investors getting into it and all the other types of users that make it expand at quite a rapid pace.

Binance CEO Changpeng Zhao once again insisted that Binance is a company without headquarters.. After the Company got indirectly thrown away from China and tried its luck in Japan and Malta, looks like the last resort is simply having no headquarters. It makes total sense. This revolutionary technology doesn't have to have headquarters, offices and anything of this sort.

Bitcoin is being mined from all over the world, Hive nodes are working to keep the chain run smooth in pretty much the same way, traders in crypto are not getting to an office Monday to Friday, wearing a suit and having any boss at all. Developers working on crypto related projects can do that from anywhere where's electricity and a good internet connection. Bitcoin doesn't have a headquarter.

It was designed to be decentralized and its technology use to be spread around the world. The whole idea of blockchain and crypto imo is to get rid of central entities and their control, to empower humanity and give a chance to the individual to make it without the need of working for a corporation, getting tied to an office or a diploma and somehow belong to a system.

Even blockchain technology has evolved in the last couple of years though, where cross chain transactions and interoperability is possible pointing towards a world that's to become highly fluid and easily accessible. Leofinance being one of the crypto projects that has made some important steps towards that direction according to its latest announcements.

When I think of that remote work category from the Ebay like app that I mentioned in the introduction, I somehow feel like humanity is unconsciously craving for decentralization, for decoupling from central entities, bosses, fixed incomes, stress and so on. Remote work used to be something quite exclusive a couple of years ago, but it's gradually becoming the norm.

As robots take the roles of humans even in the case of warehouse workers and the digitization revolution expands, work as we know it will drastically change. Humanity will drastically change. I remember I read an article about a month ago about a project for remotely controlled work lifts. You can basically work from Romania for a company located in Germany and control a work lift in a warehouse through a freaking remote.

To some extent this shift increases competition among work force as well, as not too many are that skilled to actually do well in those jobs of the future, but this thing should act as a positive stimulator for our evolution as a race as well. @taskmaster4450 said a couple of times on his blog that it's pointless to fight technology and he was so damn right...

While the appetite for remote working is gradually increasing among regular workers, we're already remote for some good years.