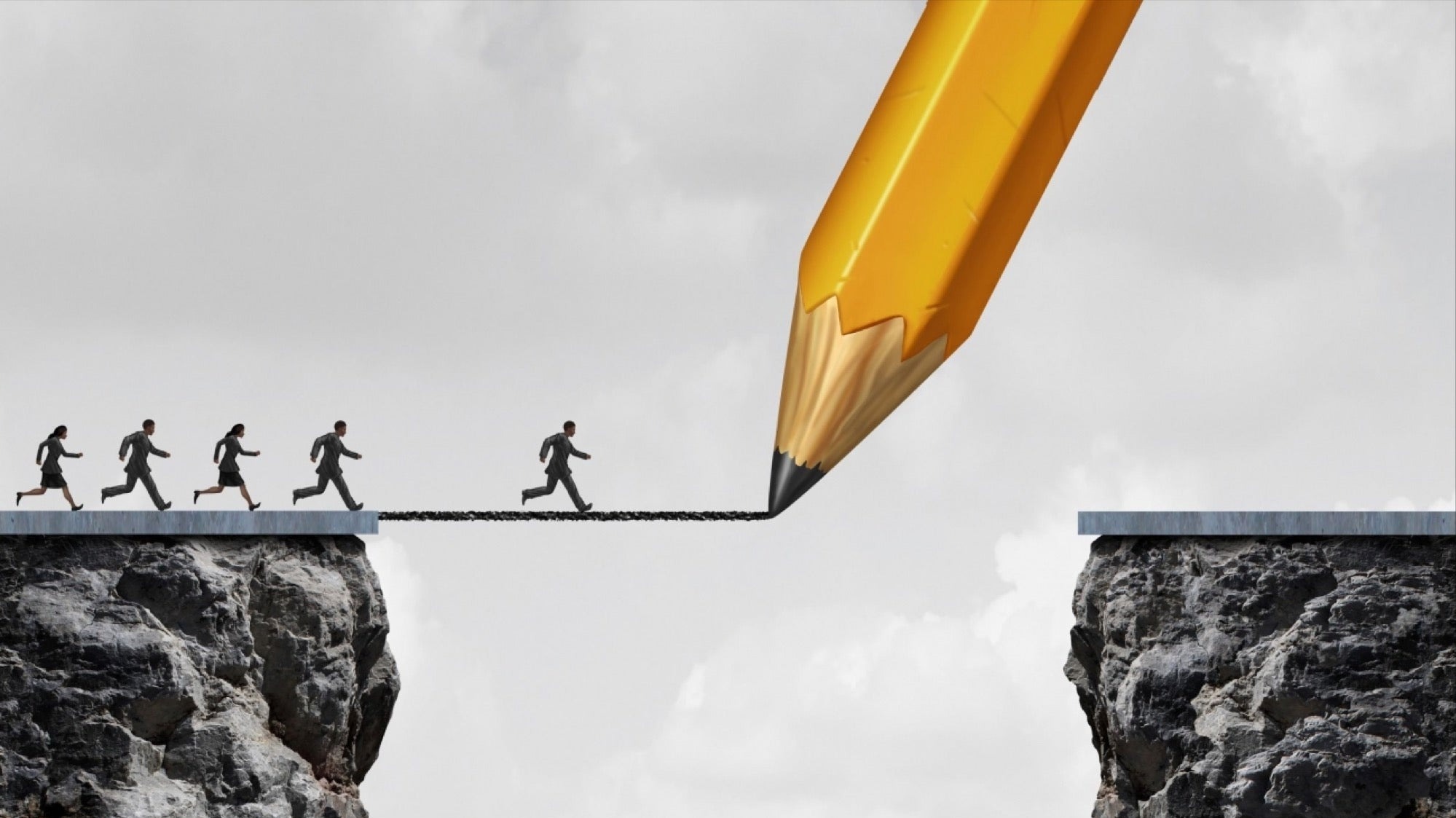 "I was always hungry — like, dude, always hungry. Always like, ‘Fuck, I need to eat.’ Always, always, always — it sticks with you. I don’t care if I’m in Singapore at a famous crypto conference at a high-flying restaurant, I would still order food from right to left. I would start with the price, like, ‘What can I get?’ You’re aware.”

That comes from a homeless immigrant who ended up a crypto VC: Etiënne vantKruys. The Sumerian VC who is involved in crypto since 2015 has had a rough start in life, being brought to life by a couple of teenagers, the father becoming a heroin addict why vandKruys was a small child and given no chance by one of his teacher to make it past his family limitations. He considered himself to be that 1% and pursued his dream.

The story of this VC of a $20 million investment fund is worth reading and I would highly encourage you to do that. It's linked above and the five minutes of your life spent to do so are so rewarding. At least that's how I felt after getting at the end of the article. Bitcoin was somehow created for people like Etienne, for empowering humans around the world no matter their backgrounds, to bank the unbanked into a new type of financial system and to once and for all restore that middle class that almost no longer exists.

As much weight does Microstrategy and Tesla have on the price of Bitcoin, I'd still say that crypto hasn't been created for them, for making Bitcoin ETFs and so on. It's a life changing opportunity to escape slavery, as some form of it has always been around humanity and it's proven to be able to take individuals from the gutter, dust them off and put them at the same table with the Richie rich of the world.

Take a look at Hive, how different are all of the users of this network, from what social backgrounds all of us come from and how sustainable this thing has become. As I've said it many times in the past, this thing is no longer just a blockchain based social media website. We have a whole sustainable city built in here. There's room for almost anyone and tons of opportunities for almost anything you can think of.

The whole crypto world is starting to look like it's a self sustainable society. All we had, or should I say they had, back in 2015 when Etienne started investing in crypto was Bitcoin and probably Ethereum with a few other altcoins that weren't doing much. The prospect was there, but the harsh reality was that at the time, crypto wasn't doing much. You could trade it, risk of getting hacked if the exchange got hacked and nothin more than that.

Six years later and the whole space is so different. I am perfectly aware that we haven't reached that mass adoption point, but we're not far away from it. Bitcoin was less than $300 back in 2015 and now it's sitting at around $50,000 deemed to become a multi trillion dollar asset. It's just a matter of time, and when you look at its 73600% life time ROI you realize that's a hell of a technology.

Why not? We've come so far and there's so much to be developed down the road. I joined this space in 2017 and can't see myself outside of it. Back then all I knew was that I had to buy some and that at some point I will sell for profit. Didn't had a strategy to make me money thus I lost almost all of it. Four years down the road and my life in crypto is totally different.

The whole space has evolved immensely. We have more and more merchants accepting crypto all around the world helping the groth of that mass adoption process, the real mass adoption as I see it, we have DeFi that made making money even easier and kind of set CEXs on a dead end road, crypto rewarding social medias have grown like mushrooms, there's the interoperability that @taskmaster4450 was talking about in a post yesterday which will be a game changer and so on.

The price of BTC might fluctuate back and forth and it might get to five figures by the end of the year, or back to $20,000, but the web is being created as we speak. This thing is an unstoppable train regardless of what Bill Gates or others are saying. It was designed to create and rebuild. It resembles a lot our VC from the Netherlands that had a clear goal in his head, of overcoming his condition and had to fight 99 Mike Tyson to achieve that.

Etienne's example is probably just one of this kind and if you spend some time looking into the Hive community, you'll notice there are many others as such. Not all of us have become VCs, but crypto has made significant changes in the lives of many of us around the world. I don't know about you, but I have 50,000 reasons to believe in Bitcoin.