Some numbers about tobacco
MyCryptoOutlook2022 BitYard Contest and Giveaway - $1,200 in ETH Prizes! >> JOIN FROM HERE << 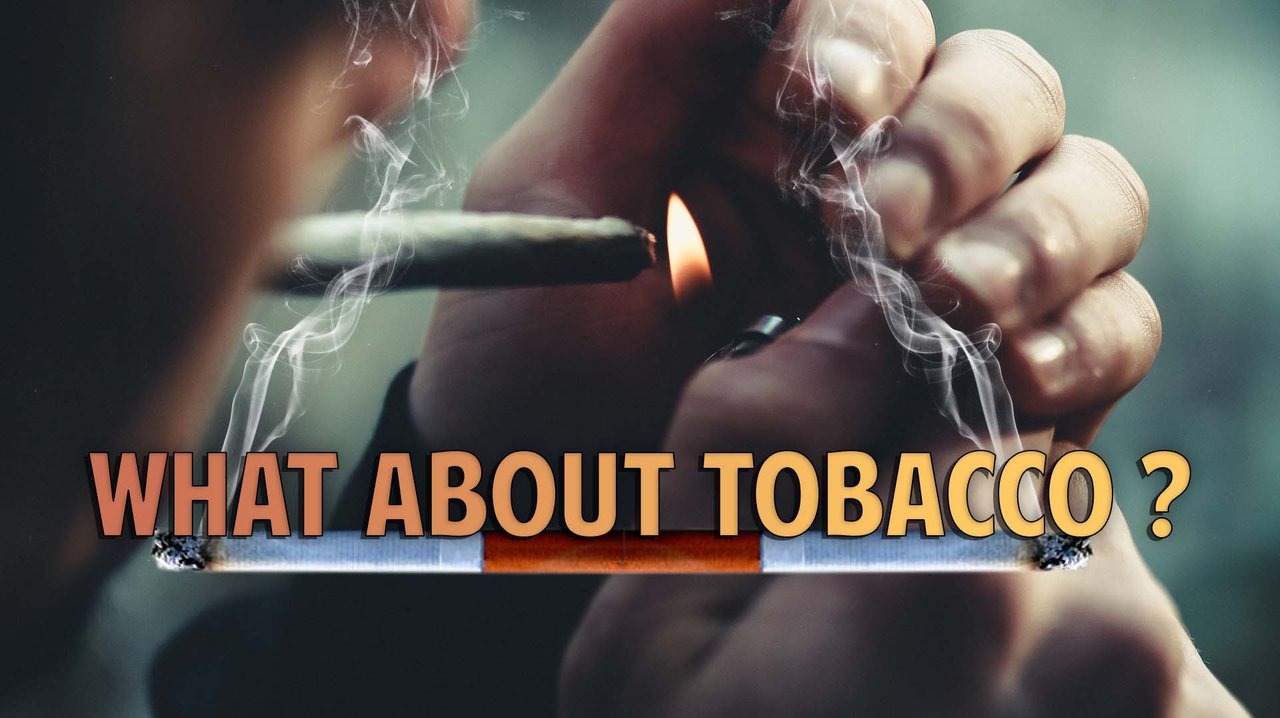 Some numbers about tobacco

I took a puff on a cigarette for the first time at 11yo. My sister who was an active smoker and was 14 made me taste it. Even if I was really influenced a lot by her and she was "cool" through the eyes of the 11yo me, I found that thing terrible.

I took that first puff and coughed for ten minutes and that's all. In the next years in Middle and High school friends tryied to make me smoke. It happened maybe one or two times in parties but each time after only one puff, i gave them back their cigarette and told them to keep their sh*t for themselves because I still find its tastes awful and it's totally stupid, I don't feel better. The only thing I felt is that something had burned and as an idiot I breathed it's smoke 🤨

That's how I probably became the only one of my friends who wasn't smoking.

During the three last years of middle school (There is 4 here in France) I had a group of 3 really close friends and none of us were smoking and we were all saying that it's crap. But I wasn't in the same Highschool than them so i saw them only during weekends and vacations. We were and are still close friends, but things changed when they had those new High school friends because now, I'm the only one of us which is still not smoking.

Maybe this is because I try to be realistic and really think about my choices of lifestyle. I think a little about my Health, I try to do sports, I pay attention about what I'm eating, so I don't want to do something like smoking which has ZERO benefits.

That's why I started to look for one. I said to me that if I found only one real benefit I would stop to tell my friends to stop 🤐

When I say real benefit I mean something great that isn't coming with a huge side effect. Like it's aptitude to reduce stress but when you start in really few weeks or days when you're missing cigarette it totally raise your stress level so smoking just get it back to a normal level.. 😉

But i found something else. I now know that there is way more bad effects that I thought and this post's goal is here, I'll show you some numbers and statistics about smoking 🚬

To start, today there is about 1.1 Billion smokers in the world, which represents around 14% of the population.

When most of the rich and developed countries see the number of smokers falling (42% in 1965 to 20,8% in 2006 in the USA), the developing ones are going against the grain and now represents 80% of all smokers.

In France the taxes on tobacco products represents an income of more than 12 Billions dollars each year. But beside that the costs of anti tobacco campaign and medical interventions are around 50 to 75 billions dollars each year and the government pays a lot through the health care. So it's finally a huge budget loss paid by everyone with all taxes just because some people want to burn toxic ressources and breath the smoke... 👉👈

If you have an environmental awareness and you don't know about that, that is the moment were you should understand that you should stop smoking, or stop reading to keep safe in your denial.

That makes around 74 liters for a simple pack of 20.

This one directly leads to another important point :

Coupling that news with another one makes it really funny. :"It takes 65m² to feed a vegan for one year". When you know that with simple calculs you can see that with all the room those industries are freeing, we could feed 30 millions more people each years. But in fact those areas are just destroyed and are slowly becoming deserts.

This one is my favourite :

I don't know if "passive smoking" is the proper way to say it in english so I will explain it to be sure that everybody understands.

Passive smoking is when you don't smoke but are, with or without your consent, breathing the smoke of someone else's cigarette. So non-smokers are killed by smokers at a rate of 1.2 Millions per year.

And obviously kills fishes, micro organisms or worms in it.

So please, don't throw it in the floor and if you can, try to put it in a cigarette's butts recycling bin. Because in an usual garbage can it will probably just be put in a discharge and pollute the soil there.

And remember that the plastic from recycled butts is toxic and needs at least 50% of new created plastic so this is a half-false recycling cycle.

And it's funny because :

Knowing that, I'll do a quick calcul.
I take this swimming pool, the world's biggest located in Egypt in the City stars Hotel. 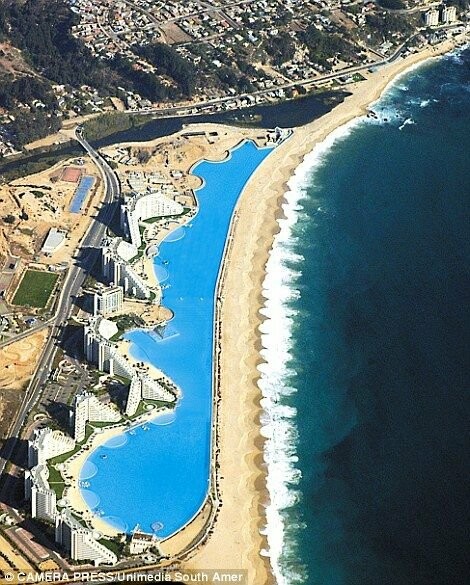 We would need 10 227 times that pool just to keep the polluated water.

For now I don't think I have more statistics to show but you can remember that nothing is really great about Tobacco. I don't need to say that it kills a lot of people, 8million people each year.

Tobacco farmers are always in bad health because working near the plants act on their bodies like they were smoking 40cigarettes a day. Adding to that the fact that they are underpaid and often need their children to work with them. And you know that nicotine is way more dangerous on kid's bodies.

Deforestation destroy animal's shelters and kill them. Water pollution kill animals and if it's in the soil, killing animals living in it results in an infertile soil. It produces a lot of co2 to dry it.

For me, stop smoking is more than a healthier way of life. It's also an environmental need.

If That post made you realize all the danger of tobacco, you're welcome and I'm sorry to announce such bad news.

Know I don't try to convince people to stop saying them that's it's bad for their health because everybody knows that and I don't care that's not my problem. But I hope that environment would help more people to get out of this thing which destroys millions of families as much as our future on this planet since years.

While looking for stats for this post I saw something that most of people should knew because of all movies that take place during world wars. Both of them showed a Huge increase of number of smoking people around the world, especially in the US at first. I would like to make a post about "How climate change is because of WW2". You may not know but a lot comes from that moment. 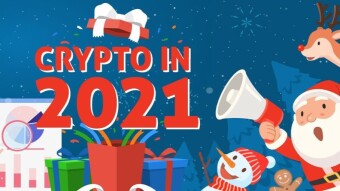