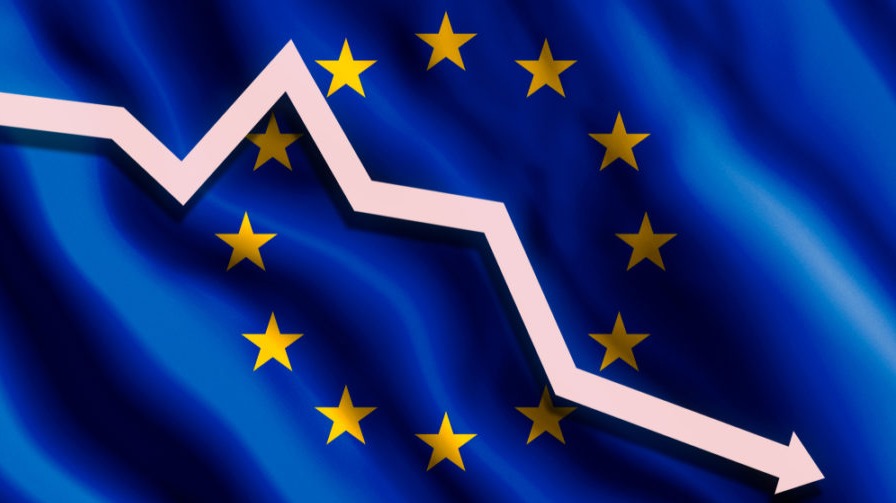 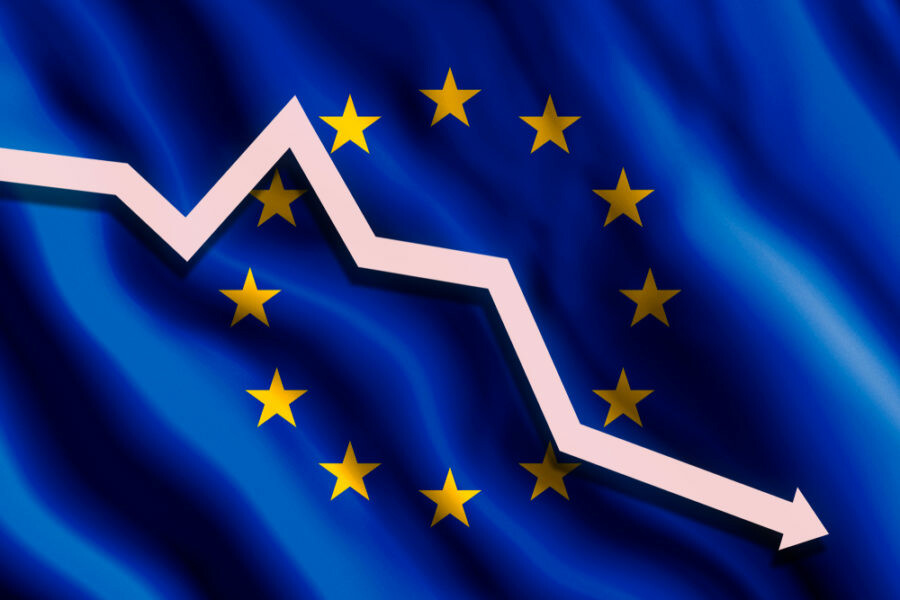 One could easily argue that bitcoin has had more important news affecting it in the past month than it has in year prior to it.

It's recent 160% price rally has accompanied a great deal of content highlighting the contrast of bitcoin's halvening to fiat's explosive increase in supply, suggesting that this is some of the most bullish news there could be for bitcoin. Except, is it really?

There is one major macro-economic concern which could give bitcoin a ride for it's money. Approaching 30 years of existence, the EU now faces a serious threat of failure for which Brexit may just have been the trigger.

According to a forceful Twitter thread by Tuomas Malinen, CEO and Chief Economist of GnS Economics,

"The breakup of the Eurozone is a near certainty."

While popular tweets ought to be taken with a grain of salt, due to their nature of often being exaggerated for effect, Malinen raises important concerns which cannot be swept under the rug. 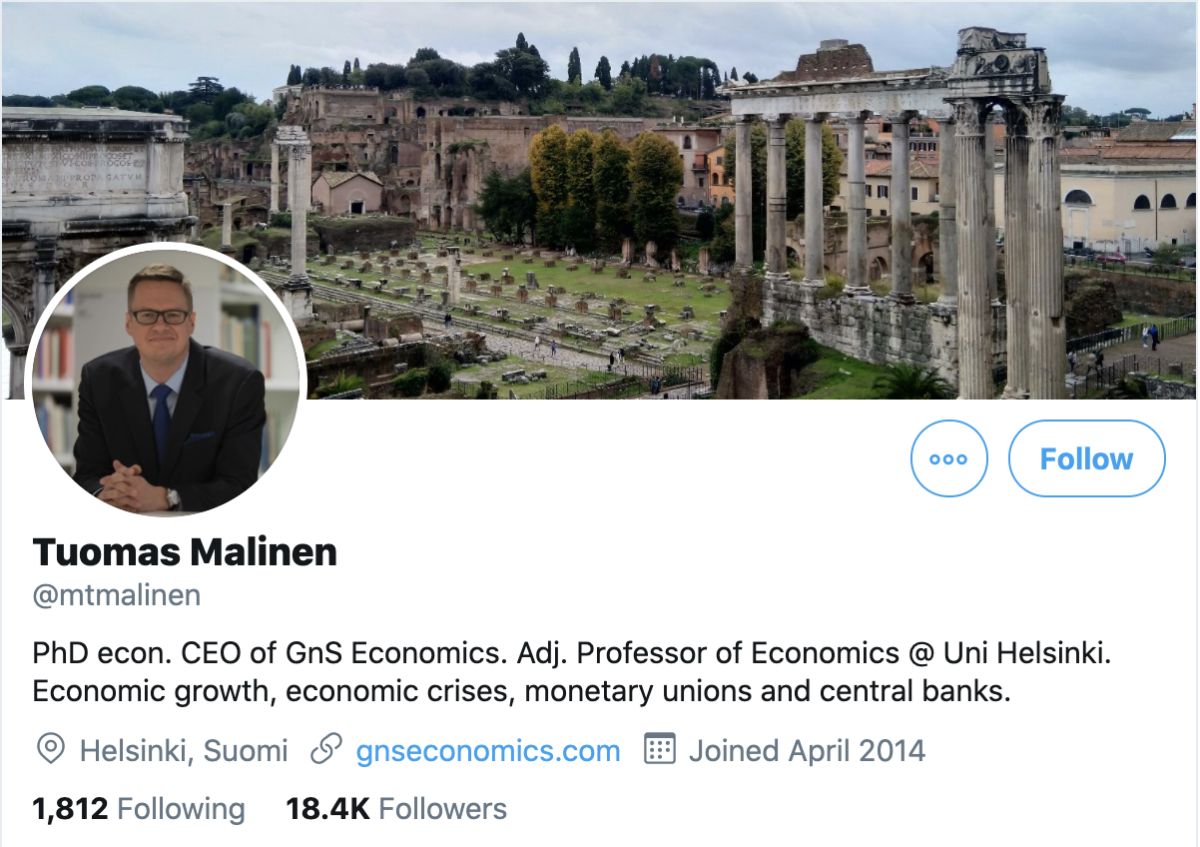 The long and short of the tweet can be summed up as follows:

According to Travis Kling - founder of Crypto Asset Management firm Ikigai and former manager of a $200m Equity Portfolio - this is an important macro-economic factor to consider for bitcoin's price. He explains in a tweet that this would lead to investors wanting to take risk off the table, thus leading to a crash in bitcoin's price. Interestingly, he notes that this could subsequently also be a principal cause of "hyperbitcoinization", a state where Bitcoin becomes the world's dominant form of money.

Despite bitcoin's delirious price rally, it was just last month that the king of cryptocurrencies endured a devastating 45% crash on Black Thursday. Bitcoin has had a strong correlation with the largest retracements of the S&P 500, in spite of the effort of a myopic retweet by bitcoin's largest (unofficial) Twitter account to suggest otherwise, as can be seen below. 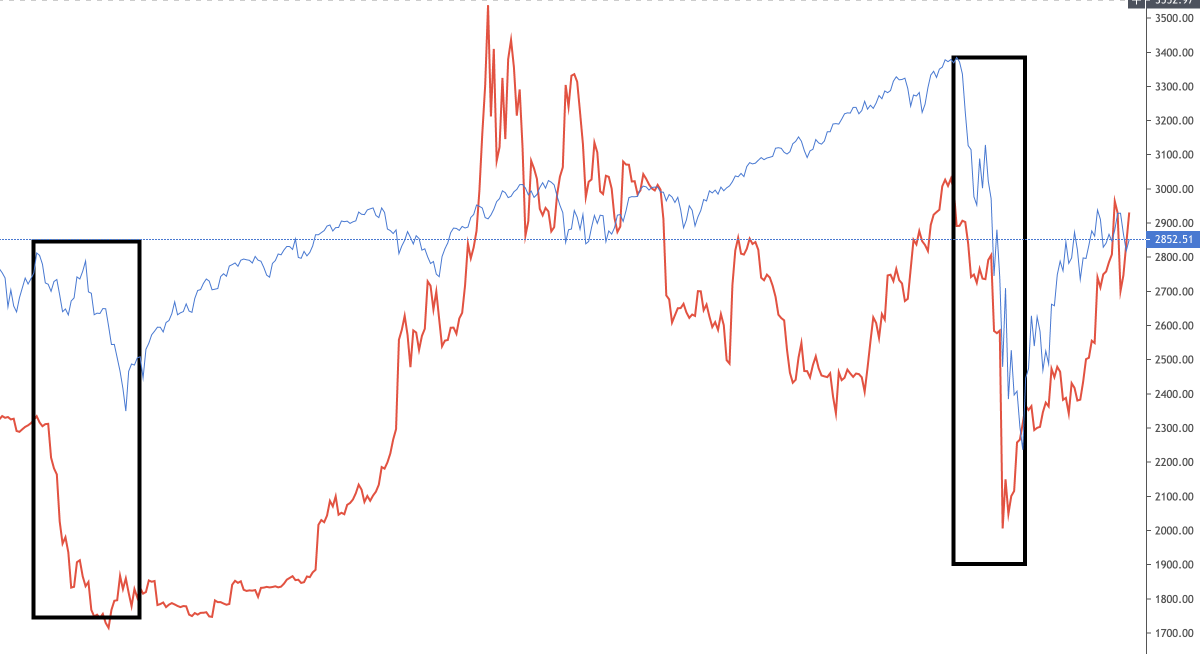 Note that this article contains a referral link and I may earn a small commission for my effort in spreading the word about crypto if you click on it.

I spend all day researching, writing about and trading cryptoassets because they give the power back to the people

The idea of a bordlerless, trustless, immutable & decentralized form of value transfer transmuting into reality is the main reason I get up every morning.