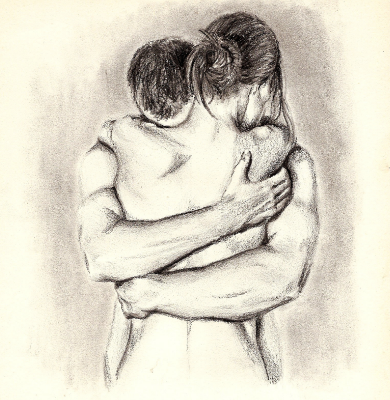 Then suddenly one man stood up "who seemed to be the loyal supporter of the Muslim League" and shouted, shut up you old man otherwise we will show you right now and here that who is the true disciple of Islam and who are converted Muslims. It is just because the traitors like you that had made Congress so powerful.

Rajbir saw the argument heating up to the extent that it could trigger fight anytime. Come on my brothers, What are you doing. Have you guys forgotten our culture? you are abusing and threatening our elder and this is not right. Please calm down for some time.

Situation relaxed a bit after Rajbir stepped in. In few hours train reached Lahore station. Rajbir took the horse cart to the Sohan Lal's house. When he reached there he saw all the luxury there. It was a big Haveli. He went straight into the office of Sohan Lal which was built at the front of the Haveli. He saw three people were in the office. He asked for Sohan Lal and the man resting on a big Sofa signalled Rajbir towards him. Rajbir had a letter from Aarif Mohammad. He gave it to him. Sohan Lal was a big landlord in Lahore. He had many farms, houses and shops which were rented to people. Sohan Lal also used to lend money on interest. He was a very rich man. He was tall and had a big tummy. He always wore Kurta Pyjama.

Sohan lal: Hmm, I was waiting for you. Last month Aarif wrote me about you. How is he?

Sohan Lall: Yes, he is very dear to me. I have called him here many times but he is too attached to his village and does not want to leave it. For you, I have a job here in my office. See, I have many businesses and I need an honest man to collect the payments. Can you do this job?

Rajbir: Yes sir. I will do any work with full honesty and hard work.

Rajbir: Thank you, Lalla Ji. I will not let you down. Rajbir took the address and went to the house. While walking through the streets of Lahore, he felt weird. There were banners of Pakistan everywhere. He asked about the address to a couple of people and found it. After reaching the house he felt relieved. It was the very first time in his life that he came that far from his village and to such a big city like Lahore. He found the house to be clean and quite big for a single person. It had two bedrooms, a hall and a kitchen. There was a big verandah at the entrance with a Guava tree. The Bathroom was built in the verandah. Rajbir had some money which he brought along with. He went out and bought some groceries for the house. After eating he lied on the bed and within the seconds he dozed off.

Next morning he reached the office and took the list of the payments which were due to be collected that day. He was given a bicycle for office work. Rajbir started his work and in the evening he deposited the collection in the office.

Rajbir was a very hardworking boy and he was very honest. Sohan Lal was very happy with his work. He liked him very much and even raised his salary from 30 rupees to 50 rupees/month. Days were passing on and before he could even realise six months passed by. Rajbir regularly wrote letters to Asma and used to tell her about his work and he also told her about the house. Asma wrote him about the village. She told Rajbir that Shamsher Singh stopped her by the village pond and misbehaved with her. She did not tell this to her father and was waiting desperately for Rajbir to take her to Lahore.

Rajbir felt very angry and frustrated to know about Shamsher Singh. He wanted to bring Asma and her father to Lahore. He wrote her that he will be coming to the village soon.

It was the winters of 1947. All of the sudden people started talking about partition. Riots happened in between Hindus and Muslims in Bengal and Muslim League added fuel to it. Rumours started that Congress party has agreed to the partition. Newspapers started reporting over riots in Rawalpindi, Sindh and Peshawar.

One evening Rajbir went to the office to deposit the collections and found Police jeep at the office. He went in and saw Lalla Sohan Lal was talking to this Police Inspector. Lalla ji was little worried. After a while, Police inspector left and Lalla ji called Rajbir.

Sohan lal: Rajbir, I am thinking off to migrate to Amritsar. Rumours are that Lahore can be given to Pakistan.

Rajbir: What are you saying, Lalla Ji? Are all these rumours true about partition?

Sohan Lal: you saw that Inspector? He came here to tell me this. He also told me that few tenants and some people who owe me money are planning to attack my house. In this case, Police will not be able to help. In Rawalpindi, they burnt the house of my friend and killed him. His house was looted and daughter raped. I am more worried about my family than anything else.

Rajbir: Then what should we do Lalla Ji? We can ask Police to protect us.

Sohan lal: What Police can do if a mob attack?

Rajbir: Then What should we do?

Sohan lal: Rajbir, I trust you. you are like my son. I am thinking that I should take my family to Amritsar. After settling them over there, I will come back and wind up everything here. In the meantime, you will take care of the business here.

Rajbir: Lalla ji (hesitatingly), I wanted to ask something.

Rajbir: Lalla Ji, as you know that Aarif uncle thinks me as his son and his daughter Asma is very close to me. I was thinking of calling them both here to Lahore but now as you said that situation is tensed here, I do not know what to do.

Sohan lal: Ohh it means that you love Asma.

Rajbir: Yes Lalla ji, we both love each other and Uncle Aarif does not have any problem with our marriage.

Sohan Lal: Okay son, I will talk to Aarif about your marriage but forget about calling them here. Let me come back from Amritsar and then you too can come there. I have friends there and I shall not have any problem in settling my business in Amritsar. I am only telling this to you. You should not share all this to anyone. We can trust no one these days. Keep your eyes open and be alert. If someone refuses or delays the payments then do not argue or insist them.

Rajbir: Okay Lalla ji, do not worry I will take care of the transactions here. When are you leaving?

Sohan lal: I am thinking of leaving in the last week of March. In about three weeks. 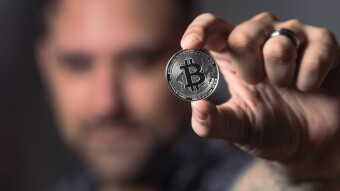 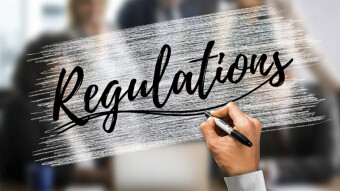 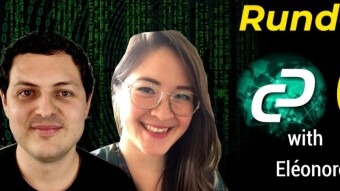