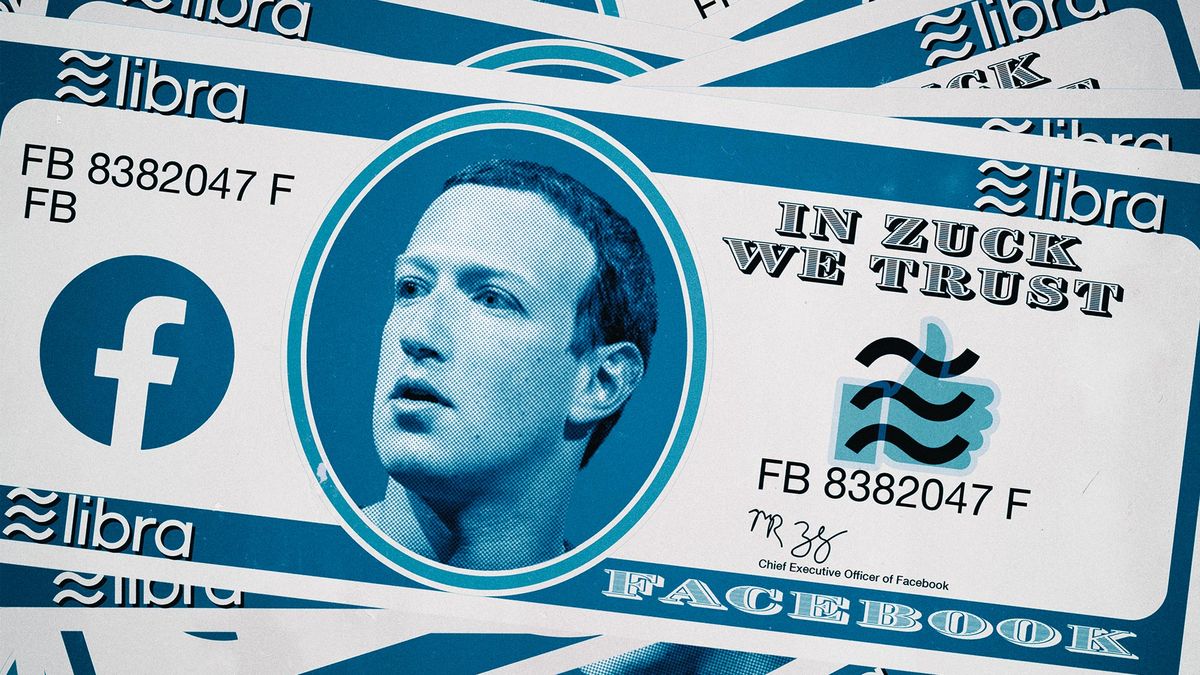 Why Libra is getting so much attention?

Since the first news releases about Facebook's crypto (if you call it a pure crypto I believe), press and media have shown a massive amount of attention on this subject. Even President Donald Trump bashed Libra, which was unveiled just a month ago, saying it will have "little standing or dependability."

Well, why not? a country with 2 billion people living in it (Facebook), and the power to circulate any currency assigning for internal transactions (which is mostly advertising) can attract attentions.

Still, there has been more news and speculations rather than released versions of the product. but, I see a positive point in this: projects are rising up on the hype and it reminds me of the time BTC was rising to $20k and everybody was announcing a project, ICO, blockchain etc.

Just to give you a sample, as a new comer, two crypto enthusiasts have launched a cryptocurrency payment platform known as Metal Pay. The crypto platform is introduced as a rival to Facebook’s Libra, given that it is structured to be person to person (P2P) payment application just like Libra.

Even though block chain based payment options such as Facebook’s Libra reportedly face many regulatory hurdles from all over the world, this has not slowed down or dampened other inventions that set to provide similar services such as Libra. In contrast, many platforms are coming up, such as Metal Pay and some other recently launched projects.

Anyway, I know that the Social Media giant hears us, you don't have a great reputation for privacy protection among us, dear Facebook!  It is likely to be swiftly integrated into Facebook's suite of communications platforms, including Messenger, WhatsApp and Instagram. So we have the right to be concerned on our financial activities and information to be protected.