Growing the profit day by day

It has been around 2 weeks that I have been playing Rising Star Game and it has started to consume my time. I am noticing that my earnings are a bit more than 1000 Starbits a day and I am now at the stage of reinvesting to develop my Rising Star music career. 1000 Starbits is not alot in the grand scheme of things compared to others. I have put a total of $4 into the game for a single booster pack which contained Phillipa, I sold the other common cards to go toward the pizza box and the slice. Boki was purchased through profits and so was the fan boost which I am most likely going to sell if I can keep at the correct fan level for Saturday Support. 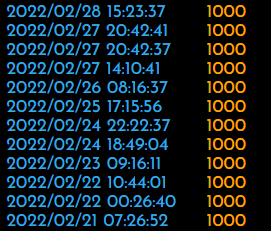 The account is in a delicate balance of needing more skill to go alongside the fans which are currently starting to pile up.

I own two different singer cards: a recently acquired R150 Boki which has helped to increase the base level of my fans so the drunks who join now allow me to unlock the better hometown gigs. This is now added to my Phillipa R148 and a couple of other cards which I now own. 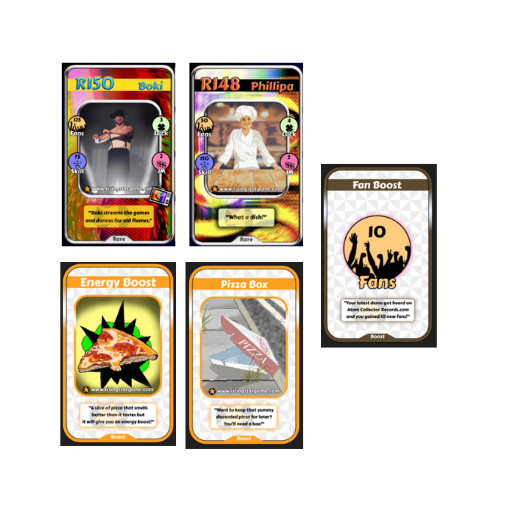 Right now, my plan is to obtain a second Pizza slice and use one for a Saturday Support, let energy build up to 40% energy, complete a Music Lesson and then use the second slice to bash out another mission or two.

As per my luck I had a really poor payout on my first Saturday Support gig where I earned 228 Starbits out of a possible 781) - like I said, just my luck. I haven't seen a free pizza slice in about 6 missions so looks like the Rising Star Gods are out to get me today.

So far, I have really enjoyed playing the game and I am hoping to continue building this out. Hopefully my payout luck improves a bit and I can

Overall though, with the focus on adding a single music lesson each day I am slowly building up the account.

If you haven't yet had the chance to play Rising Star Game, I would suggest you give it a go. When I am not reinvesting into the game, I am taking profits into either my Hive account or my Splinterlands account to develop card power.

This is blog is the start of a collection for both Splinterlands and Rising Star Game. Which have recently kept my time and focus more than most traditional games. My wife describes me as obsessed. She likens Crypto currencies to a game of Bamboozle in that famous Friends episode. I am not completely sure if it was my explanation - in fact I am fairly sure it wasn't me. So in my house we call it Bamboozling. So if you would like to hear more about my Bamboozling efforts then give me a follow.