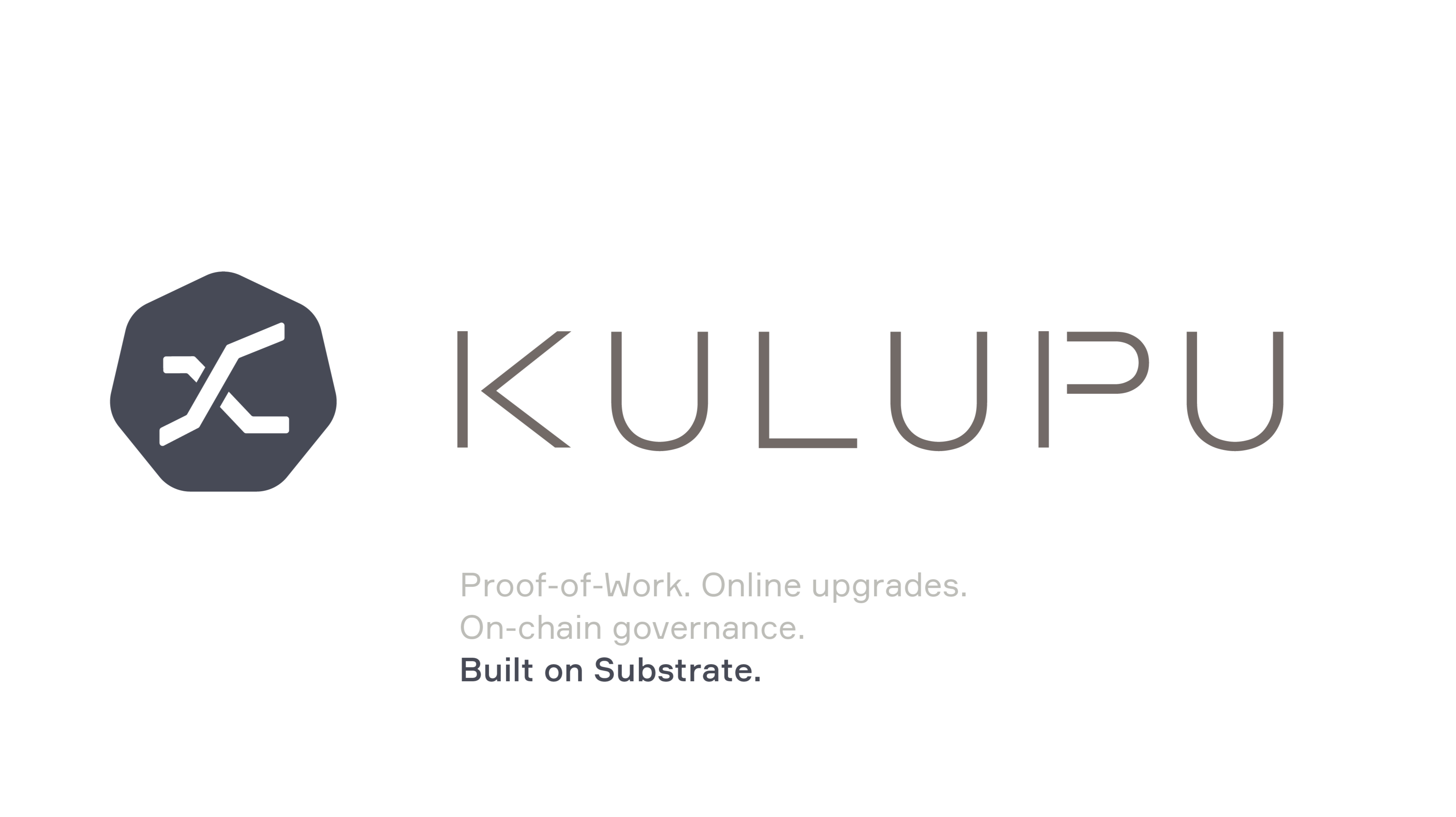 After the creation of the ‘’blockchain’’ idea, people started to become one of the first early adopters, believers, and holders. To achieve that, someone has to maintain a regular increase in the number of coins she/he has. Because in the beginning, there are exactly 0 (zero) coins with you. As a direct result, some miners appeared. Nowadays it’s estimated that the Bitcoin miner count is more than 4 million. (If you want to calculate that number, please visit SlushPool’s stats page and check the total hashrate. So that it’s available for everyone to count.)

As a Bitcoin miner, you have 2 different ways to secure income. The first one is finding the latest block to achieve block reward (6.25 BTC per block for now) and the second one is taking the transaction fees in that block. At first sight, the idea looks pretty well to become a miner but there are always some risks including hashrate increase over time, possible Bitcoin dumps, and even some government rules against it.

After a brief explanation about Bitcoin mining, let’s come to the features. First of all, it’s impossible to have any amount of Bitcoin before the Genesis Block. It’s the first-ever block mined so far and the owner of the first block rewards should not be anyone different than Satoshi. We can call this one a ‘’no pre-mining’’ feature. Most of the ERC20 tokens don’t have this feature because we can see the total supply and owners when the contract has been deployed. Besides that life is not a bed of roses. I mean there are always some problems to handle. If a problem happens on the Bitcoin chain, it must be resolved via hard-forking. It’s a complicated situation to keep up with. We can prolong the BTC chain’s problems lists. But we’re not limited to Bitcoin alone. There are thousands of different chains and tokens in circulation. So we can understand that there is always someone to see the challenge and tried to overcome it. 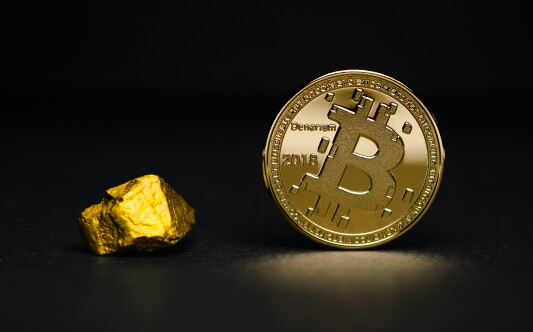 (Photo by Aleksi Räisä on Unsplash)

Today, I want to introduce you the Kulupu, the self-updating self-governed blockchain in all aspects. Kulupu is one of the projects on the Polkadot ecosystem and the team’s main goal is to handle long-standing problems of the Bitcoin chain via integrating some aspects such as community governance.

Kulupu is a self-governed chain that uses Proof-of-Work consensus. It has some similar features that other PoW chains have such as no pre-mined tokens before the Kulupu Genesis block in September 2019, censorship resistance, always accessible to anyone, and much more. But the more interesting part that makes Kulupu different is no need to execute hard-forks anymore. If the community wants to change or edit anything about Kulupu, they organize referenda first then if YES counts more, the change happens while the chain is still ongoing. And they call it on-chain/forkless updates.

Kulupu uses the Substrate framework developed according to Polkadot’s needs. With the addition of PoW consensus, the main goal to achieve seems to reach a more decentralized ecosystem. But the only inspiration didn’t come from Polkadot, itself. Kulupu has a RandomX mining algorithm from Monero and the event control mechanism taken from the Ethereum chain. In the future, Kulupu can easily interact with other chains like Polkadot thanks to the features I’ve stated above.

Actually, this is hard to answer. Because there is neither an exact developer nor a roadmap available for us. We can say that there’s no team behind Kulupu Project but it’s maintained by some volunteers. There is no one contributing to the project different from volunteers because the project didn’t make any investment. There is no accurate roadmap because they don’t want to offer any promise. You can check Kulupu Wiki to find more words about their roadmap but it’s kinda different from what we expect to see.

If you want to see someone who is related, interested, even contributed to the project till now, please check the Councillors page on Kulupu Wiki. Kulupu has an on-chain governance system already integrated into the chain. At the same time, there is a council which has the right to submit some proposals and start referenda.

''The Kulupu project must now learn how to form a leaderless community. It has been so long that nearly all burdens of marketing, community building and governance tasks being on just a handful of individuals. This is not sustainable'' says Wei Tang, the core developer of Kulupu.

As the Bitcoin chain has its native coin BTC, the Kulupu chain has $KLP. KLP has 210 million effective total supply which was determined earlier and will never change in the future. There is no pre-mined KLP before September 2019 so that there’s a high inflation rate on the Kulupu chain nowadays. That is a natural result of the mining process. (Effective total supply count includes both the circulatory amount of KLPs plus the burned amount.)

Despite some features is similar to BTC, Kulupu mining is somewhat different from it. First of all, they have a different kind of block reward distribution. Let’s say you mined a KLP block, you will not take both the recently mined KLP plus transaction fees. The transaction fees of the Kulupu chain burn directly. And the only income of miners become block rewards. They have such a feature to prevent the manipulation of miners who want to receive more transaction fees. But miners have the right to receive tips to handle their expenses. With this method, the basic scheme of KLP tokenomics shifts from an inflatory scheme to a deflationary way.

Grand View Garden is an example of an on-chain governance method. This proposal includes 2 distinct upgrades to the chain. Namely signed-mining and reward lock. These changes provide point-in-time security and block the immediate usage of mined tokens. When we see the details it’s clear to understand that this upgrade includes a 100-day lock period before using KLPs. Let’s say you mined a new block, you have 1 unlocked KLP immediately. But the remaining KLPs will be unlocked 10% every 10 days. Via this method, Kulupu tries to protect both the investors' and miners' benefits. For the details, please visit here.

How to Contribute to Kulupu Community? 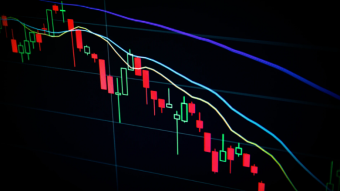 😲 NFT Sales Drop by Almost 50% in the Last Week Alone 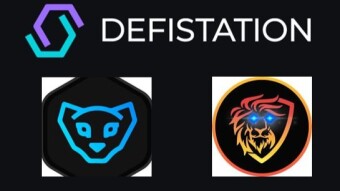 🐯 Excited that $CUB will be Listed on DefiStation ! Is $BNB undervalued? 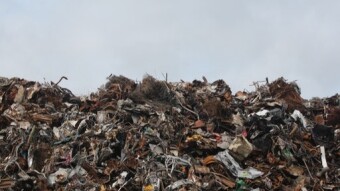