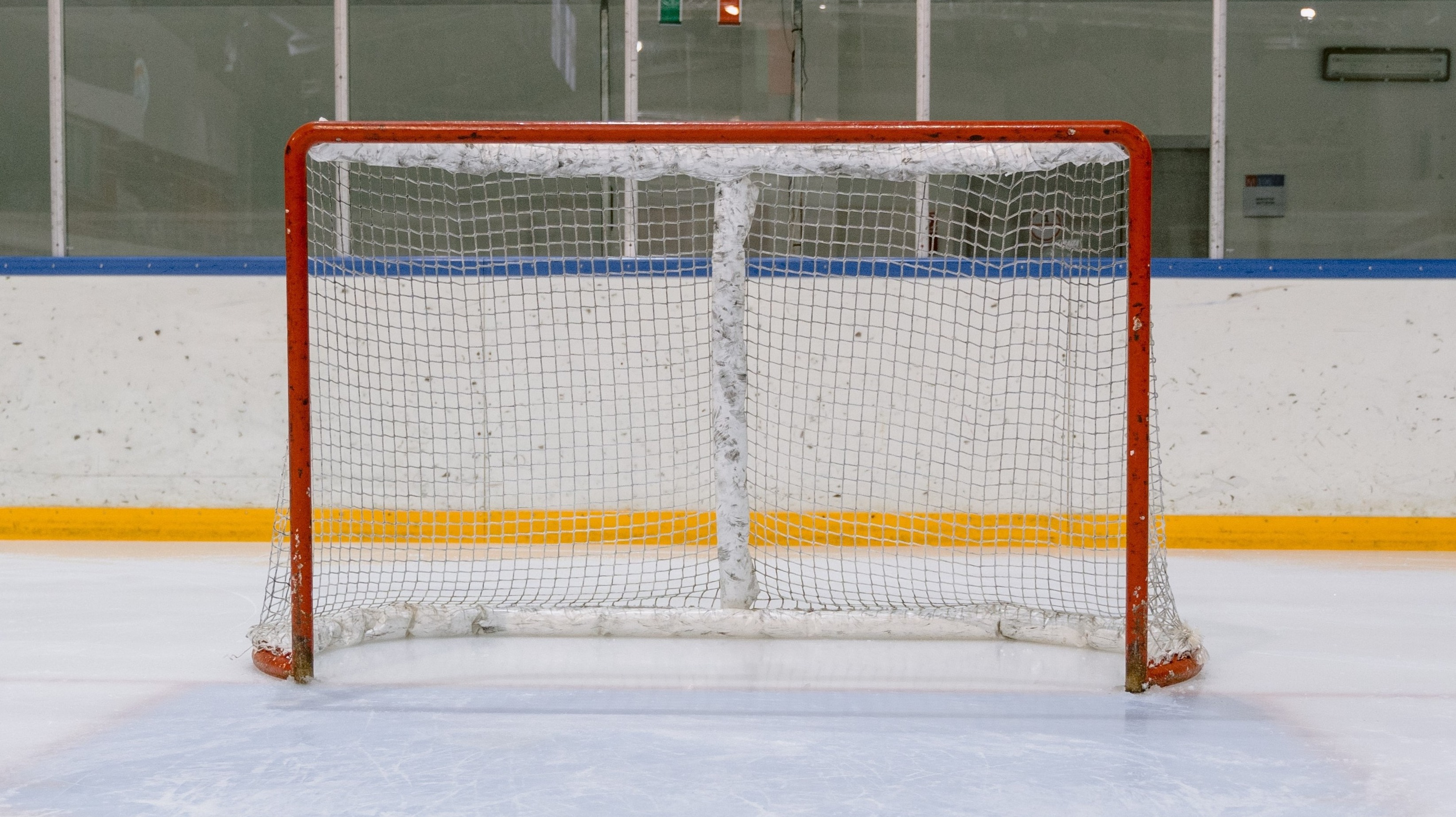 My WINNERS for the upcoming NHL games!

Third game in a row between these teams. One win each in the previous two. Just as with the previous ones, I expect a close game, but I give some edge to the Caps, given all the goal scoring they have in their roster. Washington wins!

The Rangers have dominated the Devils, and especially in the last couple of games. I think it's an easy pick here. New York wins!

Buffalo are not to be taken lightly anymore. They give it a fight in every game. The Pens are the better team and have won all the previous meetings though. They should bring two points back home though. Pittsburgh wins!

Sure, Gibson is a miracle worker but nah, I won't even consider going for the Ducks here. The skill gap is just too big. Vegas wins!

The Flyers have played better lately, after a really bad stretch in the middle of the season. I expect a close, even game, but the Islanders excell at such games, and they have been the better team of the two this season. New York wins!

So, how ready to play are the Canucks? Not very, is my guess. All teams that have had extended covid outages have struggled after. Dallas even struggled after their power outage break, but teams that have had covid issues usually have a few players that are plagued with fatigue even after they have been declared fit to play. And Vancouver was hit by a more severe variant of covid. On top of that, Demko is not ready to play yet, as far as I know. He's been a huge factor in most of the Canucks wins. Holtby is a decent netminder too, but it really weakens the Vancouver team. The Leafs haven't played very well lately, but they should be determined to find their game, and this is a great chance to do that. Toronto wins! 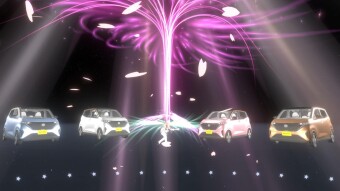