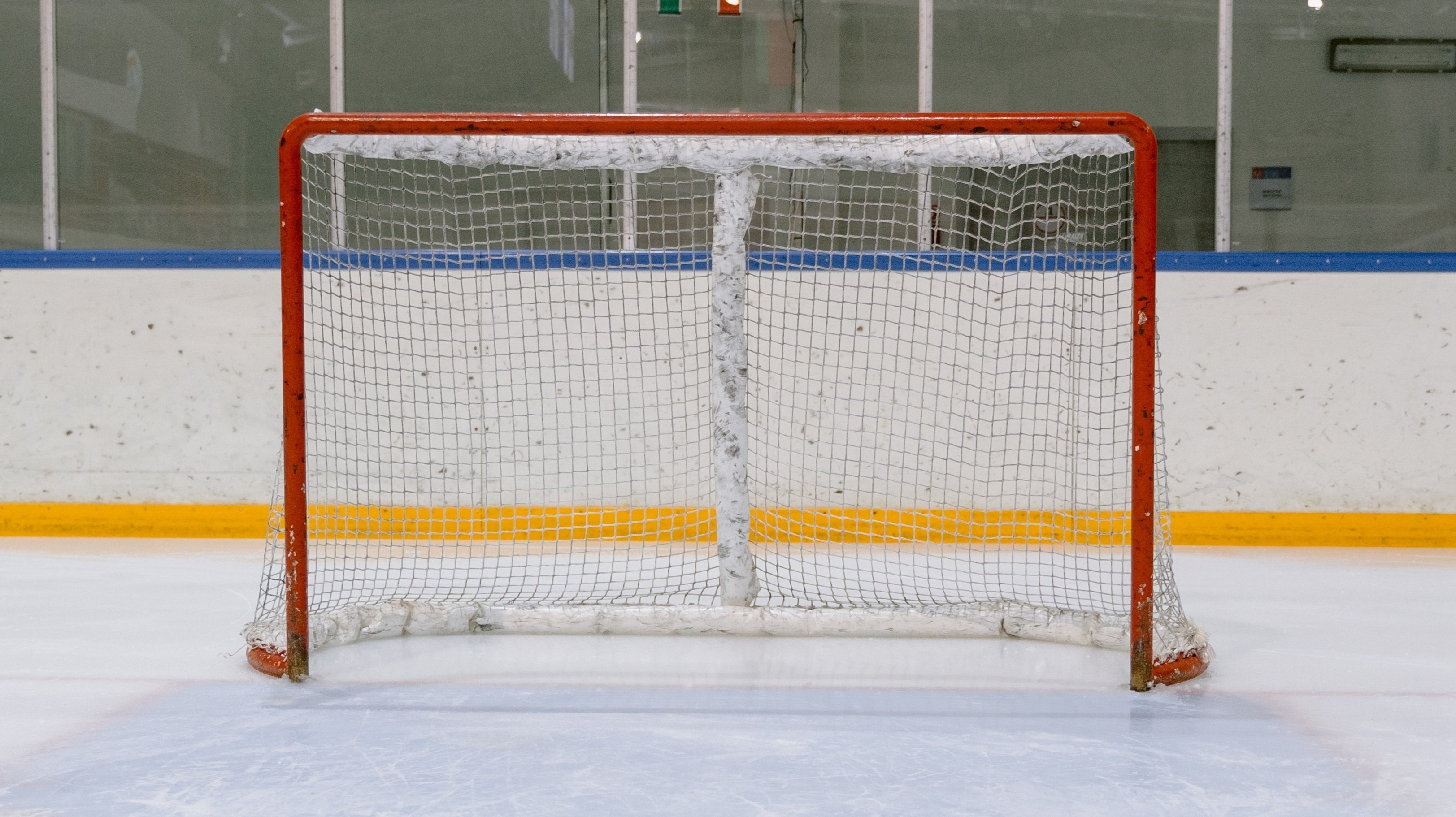 I think the Bolts have looked sloppy lately. They lose a lot of games, and when they win, it's usually because Vasilevsky bails them out. Can they win here? Sure, but I believe a lot more in the Canes. Carolina wins!

The gap is vast here. I only see this go one way. Florida wins!

The Red Wings have played really well lately. Dallas did well against Columbus. But that was Columbus. This is a different beast, and Detroit are legit not the worst team in the division right now. I think this one is actually hard to predict, especially since the Stars have tended to be so uneven. But they must be feeling that the playoff spot is within reach now, and that should give them a push. Dallas wins!

The Preds have lost a few games lately, after a really strong run. It's been against really good teams though. Not to bash the Hawks, but they are not on the same level as Carolina or the teams from Florida. I think this is a probable turning point for the Preds. At the same time, Chicago will be fighting tooth and nail for the playoff spot. I don't think it's a given, but I think that the Predators have the best chance. Nashville wins!

The Flames have really struggled against the Senators this season. I think they have improved their play after Sutter shook up the top line though. And if they want to have a chance at scaring Montreal, they just have to get the win here. Will they? It's hard to call, but I think I'll go against te Sens even with their strong record in these meetings. Calgary wins!

Montreal has a very good record against Edmonton. They've struggled in their last games though, especially with scoring. The Oilers have been sound defensively lately, and they looked solid against the Jets. I will go against the record here too. Edmonton wins!

The Coyotes really need to get wins. I'm not sure this is the place to find one though. The Wild have dominated them this season, and here it's not a case of a team on a cold streak. Arizona can play even against any team. They are strong defensively. But I see them as the underdog team here. Minnesota wins!

Vegas has owned San Jose this season, winning all five games so far. The way they looked against Anaheim, I don't expect that streak to end here. Vegas wins! 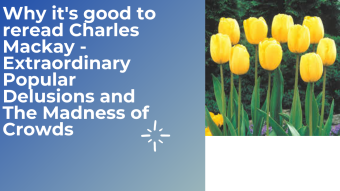