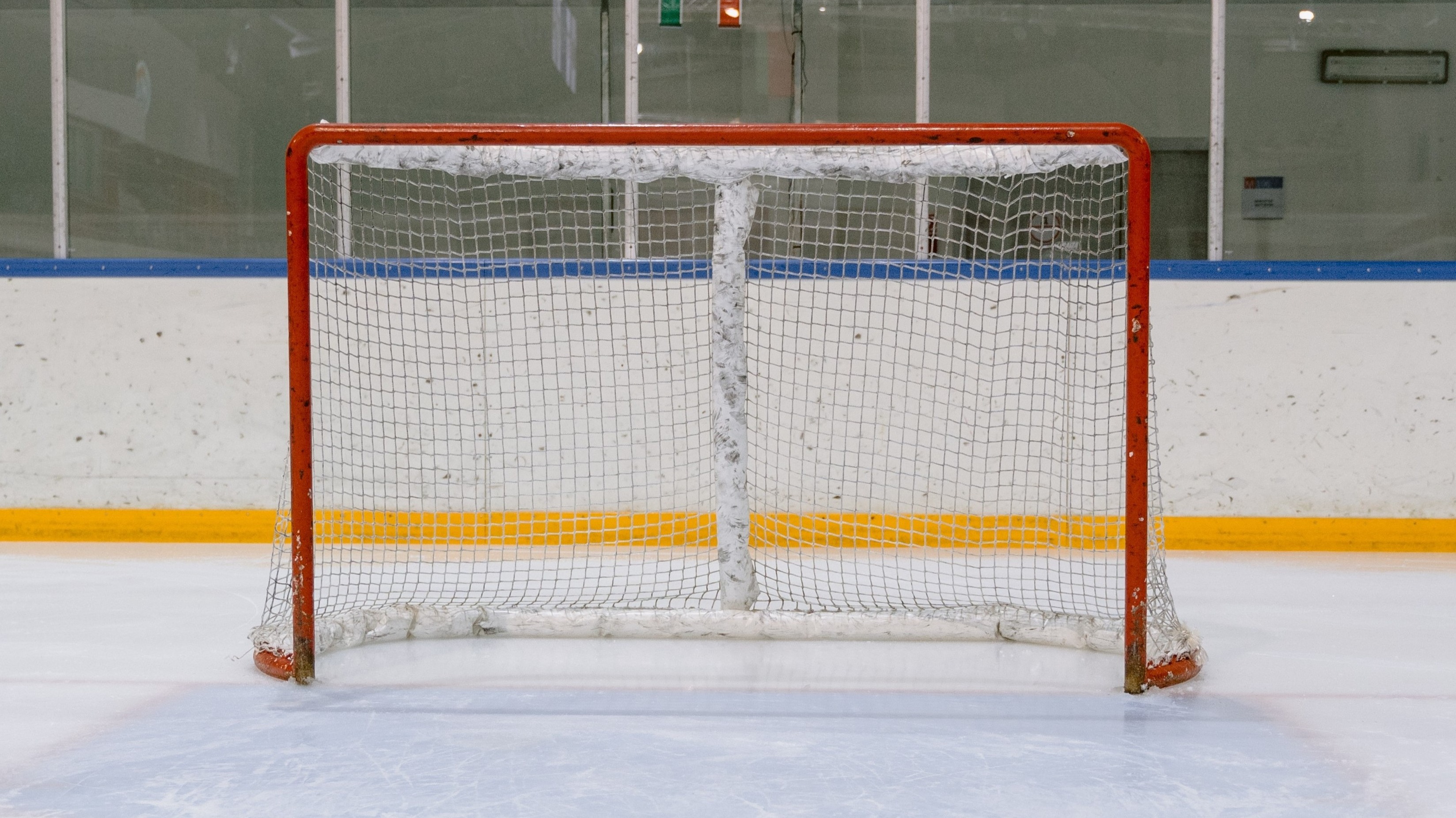 This game has actually started. I wasn't aware of the early start time. I haven't watched a second of it, so I'll analyze it as if it hasn't begun yet. Anyway, with the Habs securing their playoff spot in the last game, they can draw a sigh of relief here. With that, I don't think they'll have the killer instinct to stop McDavid and Draisaitl. Also, Koskinen started the last game, which means he probably doesn't start here. That also speaks for the Oilers. Edmonton wins!

The Leafs want to go into the playoffs as winners. The Senators have finished their season in a strong fashion, but I don't think they will come out on top here. Toronto wins!

Vegas are playing to grab the first spot in the division, and also the President's Trophy. They will need some help though, as they are behind the Avs in regulation wins. The Sharks probably want to go out in a good manner. Expect them to try. But I think they are the underdog against such a formiddable opponent. Vegas wins!

The Avs will grab the President's Trophy and the division title if they win their remaining games. Here, they face off against a young team that they should be able to beat. And I don't think they will slow down now. They want to go into the playoffs strongly. Colorado wins!

This is just warm-up for the playoffs. Sure, the Wild could catch the Avs for second place in theory, but I find that unlikely. This game could go either way. Two teams that want to maintain pace. But I think that the Blues recent form is compelling. St Louis wins!