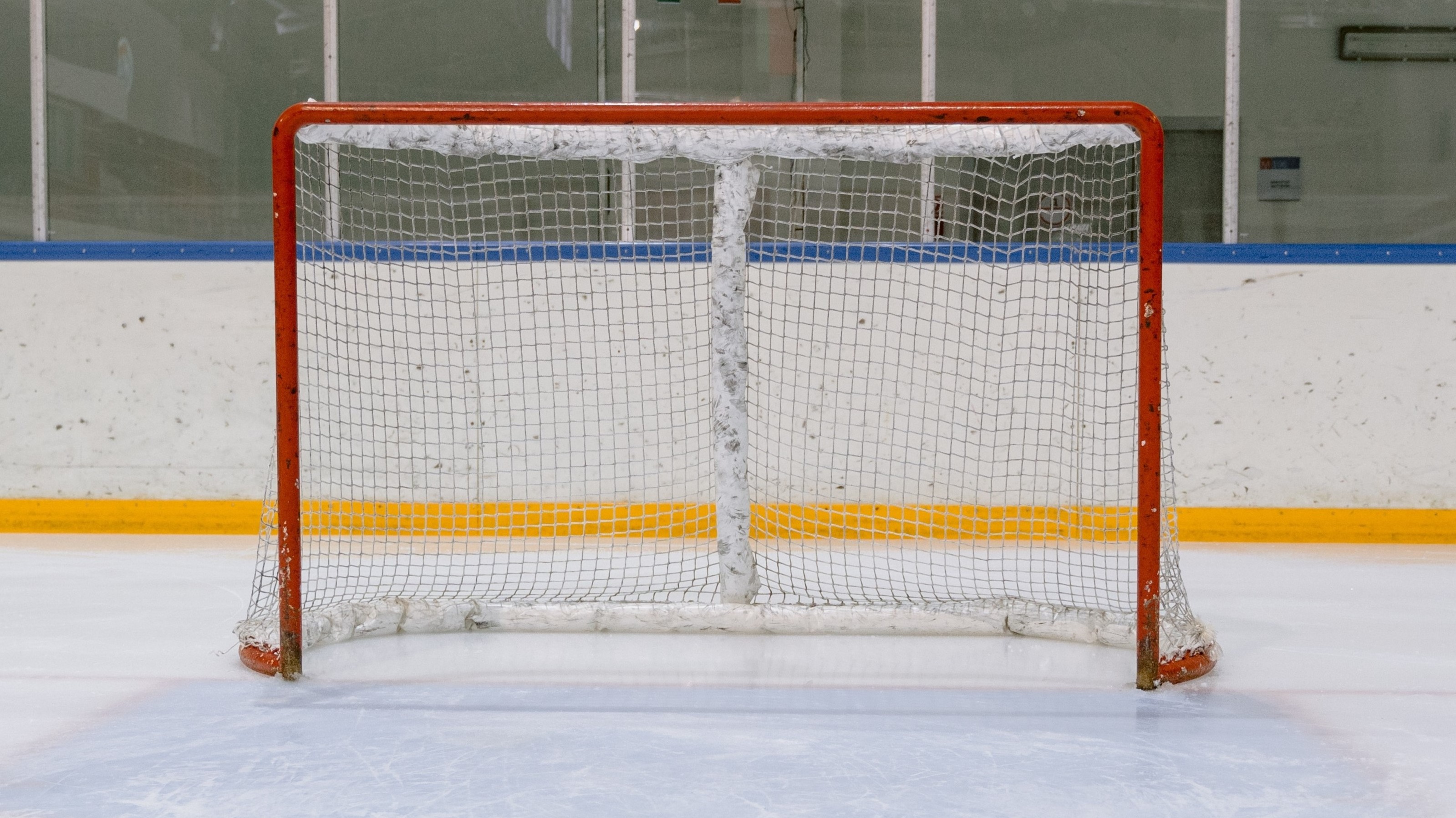 4 NHL games tonight - I think I know what teams will WIN!

Nashville owns Chicago. They've won every single game against them this season, a total of six such victories. And with their current form, I expect them to continue the trend here. The Blackhawks will not give up easily, as this is a must-win if they want to give chase for the fourth and final playoff spot. But history is clear about one thing, they are the underdog team here. Nashville wins!

Minnesota dominates Arizona almost as much, having won six of seven games. Some have been close, but the last one wasn't. The Yotes need to win to get points in the race against St Louis for the last playoff spot. They will not go down easily, and they are a team that usually put up a good fight. But the Wild are a better team, and they've shown it time and time again. Minnesota wins!

With the risk of sounding repetitive... Vegas dominates San Jose. Six for six. Some games have been close, but every time, it's ended with a Vegas victory. And while it was close last time, I still think it's easy to tell who's the undershark here. Vegas wins!

Montreal has a good record against Edmonton, but that's the one team I will go against the trend with. They have struggled to score goals lately, and they lost the last meeting. I expect a close game, but I think it will be the Oilers that have the best luck finding the net. Edmonton wins!