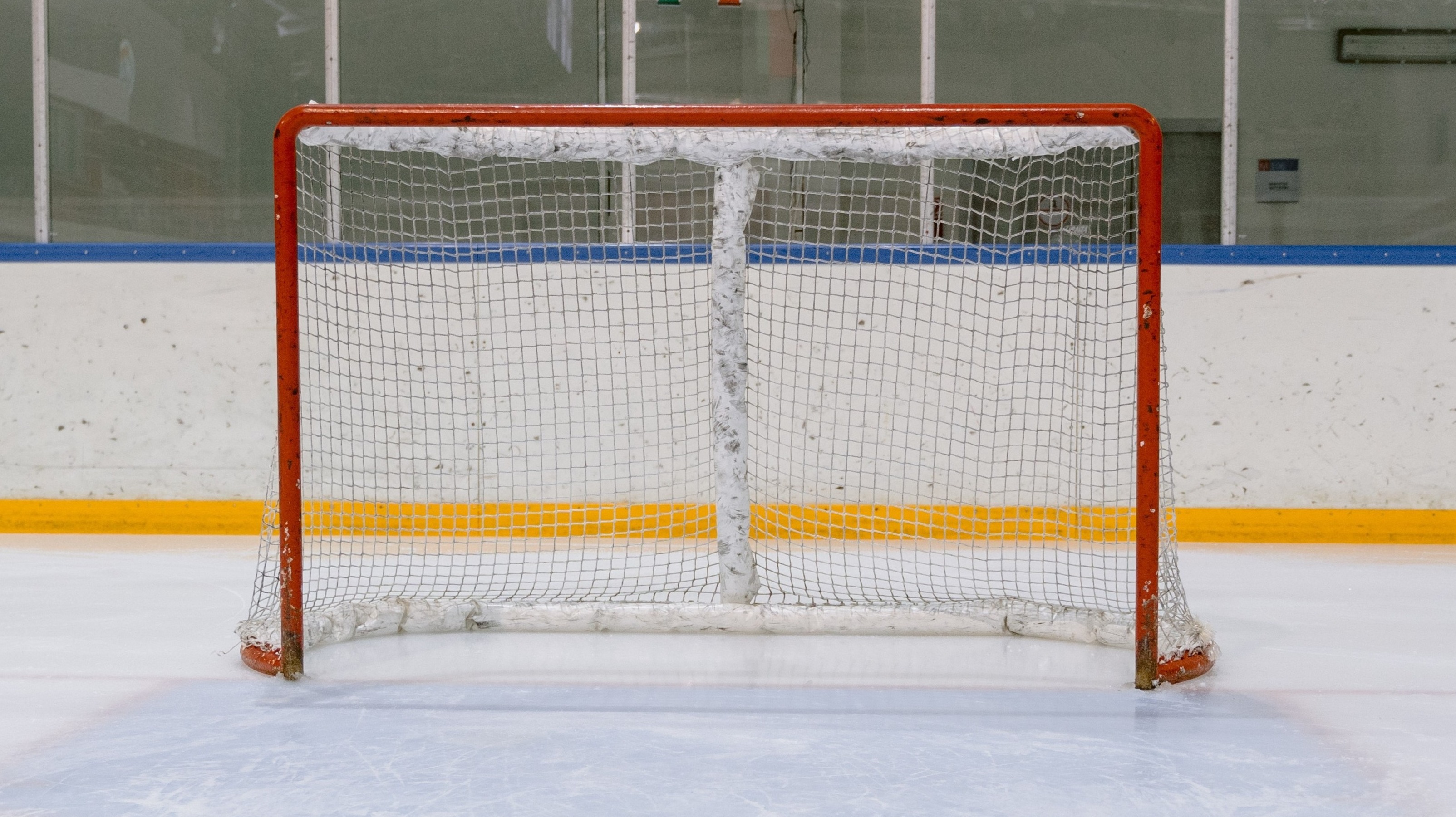 Both teams really need to win in order to catch up to Boston for the last playoff spot. The recent form hints strongly at that one of them has a way better chance to do that. New York Rangers wins!

Toronto has been losing a bunch of games lately. Don't sleep on them though. The last couple of games they played really well. They just lost the games in net. And while that could continue, because there has been some uncertainty from both Campbell and Rittich lately, I still think they are in a good position for this game. Toronto wins!

The Sabres have played quite alright ever since they switched coach. The Bruins have played better though, and they should win here. It's not to be taken for granted, because Buffalo is a team that won't go down easy anymore, but they are the underdog. Boston wins!

What to think of this one? Two really strong teams. I expect a very close game. And the Islanders excell at such. They also have a great home record. It's not by much, but I see them as the team with a slight edge. New York Islanders wins!

Tampa has struggled against Columbus this season, but that was before the latter had quite fully given up on the season. I don't see the Blue Jackets giving the Bolts much trouble here. Tampa Bay wins!

This is a great matchup, that will probably turn into a great game! I think it will be even and well contested, but I think that the Canes have the best tools to win such a game. Carolina wins!

The Penguins almost slipped up the other night, and almost blew a big lead, but the Devils didn't quite catch up all the way. I think the Pens learned a lesson there, and keep playing for all 60 minutes. And if they do that, they should be able to handle New Jersey. The Devils have only one game in their last ten after all. Pittsburgh wins!

The Stars have managed to grab a bunch of points lately, mostly thanks to good defensive play. They need to keep winning if they are to catch Nashville. And while I don't count out Detroit, they have a good chance to do so here. Dallas wins!

The Blues have been very much up and down lately. Meanwhile, the Avs are just amazing. Could St Louis win? Sure, but I don't think they will. Colorado wins!

The Canucks against the Senators. That has been quite one-sided this season, at least points wise. The Senators have been very close in some games. But with their recent wins after the covid hiatus, the Nucks must start feeling a bit hot. And they shouldn't be tired quite yet, even though their schedule will wear them down soon I think. So I think they have the edge in this game. Vancouver wins!