Betfury.io adds new coins in droves only to NOT PAY THEM OUT to investors. 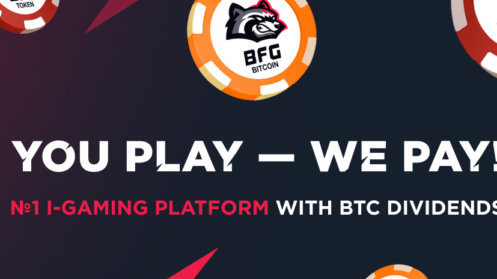 Betfury.io adds new coins in droves only to NOT PAY THEM OUT to investors.

A promise made over and over by the BetFury “team” the name of the site may be familiar to some of my followers, or even just avid readers of this site, ALOT of people post about BetFury, for a SHORT while it was the premier place to waste your hard earned crypto.

with a dividend pool which paid out daily through a advanced site token distribution system (which was promised to be taken to a blockchain) it felt like you won even when you lost.

a high/lucky roller could walk away with passive income for life, but all good things, or SEEMINGLY good things have to come to a end. Starting the beginning of this month, that happened. The site added a plethora of new alt coins which should have increased daily earnings for their investors/gamblers.

they said they were going to pool all the new coins behind a respective smart chain as opposed to paying out them individually as they had been with their flag ship coin roll out, citing transaction fees as being a reason for not distributing the funds to investors accounts because “they wouldn’t be able to withdraw them anyway at such low amounts in the individual tokens, due to the fees” which is horse shit for so many reasons but okay...

they said they would save up the tokens and pay them out to ETH,BNB, and reduce all stable coins div’s down into USDT, which again, doesn’t make a lot of sense for the investors but, okay. They said the dividends of the “pool” would be distributed once a month.

tomorrow is the one month anniversary of their “pooled dividends” system, when I enquired in their official telegram channel if we would be receiving dividends tomorrow, a month after the start AS PROMISED I was of course met with the, what has become a standard reply of, “the team has no set date at this time” after chastising them for breaking their promises to investors and accusing them of being a scam site (which is very possible after all, this is crypto, and they are a casino) I was promptly removed from their channel in terms of being able to voice any opinion further, and decided to write this article to let everyone know what a piece of shit these people are.

the site will ASSURE you they won’t rug pull, everyone will be paid as stated, and they will throw their curaçao license in your face like it’s something to be proud of or ease your mind as a person who uses crypto currencies with their establishment.

which brings me to the REAL problem with the site. As stated, and they will tell you themselves, in a very PROUD way, they have a curaçao license which also means they are effectively going to perform a location IP ban starting next month of a number of countries, including players from the US. Which not to sound pompous, but more factual, is one of the largest markets from crypto, or crypto projects. Effectively cutting a massive portion of potential market earnings, in order to keep their sketchy license from their sketchy ass country. Again, not to sound pompous, but curaçao is a small island state known for tax evasion and acceptance of anything that could potentially be construed as money, I.e. crypto.

To be clear, I’m NOT calling the site a scam out right, but, what I will say, any time promises of payment are not delivered on, and a site starts actively pushing away users from countries where they (as a casino) might experience legal blow back for doing sketchy shit, I think this is meant to be more a word of caution for all that seek to enjoy a good online crypto gambling experience. 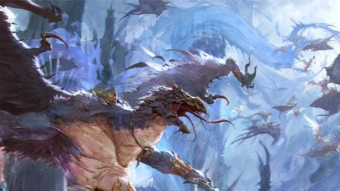 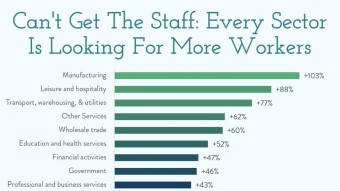