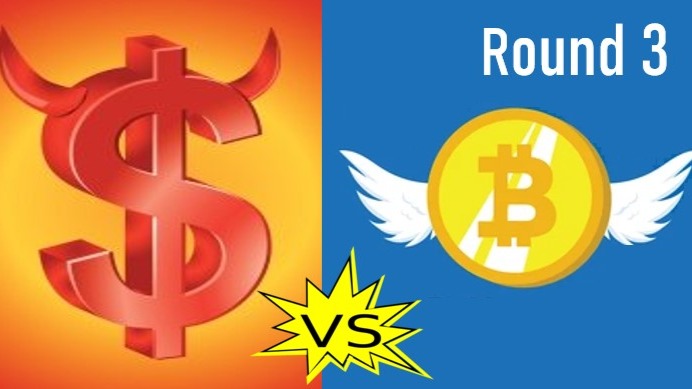 Read now to learn how inflation through central bank money printing is theft of economic activity, not the source of it.

I believe that Bitcoin is the most perfect monetary system that humanity has ever had. The Bitcoin blockchain is open to all and cannot be controlled by any group, corporation, or government as long as we, the rest of the network, refuse to allow it. And its monetary policy is rock solid, with only 21 million Bitcoin that will ever exist and those units being released through a mining process that anyone is free to join. Any other financial system, including those built on fiat, simply cannot compete.

Why is that? If Bitcoin is the most perfect system we’ve ever had, then why are people realizing it so slowly? In large part, it comes down to a very simple lie that has captured the minds of people around the world for decades:

The Lie: Governments Must Control The Currency For Economic Growth And Security

I recently had a conversation with an individual on social media who emphatically believed that fiat was necessary for the continued growth and security of the world’s economies, large and small. To paraphrase, his logic in support of his argument was as follows:

He went on to tell me, without a hint of sarcasm, that he believes that economic activity could not exist without fiat systems controlled by central banks and governments.

That idea, albeit a pervasive lie espoused by entire schools of economic thought, is nonsense. It implies that economic activity, which in its simplest form is just the conversion of a person’s time into goods and services, did not exist until fiat currencies were invented around 1,000 years ago.

That is the purpose of money after all. Money allows, or should allow, us to store our value across time, exchange our value for goods and services, and price the value created by others relative to our own. Those goals were accomplished historically by monies like shells, salt, and gold for thousands of years before fiat existed and will be accomplished by Bitcoin for many more years after fiat ceases to exist.

But fiat does not create economic activity. In fact, it steals the economic activity of billions of people through inflation in a process known as the Cantillon Effect. Fiat benefits a few people at the top, while everyone else suffers the consequences.

So if fiat is so terrible for their people, why do governments use it?…👇🏻