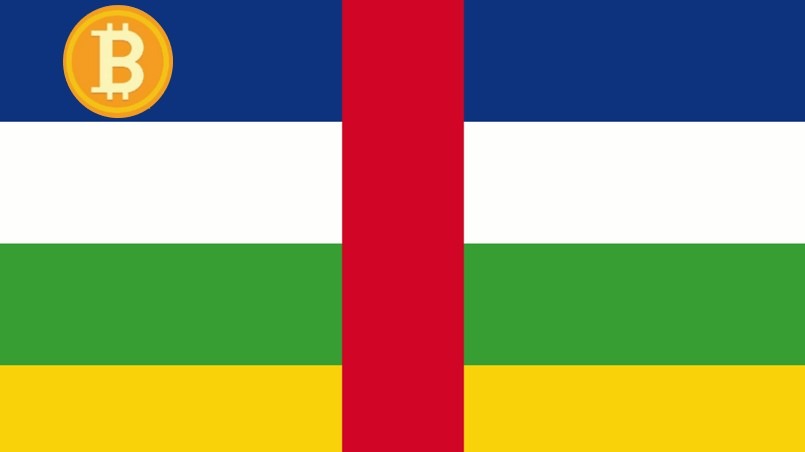 Bitcoin Is Sovereign Money For Everyone

Read now to learn how countries, companies, and people all over the world will flock to Bitcoin as the only self-sovereign currency.

After the country of El Salvador became the first nation in the world to adopt Bitcoin as legal tender last year, expectations were high that another country would quickly follow suit. In fact, over the following few weeks, legislators in a number of Central and South American countries went on to introduce pro-Bitcoin legislation and add laser eyes to their profile pictures on social media. Even the state of Arizona in the U.S. tried to make Bitcoin legal tender. Each of those efforts failed to launch and the question of who would be the next government to adopt Bitcoin has remained an open one for months.

That question has now been answered: The Central African Republic announced last week that its parliament had unanimously approved a resolution to recognize Bitcoin as legal tender alongside the CFA franc, previously the only legal tender in the country. While the details on how and when Bitcoin’s status as legal tender will be made official are pending, one fact is abundantly clear: The Central African Republic has taken a giant leap forward in terms of its own sovereignty.

Power To The People

A lot of commentators have speculated that The Central African Republic’s motivation for adopting Bitcoin was to allow some level of separation from its other legal tender, the CFA franc. The CFA franc is not a currency that was developed by The Central African Republic alone. Instead it is also overseen by five additional African countries and is pegged to the Euro. On top of that, in order to use the CFA franc, the six countries are required to keep a significant portion of their foreign assets with France’s treasury.

If you think that’s an unfair financial situation for The Central African Republic to labor under, you’re not wrong:

With such detrimental consequences for using the CFA franc locally, it’s no wonder that The Central African Republic introduced Bitcoin as a competing legal tender...