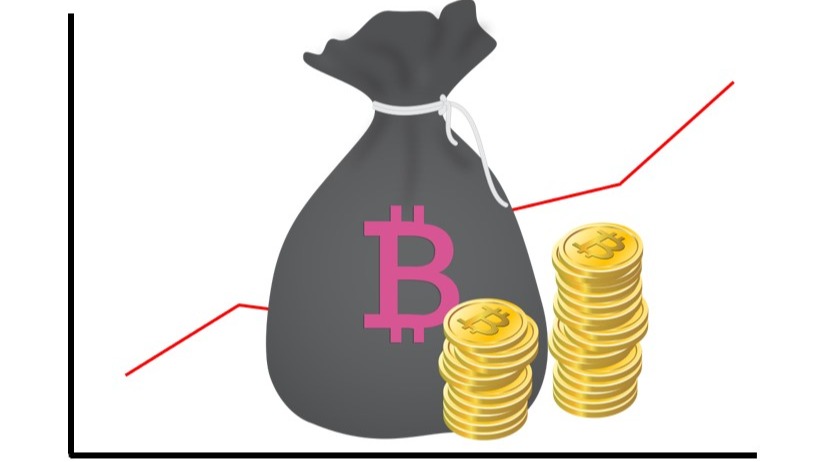 Bitcoin Is Money, Not An Investment

Read now to learn how Bitcoin is the best money, rather than the best investment, that humanity has ever had.

There’s a lot of confusion in the world these days as to what Bitcoin is and what it isn’t. To a certain degree, that’s understandable. Bitcoin has only been around for just over a decade, and in that time only a small percentage of the world’s population has meaningfully interacted with Bitcoin and its blockchain. Most people just haven’t spent too much time up to this point researching Bitcoin.

Many people throughout the world have heard about Bitcoin’s meteoric price increase though. Actually, it’s hard not to have heard about it when stories about $400 million pizzas and a $500 million hard drive sitting in a garbage dump hit mainstream media every few months. During its short lifetime, Bitcoin’s per coin price has risen from nothing to an all-time high of $69,000 U.S. dollars, spawning a group of Bitcoin millionaires and billionaires, not to mention millions of people daydreaming about how their lives may have been different had they been among Bitcoin’s early buyers.

Couple that reality with recurring news of Wall Street banks and investment firms buying Bitcoin for themselves and their clients, and it’s no wonder that so many people think of Bitcoin as an investment rather than as money. Take Fidelity Investments, one of the largest asset managers in the world, for example. The company announced just days ago that it intends to be the first major 401(k) platform to allow participants to allocate a portion of their 401(k) retirement plans directly to Bitcoin. The normal entrants in a 401(k) portfolio, stocks, bonds, and ETFs, are classic examples of investments, so including Bitcoin in their midst inside an investment portfolio is sure to confuse people as to what Bitcoin really is.

Bitcoin is simply money. Bitcoin’s pseudonymous creator envisioned Bitcoin as a “purely peer-to-peer version of electronic cash”, and Bitcoin has largely achieved that goal and more. While detractors might argue that many Bitcoin transactions occur over platforms run by exchanges and crypto banks, the fact remains that Bitcoin can be transferred from one person to another without requiring the assistance of any intermediary and whether or not governments, corporations, or powerful individuals want those transfers to happen.

On top of that, Bitcoin also fulfills to a large degree each of the primary functions of money: