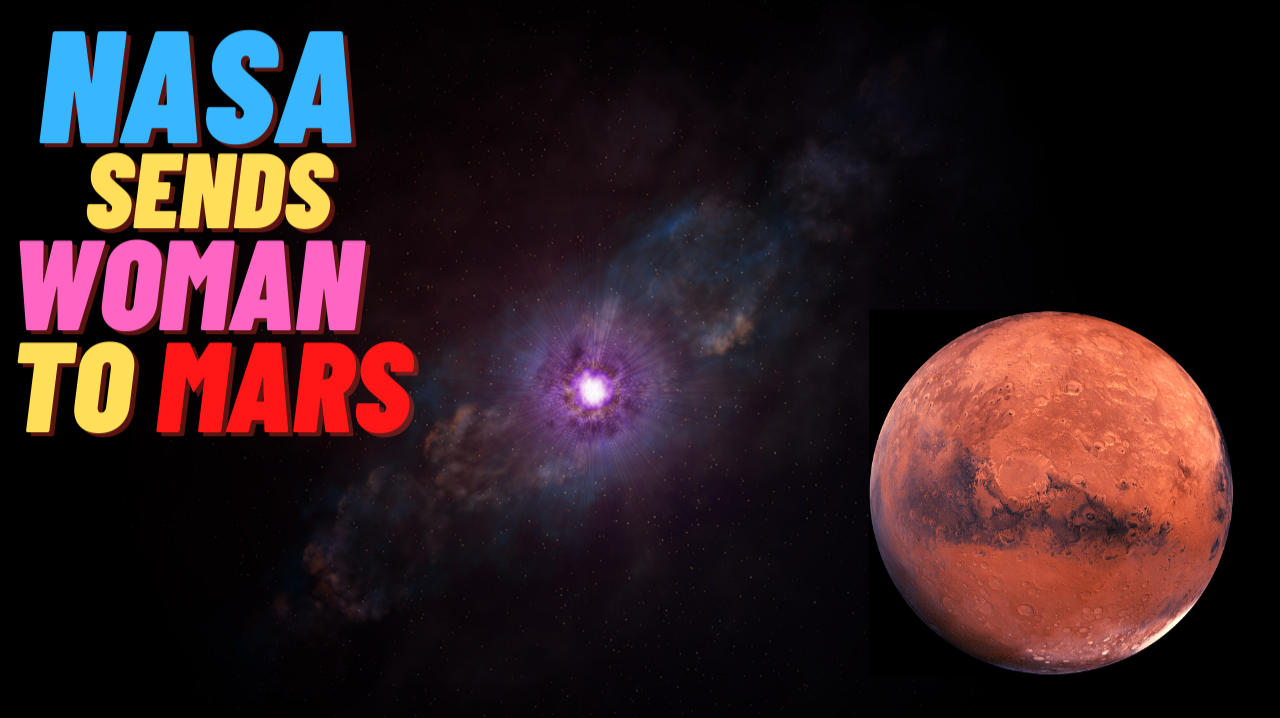 What do you think about taking a one-way trip to Mars?

Did you know that a woman is being prepared for this mission?

First, look at the planet Mars and note some references:

Taking into account the translation movements of the Mars planets and the Earth around the Sun,

it is known that every fifteen years the distance between these two stars decreases.

The last time this occurred was in July 2018 when Mars was only 57.78 million kilometers away from Earth.

Just for the sake of curiosity, the shortest distance ever reached was 54.6 and the largest was 401 million kilometers.

On average, the distance between the two planets it has about 225 million kilometers.

If all goes well, the woman will become the pioneer in the planet’s atmosphere

which is seen by astrologers as a symbol of wars, passions and conquests.

Would you go to Mars knowing that you could never go back?

I started to get interested in the idea of ​​going to Mars when I was 3 years old.

(Narrator) She wants to be the first or one of the first to go to Mars.

She is a normal child with a dream of being willing to seek space in this very risky business,

so you have to take it seriously or you’re going to die.

If the option was to go to Mars and never come back I would still like to go and be part of the mission.

Girl on a mission to Mars

When Alyssa was younger, I remember that Alyssa came to me and asked me if humans have ever been on Mars

and I explained to her that you know we were on the moon but not on Mars, but it would be the generation

that would become the generation of Mars and go to Mars.

That would be a really cool thing, I mean, going into space and landing on other planets.

Little did I know I would be raising a child that I am supporting to leave this planet.

I knew everything that any other normal child does except when I'm training to become an astronaut and go to Mars.

Alyssa heard that, but she accepted who will have to work very hard to get to where I want to be

She is the youngest to graduate from the Advanced Space Academy

and was the first person to complete all NASA space camps in the world.

She took out her driver's license before getting a driving license.

I currently have my basic diving certification and am working on my advanced.

so she is taking classes in four languages. English, French, Spanish and Chinese.

She has the right mental attitude. She is doing everything she can physically here on earth to prepare for the trip to Mars.

I don't think there's anything specifically that makes it easier for me or does something that others can't do, it's just something

that I really focused on what I want to accomplish.

In the mid-2030s, I believe that we can send humans to Mars orbit and safely return them to the land.

Going to Mars is absolutely essential for the continuity of the human species as a whole.

It is very important that we continue to explore because it was said that a single species of planet would become extinct.

Going to Mars is the first baby step and showing ...we can start from planet Earth, which is a kind of our birthplace.

We are now destroying our own planet. If we don't continue to explore we could end up not having a planet to live on

so although there are many risks and going to Mars

I believe the rewards are much greater ...

There's so much I'm giving up on it

that can come from this mission.

The big plan for Mars is to eventually transform that soil into Mars.

I became like the possibility for another land, so I have a second home for humans to live.

New trends for a new world