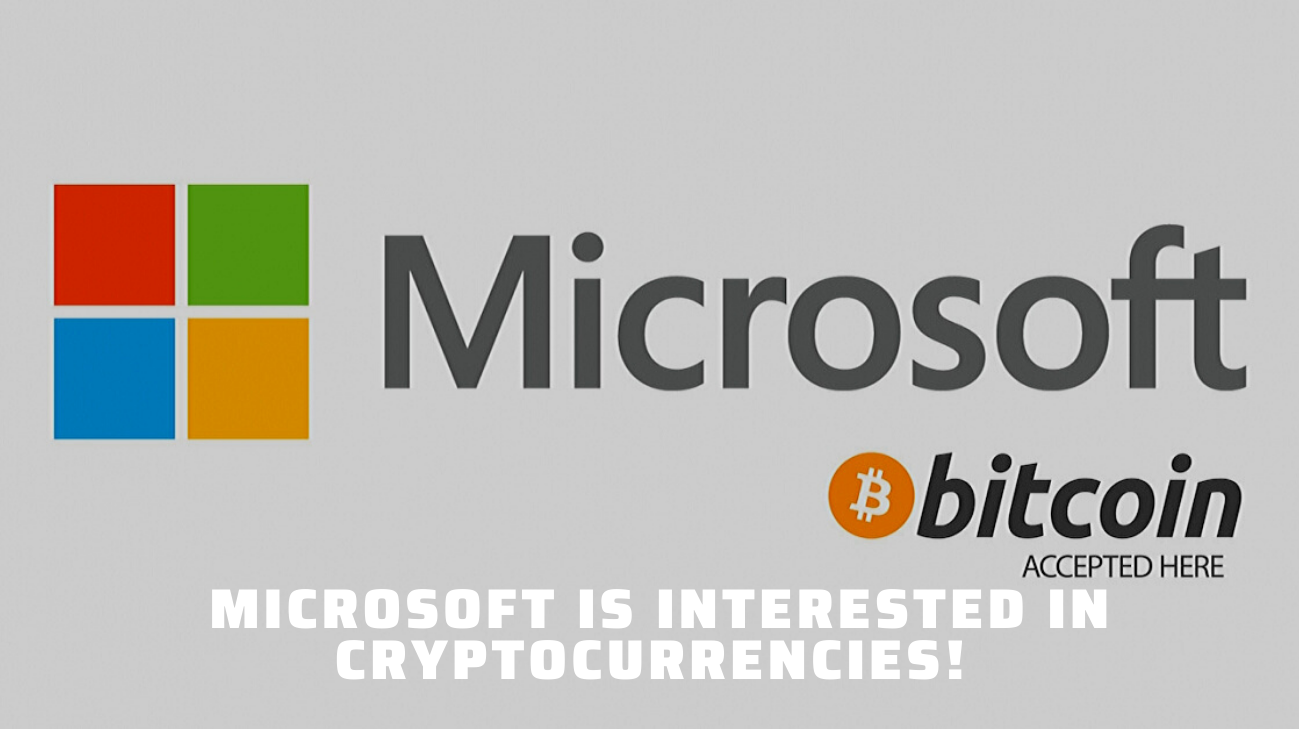 According to the information I just updated, the big boss of the Windows operating system In recent years, Microsoft has shown great interest in the field of cryptocurrencies. But Microsoft's latest development idea will likely cause many cryptocurrency supporters and many to be concerned.
The world's leading computer and software company recently revealed a new technology patent application. This technology was created to monitor functions in the human body, such as brain activity to mine digital currencies.

A new patent called "Electronic money system uses body activity data" describes how a person can attach various sensors to the body to earn cryptocurrency through a process called is mining.

The mining system will involve connecting a device with various sensors on the body to detect the user's activity needed to create cryptocurrencies.

Although this is an interesting piece of information when the human body is basically viewed as ANTminer (a cryptocurrency mining device) through some extraordinary technology, it is also extremely scary when but this experimental idea of ​​Microsoft uses people as an object to mine cryptocurrencies, and it is very revealing user information in my opinion.

This patent also discusses more about the use of body fluids and visceral activity to track exploitation activities. Basically it sounds like a new way of mining cryptocurrencies, but not a mechanical device, but a human mind.
Until now, Microsoft patent is pending and has not been issued by the authority.

This patent shows that just reading the ad or other basic online activities is enough to get things right, but how the technology can know that people are reading the ad. ? We can just open the ad on it, but we don't actually read it.
and do we have to buy a device to let the radiation come into contact with us? 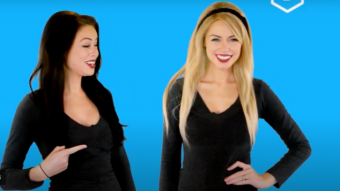