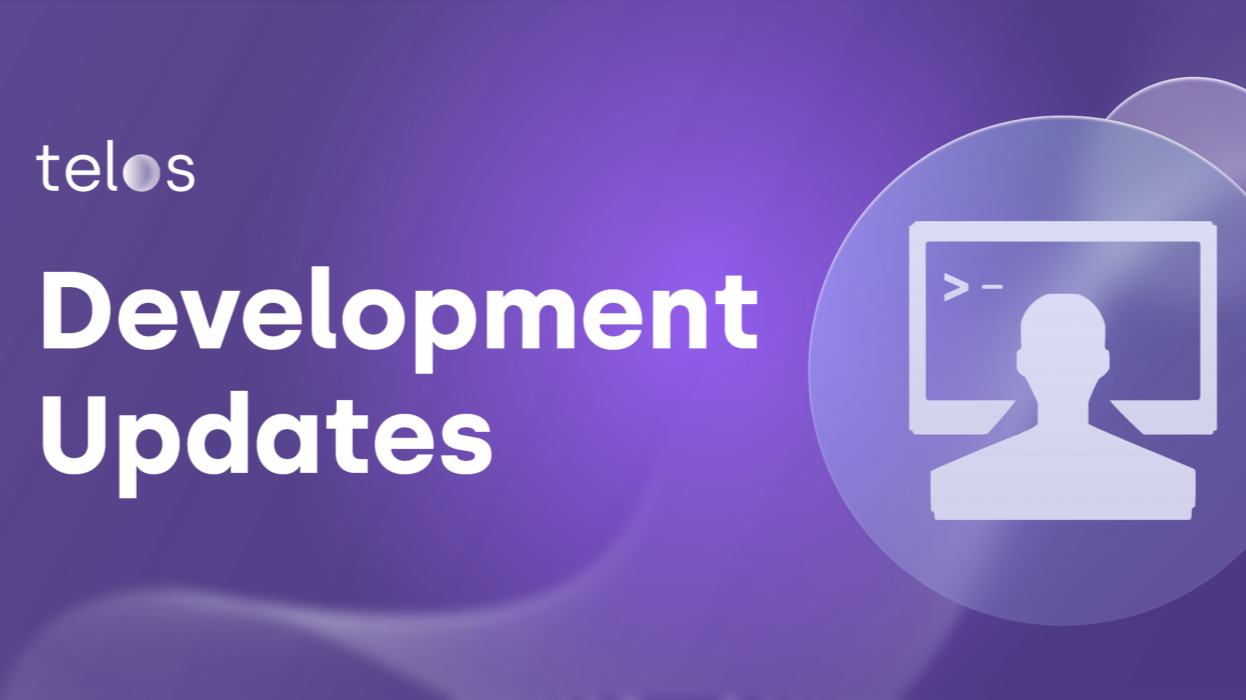 After The 2022 Road-Map, Check The Updates From The Telos Core Developers

The first month of Year 2022 has already been a blast in the tech space. Despite the recent price pump, we all know that this is just the beginning of a greater milestones of the First Quarter.

This is the Official Publish0x account of the Telos Foundation maintained by @fycee and @ajinkya.

For those of you who wanted to know more about the mind-blowing Year-2022 roadmap, check it on the website. 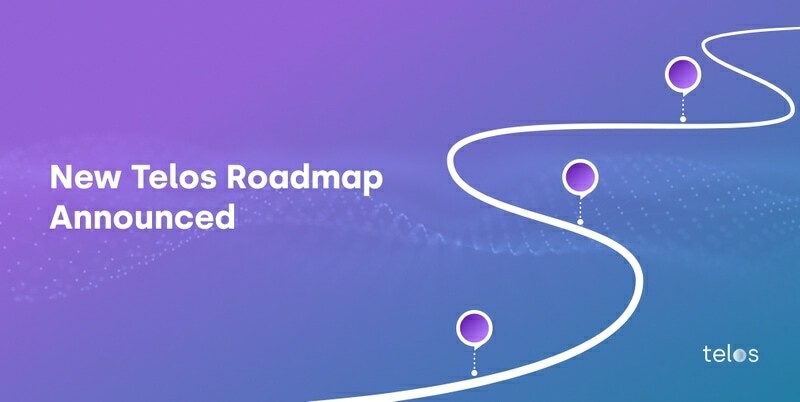 The future is looking epic for Telos!

Welcome to our new Telos Roadmap for the years to come! Some of our readers have been a Telos fan since the mainnet went live three short years ago. Others are just now learning about the incredible real-world use cases and potential for Telos. Wherever you are on your Telos journey, we know you’ll love reading about our new roadmap... (see more)

Team Telos here, back with another periodic update from the Telos Core Development team on how things are progressing on the tech side of things. We’ve been busy making exciting updates and additions to the Telos Ecosystem. We love sharing as the journey unfolds to give the community full transparency on where the future of Telos is going! We’ll be talking Telos Native and EVM, our Open Block Explorer, Teloscan, and a few other great tidbits of information that give more insight into what we’re working on right now. So without further ado, let’s dive in!

First off, on the Telos Testnet side of things, we’ve been busy focusing on fixing the Test-net faucets, both for Native and EVM. Slight improvement, but this assures that developers and our Telos Spark hackathon participants have access to TLOS.

For Telos Native, we’ve started to integrate Greymass-Fuel to solve some resource shortages for new accounts or lack resources to perform some essential tasks like EVM Address creation. We are working with Greymass to integrate this further in our applications.

We’ve been focusing on various technical improvements and future architecture regarding the EVM side, including prototyping the new RPC2.0, which might also be open-sourced for other EOSIO chains. We hope to deploy WebSocket support on our next update, too. Which also assists in supporting depositing and withdrawing functions for exchanges. On the to-do list is simplifying node operation and set up — and on that note, we’ve also completed optimizing our Hyperion integration and node synchronization.

Revoke for Telos is now live, allowing users to revoke given allowances to ERC20 smart contracts for their security and peace of mind. https://revoke.telos.net/

Teloscan has had a few new feature updates, such as the explorer soon displaying EVM contract source code with the ability to upload from contract creators and verification. Soon, we’ll be implementing direct read/write function interaction via Teloscan. In addition, token transfers are now shown on the account page.

Telos ID and our Web Wallet are being refined, with progress being made to ensure they can provide the capabilities and features to be essential user tools. We’re also implementing general penetration testing regularly and a 3rd party scan to insulate ourselves from any potential security risks.

Last but certainly not least, progress on our Open Block Explorer has been going smoothly! The development started recently as an open-source project and has finalized the design and requirements for the first iteration. We hope to be rolling out a functional version of the OBE soon, and we’d like to take the time to thank the AreaX - development team of our BP persiantelos for initially supporting us on this ambitious project.

That’s it for now, but we’ll be back with another update soon to keep you updated on all the progress the TCD, our Telos Core Development team has made. With a lot of work in the pipeline and planning underway to develop the Telos ecosystem, we’re excited to embark on the journey of showing off how Telos is the fastest, cheapest, most affordable Layer 1 blockchain that’s available today!

To know more of these updates and other very important news from one of the fastest blockchains in the history of DeFi, check this out: