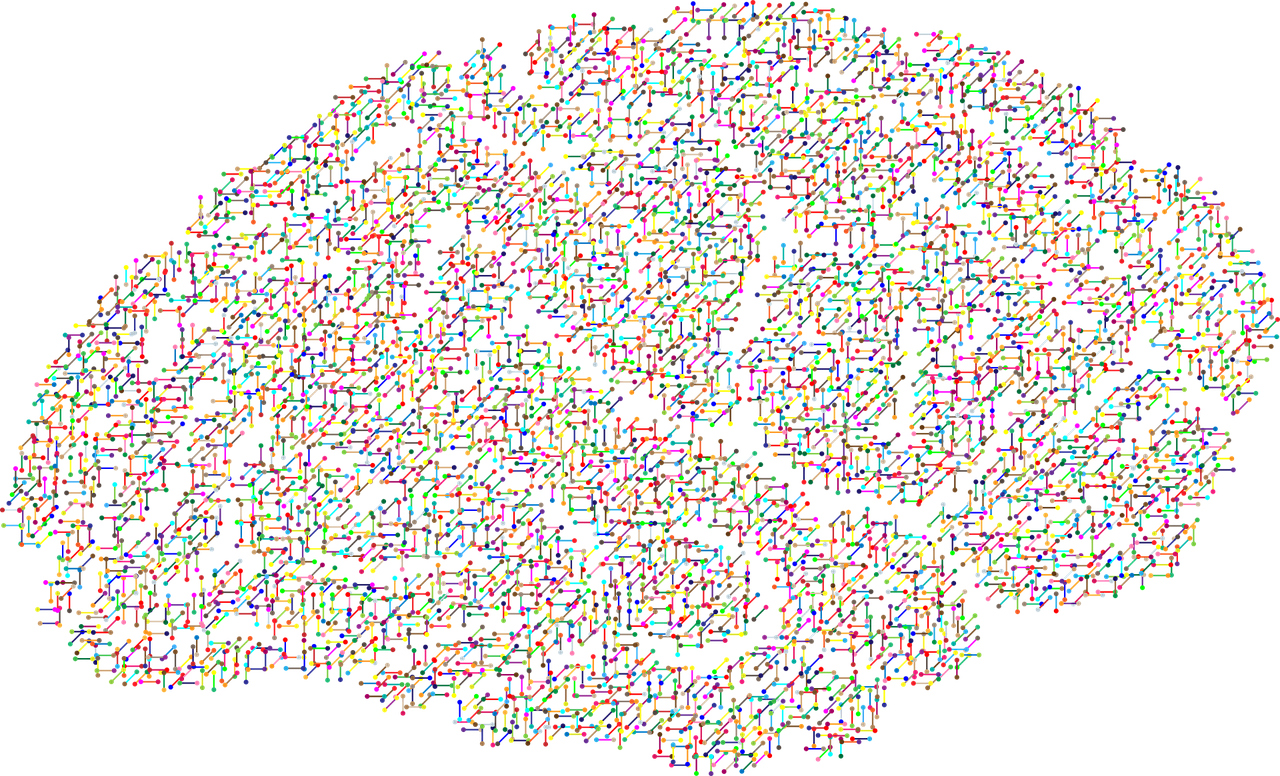 I remember when I became aware about artificial intelligence. I came across these interesting sites that talked about this disruptive technology in great detail and I started to wonder, how is this even possible? I then became interested in such topics and surfed sites that explained how human brains work, what is considered intelligent life and one of the most complicated subjects in human history: what is consciousness?

What is Artificial Intelligence?

I'll briefly describe these 4 types so we can have an idea of what's being currently developed.

Reactive Machines - simple systems that react to a current even based in the purpose it was programmed. So this AI can only, predict events, select the best outcome and execute it. It has no sense of self, the past or the environment around it. The best example for this is the supercomputer created by IBM in the 80's that was programmed to play chess. 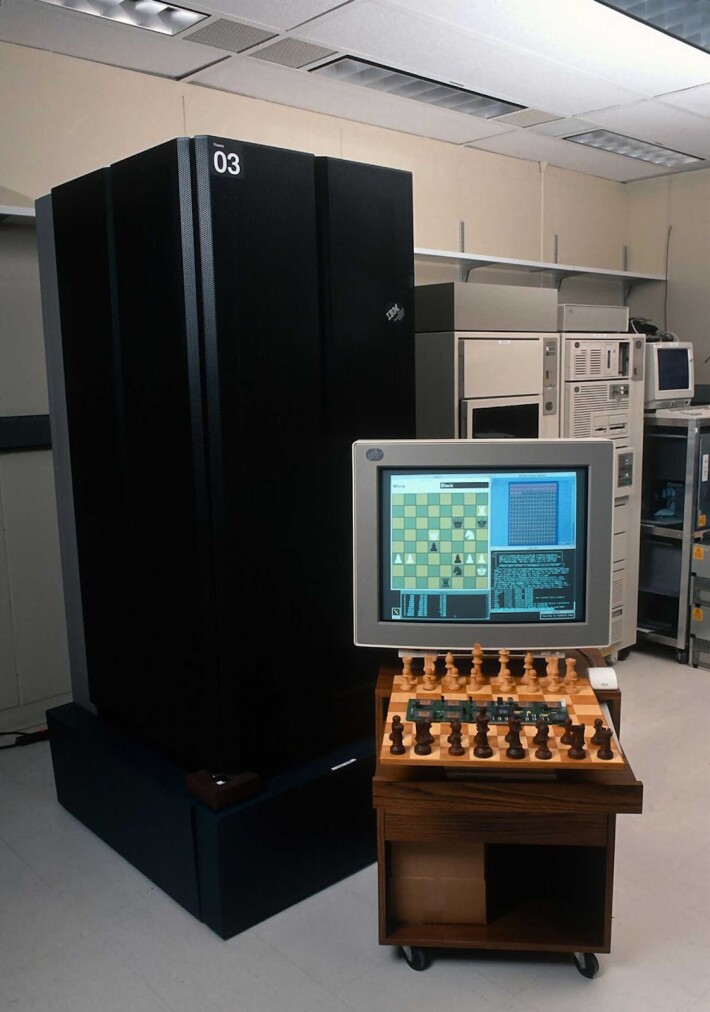 Limited Memory – This model of AI has the reactive machine characteristics with an added feature: it learns from the past. It can adapt to past experiences based on the information gathered from them, so coupled with the internal pre-programmed data and patterns, it can build experience and improve efficiency. The best example are autonomous vehicles. These vehicles have a pre-programmed way to drive but they also need to learn from human-driven vehicles to adjust their behavior. 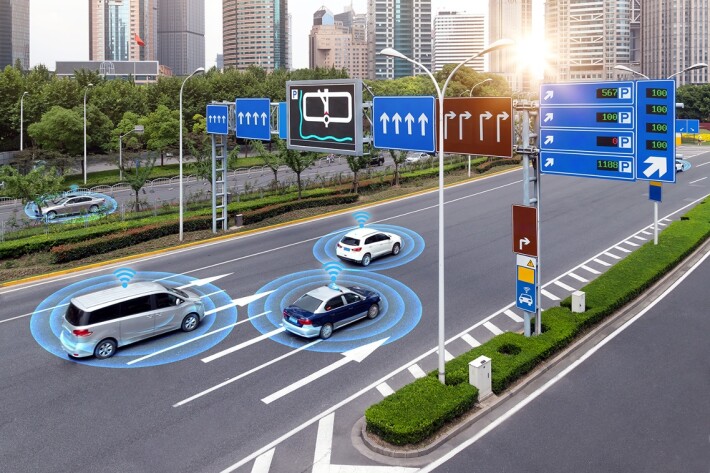 Theory of Mind – This type of AI is the one that aims to interact with humans, as humanly possible. That means being able to match the decision-making abilities of humans. This takes into account emotions, specific situations from human to human and the behavioral output of people's interactions so it develops a “mind” of its own. Sophia, a humanoid bot created by Hanson Robotics uses the principles of theory of mind AI. It successfully interacted with humans with facial expressions according to what was being said to it (“her”). 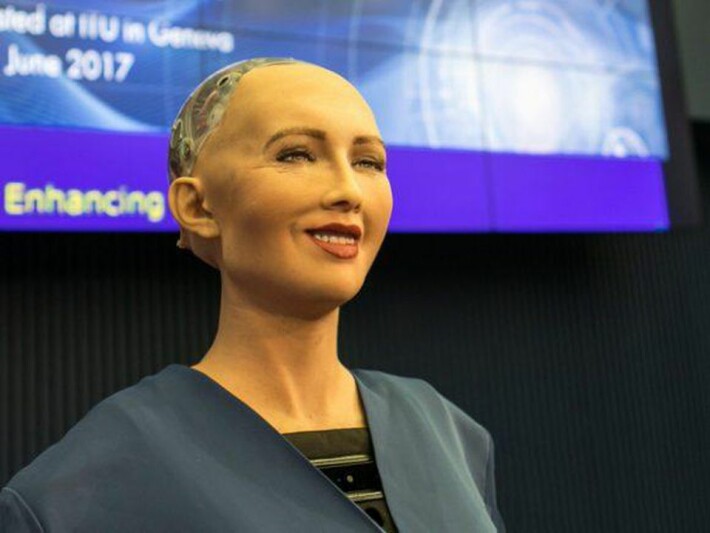 Self-Awareness – This type of AI is pretty much a human in a robot. Is literally replicating the conscious experience of a human. It would not only recognize and replicate emotions, patterns, thoughts and personality, but it would become self-aware of them, understand it's “own” feelings, have desires, aspirations, its own thoughts, etc. This type of AI is currently out of reach with the current advancements in the field but ambitious scientist are aiming to crack the code of human nature and simulate it with AI. 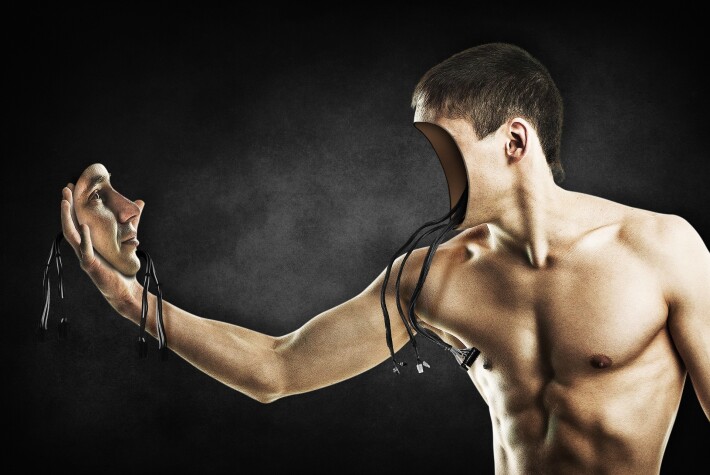 The benefits of AI

The key innovation in the artificial intelligence field is definitely the ability to automate neural networks to perform tasks that otherwise would take humans years in-progress to perform at all, including learning new skills.The ability to learn from what your subconscious already learned and to use what it already knows to improve an existing skillset has been described as a "master AI." So there's definitely room for a whole new world to be built on artificial intelligence that also makes us wonder about the ethics of artificial intelligence, the dangers of it and what will happen to humans after the workforce has been automated. Will new jobs arise to replace obsolete jobs? And will scientist figure out the subject of consciousness to finally create a human replica? And if that's the case, then what will that tell us about our very own nature? If consciousness will be finally replicated, then how did we become consciousness in the first place? Did someone design our consciousness? Will science meet God?