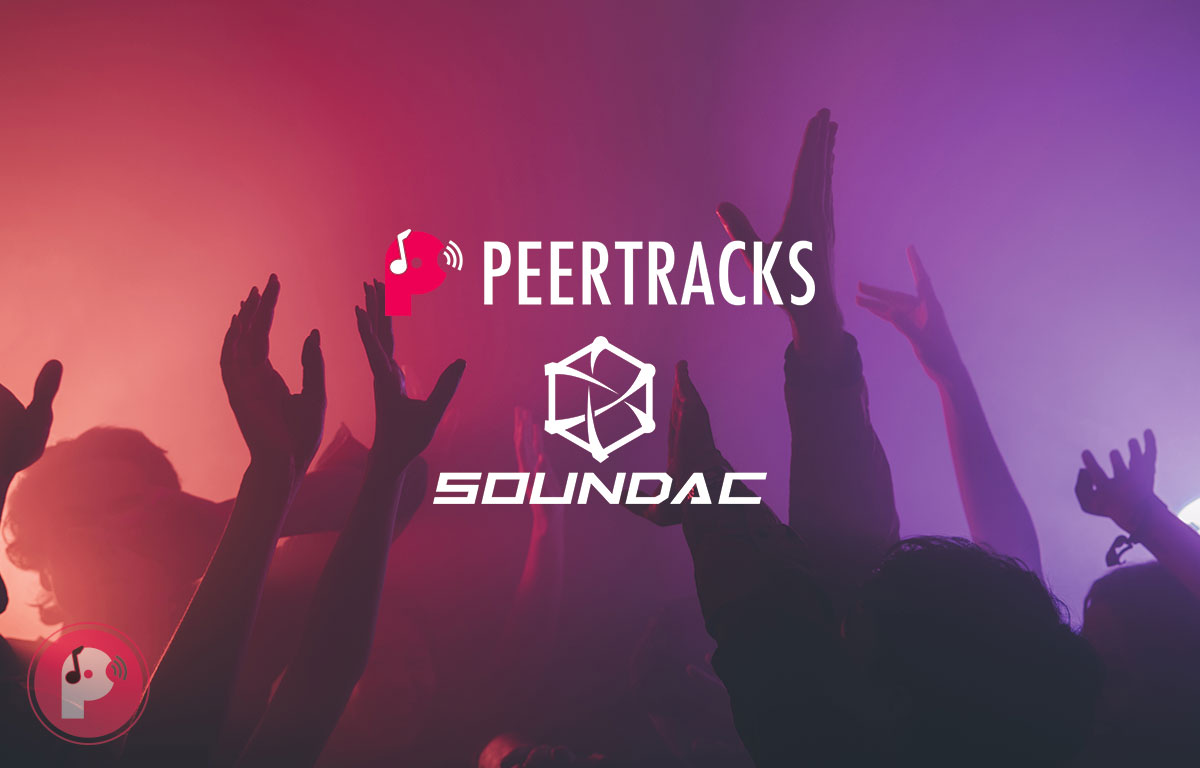 I briefly explained in my previous post How Blockchain Will Disrupt The Music Industry certain aspects of the music industry that prevent the musician from fully taking advantage of their art and generate the revenue they deserve mostly because the industry is saturated with middleman that not only get a huge percentage of the revenue that is generated but also prevent independent musicians to thrive.

Because of this, there’s been lots of companies and projects that help the independent musician like collaboration platforms where you can connect with other musicians and work together to create music in a very new and interesting way. Publishing platforms that let the musician keep 100% of revenue instead of major publishers who own the rights of your music, and lets not forget the major impact social media has on many industries and how musicians are leveraging their presence online by using them and reaching new audiences. However, there’s still problems with how current social media works and that’s why, platforms like Steem, Narrative, Gab, Minds, Trybe, etc are changing the way social media networks work with the help of blockchain. More on that on another post. I will be explaining in this one the opportunities musicians have on blockchain based streaming platforms and other emerging blockchain platforms design to disrupt the music industry.

Today, I’m going to be talking about PeerTracks 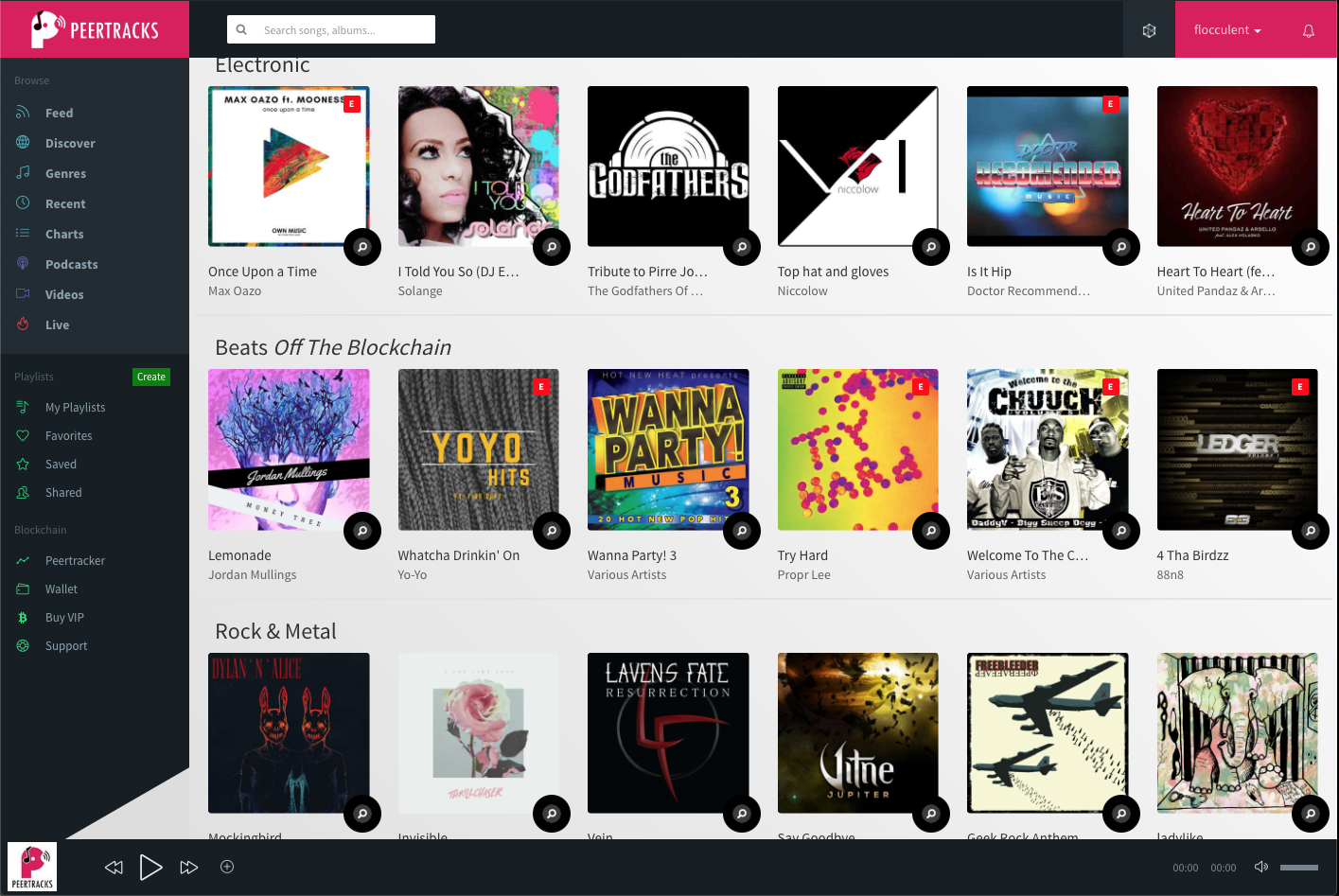 Peertracks is a streaming platform by now rebranded SounDAC, previously Muse. SounDAC is a third generation automated blockchain platform similar to EOS and Steem, that uses smart contracts to protect copyrights, distribute revenue to artists and secure transactions fast, reliable and in a transparent way. The smart contracts allows the musician to register their music, ensure proper payment to all artists involved and keep the data openly available. For now, PeerTracks is the only streaming platform available on the blockchain, but the goal is to have multiple streaming platforms that will be able to interact with the blockchain’s open data to seamlessly sync music worldwide.

DAC stands for Distributed/Decentralized Autonomous Company/Community, hence SounDAC, and it works with a Delegated Proof of Stake mechanism instead of the conventional proof of work where miners generate new coins, here coins are distributed based on the smart contract interactions and the transactions are secured and validated by witnesses that act as the governance mechanism creating new blocks and making decisions to improve the platform.

The economic model is based on three units. XSD, RYLT and VIP. XSD is the native currency of the platform tradable in the open markets like the BitShares decentralized exchange. The RYLT are points generated for each stream on the platform and are redeemable for a ratio of 1:1 with a dollar in the form of XSD. So for example if you have generated 20 RYLT points in the platform, that means you can convert them for 20 dollars worth of XSD based on the XSD value at the point of conversion. The conversion process takes 3 days. Then VIP is, in essence, a way to lock up your XSD to be able to stake it and also access features in the platform. Unlocking your coins from VIP takes 3 months. The wallet is easy to use, you’re in full control of your funds and you can conveniently access it online through http://portal.soundac.io so there’s no need to download extra software to secure your funds or access them. 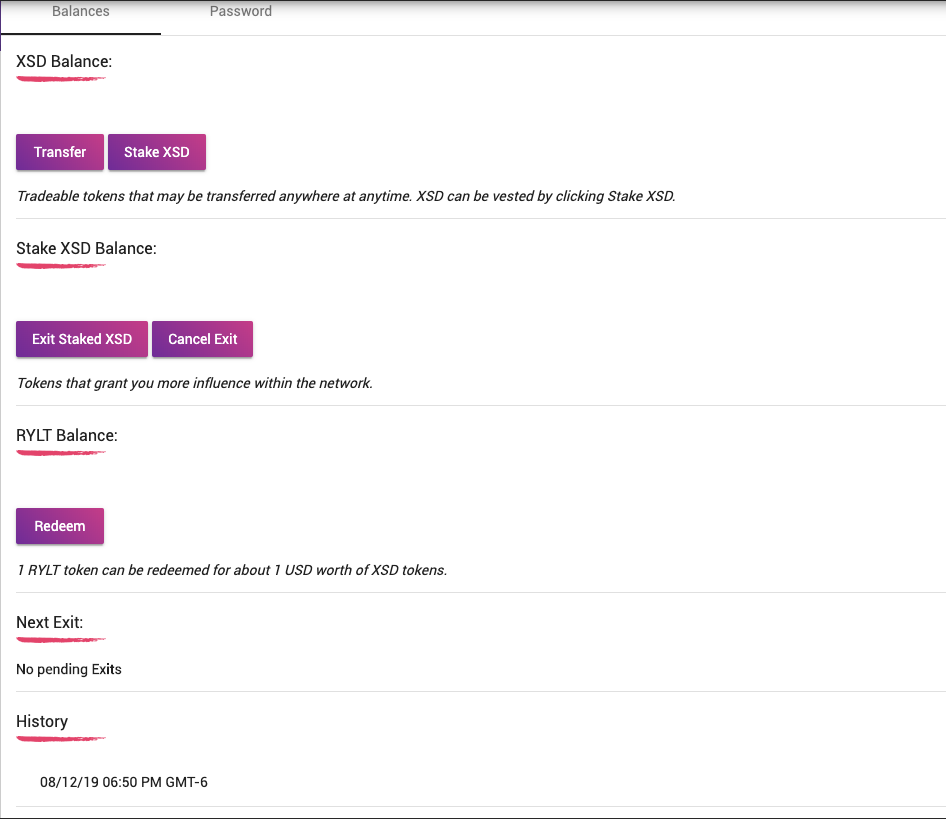 There’s an awesome feature built in the platform called “PeerTracker” that allows you to check in real time all the plays that are generated in the platform and how each one is timestamped with a transaction ID showing full transparency in the way royalties are generated. 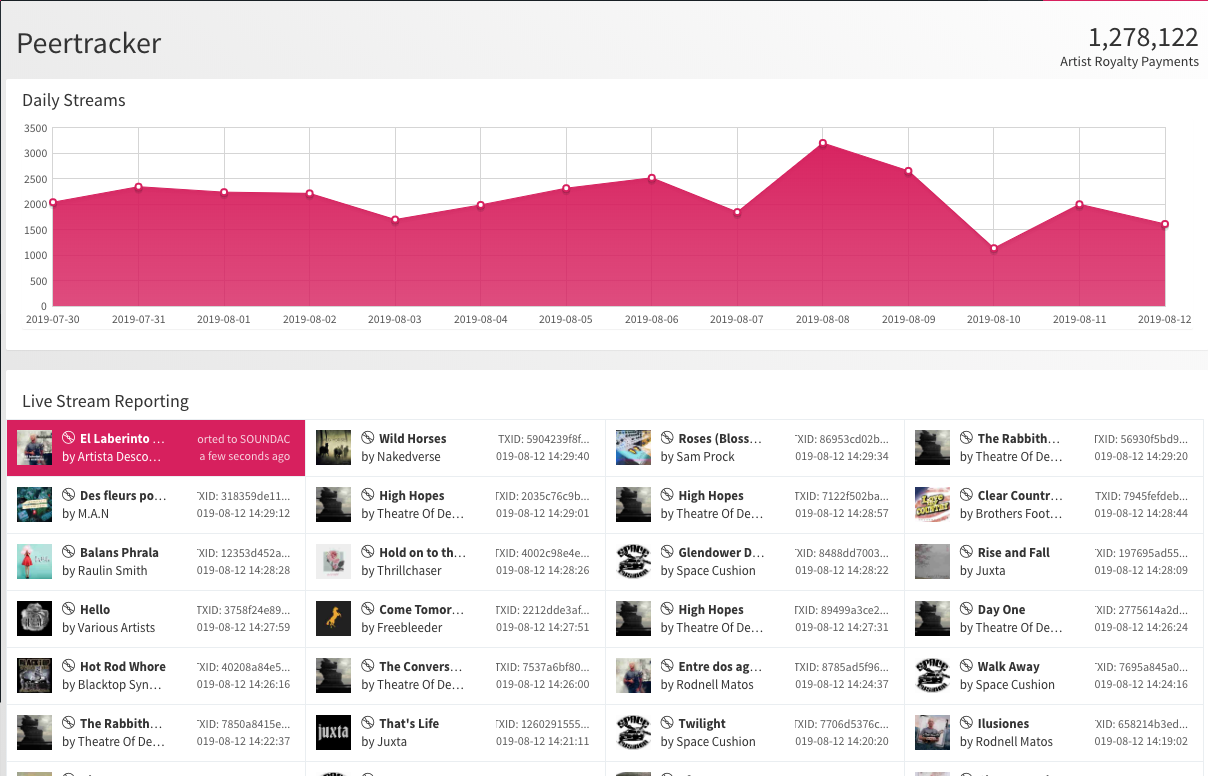 SounDAC and PeerTracks are very promising projects to look for in the future. I think is one of the most complete solutions for the music industry out there because it doesn’t just considers the listener and musician, it considers everyone in the industry. The publisher, the composer, the performer, the record label, even the streaming platforms out there that would like to adopt the protocol. Their RMP (rights management portal) is the most complete copyright registration system currently on the blockchain. It makes sure all the metadata is compliant to the standards in the industry. From genre selection, to composer, artist and label splits, to ISR and UPC codes. This means major streaming platforms could migrate to sounDAC and use the blockchain to manage and secure data helping them save up big on operational costs. That’s huge because its paving the way for major current players in the industry to adopt blockchain.

I think that there’s still not enough interest in SounDAC or PeerTracks mainly because people don’t know about it and that is reflected on the value of the coin. The only exchange for XSD is BitShare’s OpenLedger and volume there is too small to really have a perceived value. Regardless of the coin’s price, the project seems to be moving forward, finding new partnerships and users for the platform so I’m very excited for the future of SounDAC. Oh and by the way, even if there’s not mass adoption yet, you can find Steve Vai music on the platform already! So that’s progress 🙂

if you guys want to stream my music on PeerTracks you can do so! I make synthrock/synthpop instrumental music so feel free to give it a listen. I’ll be uploading other types of genres though I like to experiment and come up with different sounds and styles.