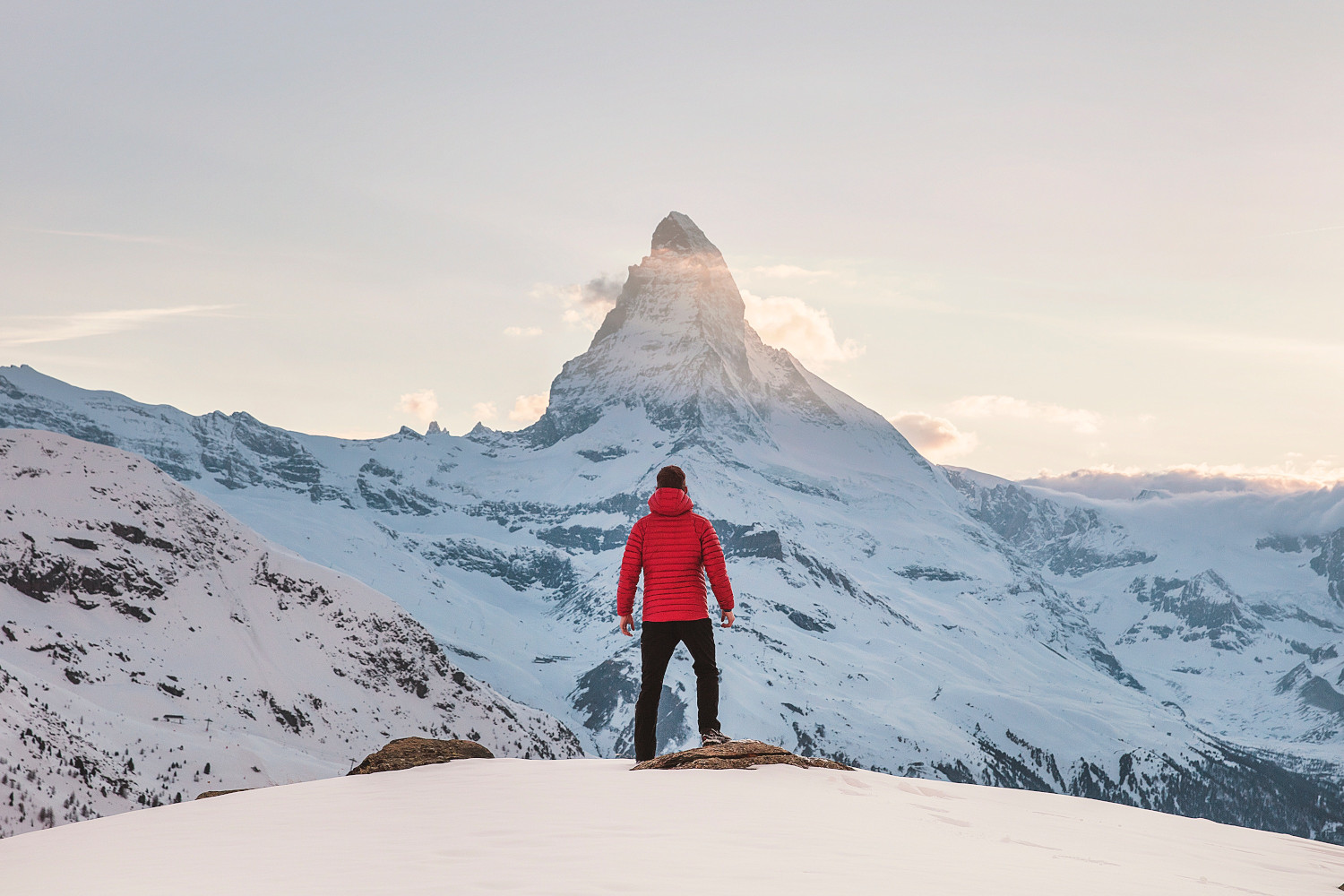 So far i've only tried Steem and Cent. Well, mostly Steem since it's the older one and one that im most familiar with. 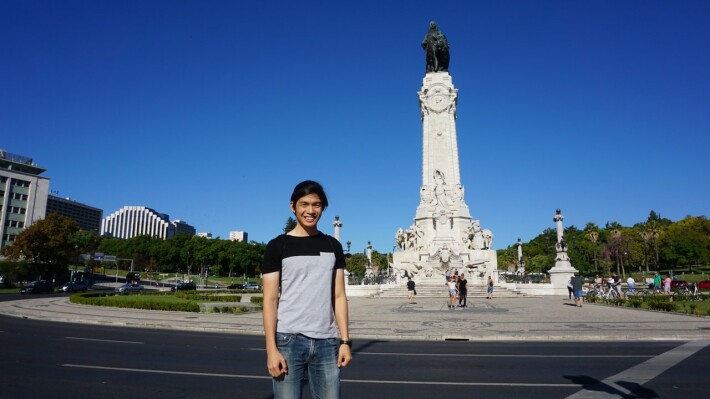 That one time i went to Lisbon For a Crypto Conference

Publish0x looks mighty promising! The reward pool mechanics is familiar for folks such as myself. Though I'd need to understand better how will the devs handle sybil resistance (Can i create 1000 accounts and tip this post?) as well as if there's any distiction between "high value" users from normal ones, will a noob such as myself have the ability to dish out the same amount of Tip as someone who's been here since day 1?

Of course, right of the bat I can see that the Editor needs to be rehauled (or at least improved upon). But it's just UI/UX preference i guess? 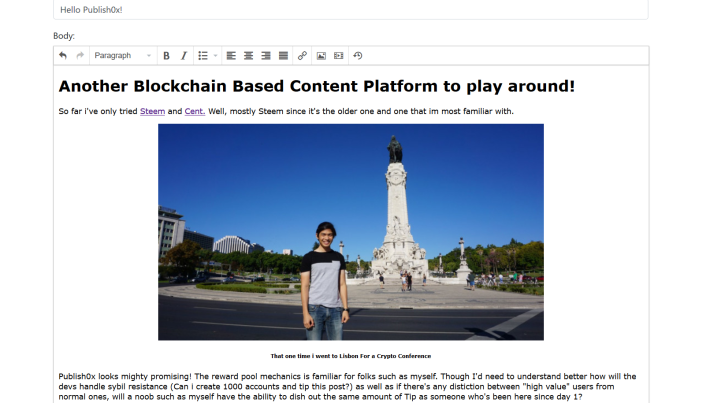 I'm glad the platform is still in it's early stages. It'd be cool to be a member here and see things get better over the months/years.

Anyways, I don't really know what else to talk about. I'm just posting this to try out the whole process flow from signing up to posting my first post, to commenting to interacting with the wallet etc..

The potential of Blockchain technolgy application is largely still unexplored (I wouldn't say 'endless') and content is definitely one such application and can see evolution with the intergration of immutable storage and incentive layers built into it.

Testing how Blog Works in comparison to posts 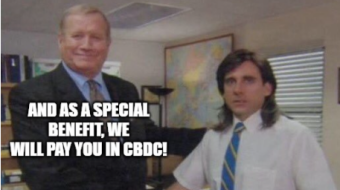