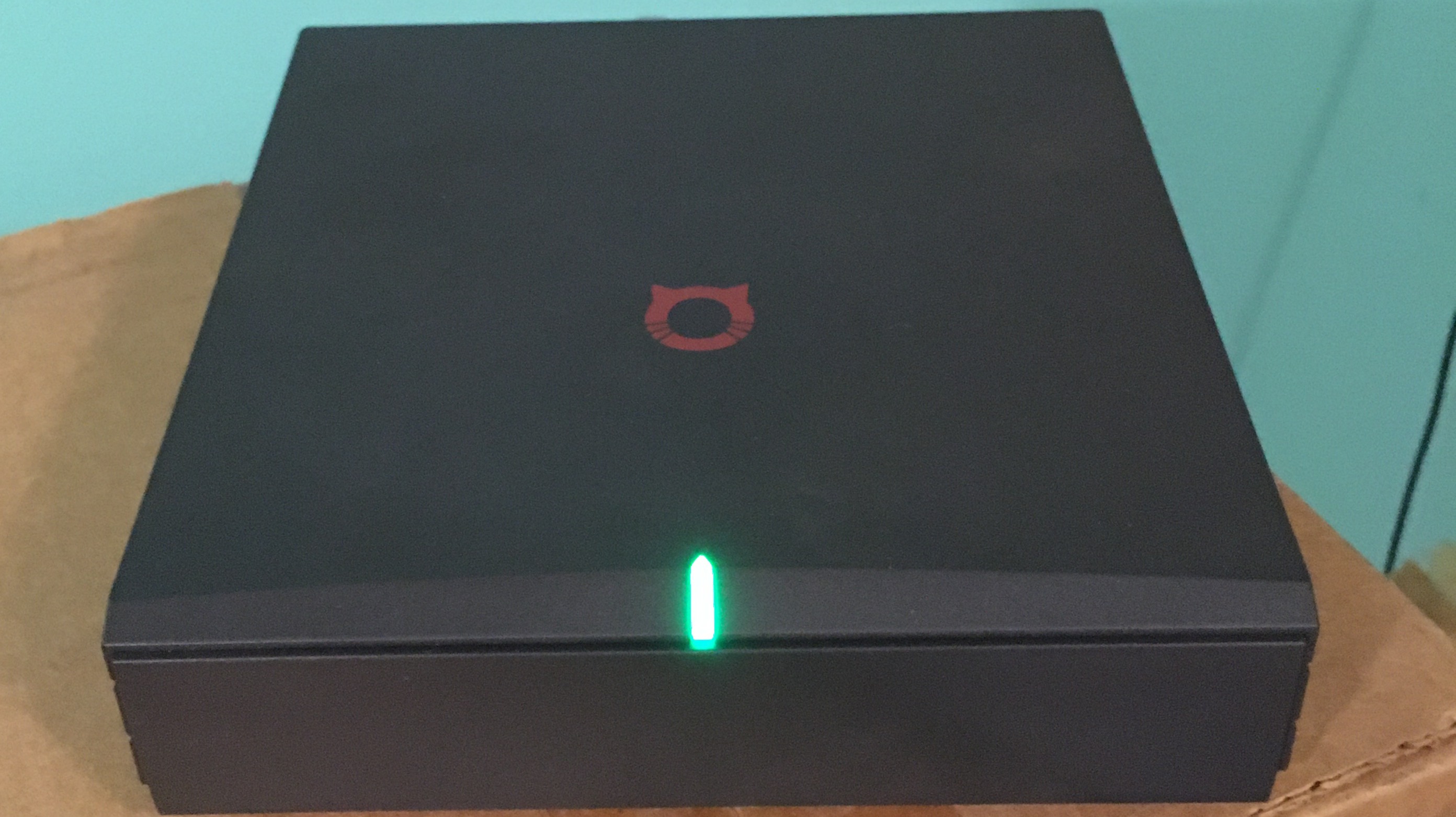 A lot of the things i buy on Amazon are just great. When it came to buying a higher dbi antenna, i figured it is what it is but its absolutely not at all. There are plenty of mistakes to be made in HNT mining and trading but i just couldnt see HOW a specific item with a specific rating like 8dbi could be a problem.  IT WAS A MAJOR PROBLEM. Miner down for several days, climbing on a roof, rain and hi winds, realizing the Amazon antenna doesnt even work and then re climing, disassembling, reasembling and shipping it back. There are a couple "DONT BUY ANTENNAS ON AMAZON" videos out there but i didnt see any when i went to go ahead and do it. Anyway, they are known to send out antennas that dont work at all, are the wrong dbi and are not properly tuned. The absolute worse part is, the PRICE IS LIKE 50-60% CHEAPER ON THE LEGIT MINER WEBSITES. I dont want to re live the entire week of trying to return this overpriced garbage. Must have wasted 5 hours on the phone with people in far off lands with scripted answers. It was insain. I actually talked to a guy at the place whos Amazon store it was. One of the several very heavy accented girls i spoke to just gave up and gave me the sellers number. Turns out its a well known thing in the industry. They look exactly the same as the legit ones and some of them do work but most are messed up. Cheaper Chinese antennas that dont do what they advertise is my definition of evil. 3 different amazon people promised to call me in 48 hours and one in 24 and no one ever called me IT TOOK A WEEK TO DO THE RETURN AND THEY CHARGED ME I THINK 25.OO RESTOCKING FEE.  Anyway, im sure there are more than one legit company out there but i dont know how to tell so im going with the company who also makes the miners, RAK WIRELESS.  Not exactly hard to find but heres link  https://store.rakwireless.com/    I'm not an expert on anything but i know what my experiences have been and im sure they may have an affiliate link but i dont have the time or that sort of motivation. I find pretty good information on reddit sometimes. It seems like .28 HNT daily is the average take at the moment and the value fluctuates with the market as soon as its mined. I pretty much just wanted to warn about these Scandalous sellers on Amazon and they make it hard to do a return for some reason plus its a pain in the ass to install and uninstall the whole thing. My first thought is always to spend more money but the antenna that came with it is actually pretty good but not meant to be outdoors. I water proofed it and its on top of a pole on the roof. Before i spend more money, I need to experiment with what they gave me to begin with. I literally watched some guy on youtube say to imediatley discard factory antenna and replace with another specific one and life will be better so, go ahead and click on my affiliate link. 1 month later he changes his mind. People on Youtube will often have a profit motive. LATENCY is a problem when you have a long cable. The signal gets weak and noisy.  So i will be patient till jan 1 and im going to take it down and mount the antenna straight to the miner and then mount the whole thing in the attic on wall near the roof top. The less cable, the better signal. If i do get cable i have to make sure its LMR 400 cable as it shields signal best. Thats why people mount the whole machine outside on antenna pole with a weather covering, to avoid loss of gain through cable latency. So thats why im attaching straight to box. No cable, no interference.  Its my next brilliant idea anyway. Whats the smartest thing to do with HNT once its mined? You wont hear anyone bragging about how eazy that is. I go to the Helium page on reddit and find the answers to my questions.  There is alot of engineering and electronics knowledge i would love to have but its just not there so i have to reach out. There are definite scammers out there who would love to help you out for free by emptying your account. You really have to pay attention. dont be afraid to change something and dont do anything suddenly. After i change something, i want to wait 4-7 days to see how it goes. Doesnt make any sense nor does supplying them with the heith of your antenna, from what i can see but everybody does it. NEVER PLUG OR UNPLUG ANTENNA WHEN POWER IS ON. IT COULD FRY THE WHOLE THING. It doesnt seem like a good bet to mount indoors as opposed to outdoors but no one will tell you the possible results or yes/no. Too many variables. If you dont like tinkering around with stuff, Helium mining may not be the thing for you. Or it could change your life if you can stay calm. Welcome to CRYPTO. sO I HAVE TO DO ANOTHER ONE OF THESE RE SOMETHING ELSE I WAS JUST GOING OVER. AMAZONS PRICES ARE WAY HIGHER THAN THE LEGIT GUYS ANYWAY SO DO HOMEWORK. RAK WIRELESS SEEMS TO BE THE PLACE FOR ANTENNAS AND INCIDENTALS.;

NOT REALLY SURE ANYMORE. BUY AND HODL. MINE AND HODL...THEN HODL MORE

I absolutely love the fact that there is a money machine in the house. was up til 3 am watching the chart flat lining for 6-7 hours. Its like somebody is collapsed on the kitchen floor and you got to bring them back from the abyss. Except there lying there for 7 freaking hours and you just cant leave them lying there. I LOVE CRYPTO IN ALL FORMS AND SIZES. Im hedging against my Millennial kid and her OVER EDUCATED FRIENDS.