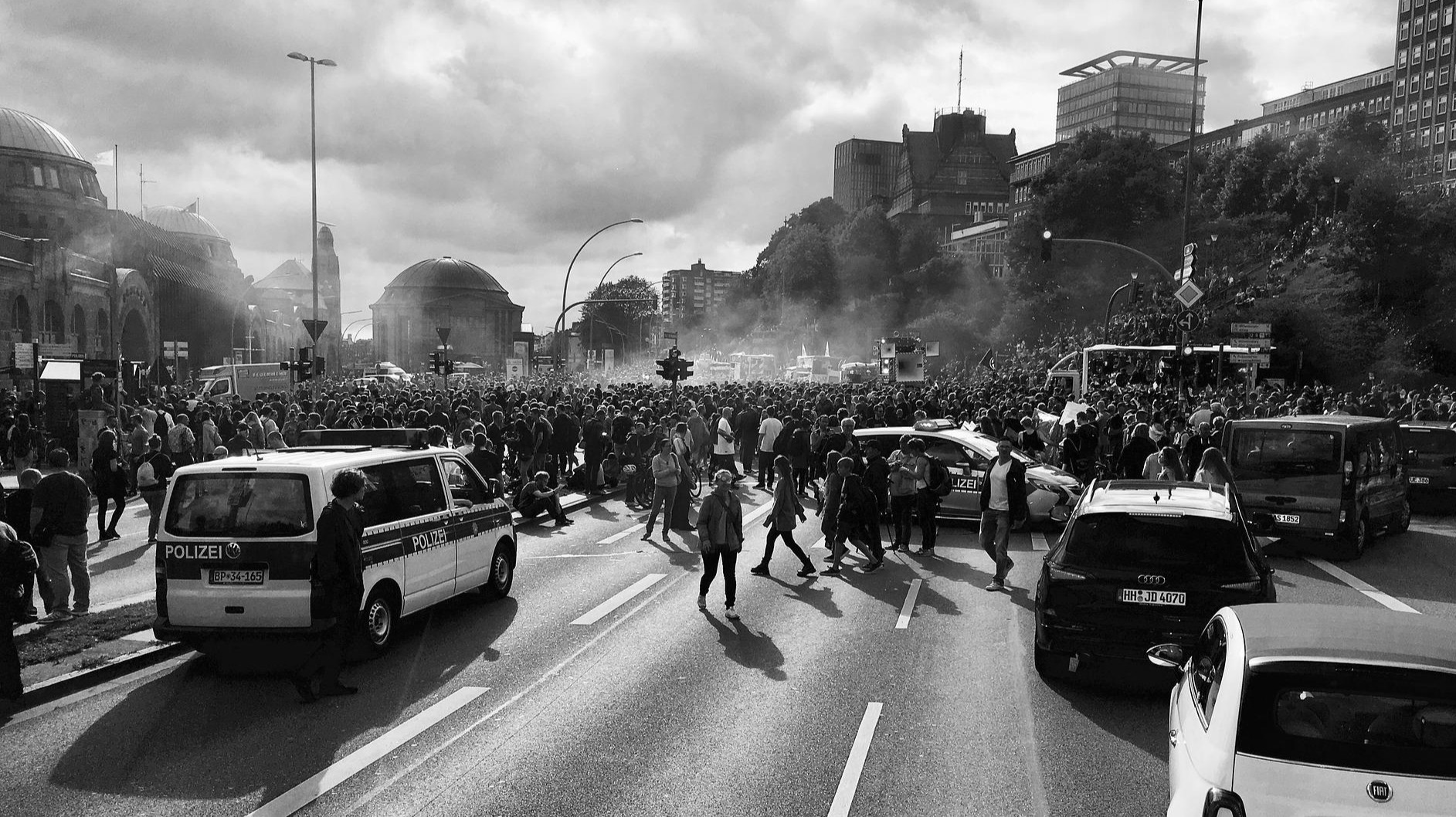 Hello guys, I hope everyone is well.

How to achieve success in this situation?
First of all, let me state that I am not an economist. Like the majority of the world's population, I make a living on what I earn by working. I shop at the market. I don't have as good a salary as the leadership cadres. I am one of the segments most affected by the crisis and I feel that purchasing power is decreasing day by day. Here is the key to success. People who work for weeks, months and earn with a day's salary or two should feel this crisis that I feel. Leaders strive to bring the country's economy to a high level, but it takes time to reflect on this person. Only an economy model in which economic gains are reflected instantly, just like the immediate reflection of the crisis, can make the world a more livable place. So the economy should be people oriented. A strong economy model must first bring a plus to one's inflation.

Does the blockchain ecosystem bring a human-oriented solution?
This is a controversial topic, but it can be a good example to start and develop. I think it will be more efficient if it is used and developed as a new economy model, as the blockchain ecosystem places the human being at the center point. The priority here should not be for everyone to be rich, but for everyone to have a better income. If one looks to the future without fear, a peaceful world can be possible.

I wish everyone a happy day and good luck...

The original of the article was shared on the KuCoin S platform.

My impressions of life and reflections on my personal point of view... 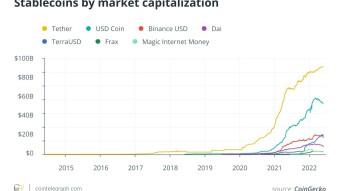