Litecoin (LTC) Rate May Rise After Halving Event, This Is Why. 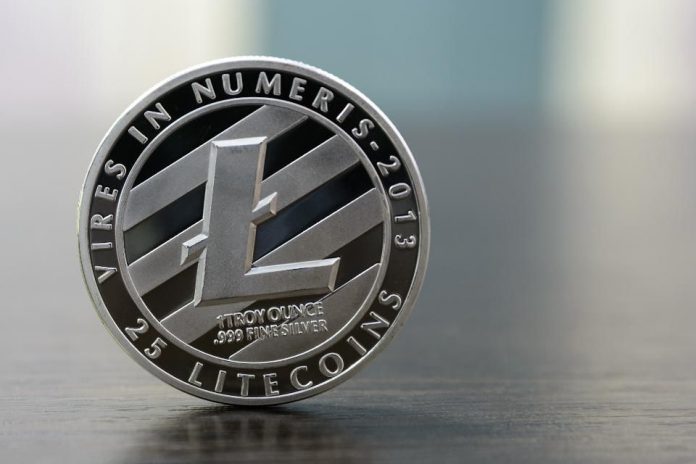 Litecoin (LTC) Rate May Rise After Halving Event, This Is Why.

With the upcoming halving of the rewards for litecoin miners, it is expected that litecoin (LTC) will increase considerably in value. In this article you can read which factors might influence the litecoin rate as a result of this event.

And possibly the so-called halving event can cause a further rise.

What is a halving event and how can this affect the price of litecoin?

The halving event is a mechanism that is built into the blockchain protocol of a number of cryptocurrencies. In addition to litecoin, bitcoin (BTC) has also built such a mechanism. During such an event, the reward for miners is halved among other things in order to fight inflation.

In the case of litecoin this means that the reward for the miners falls from 25 LTC to 12.5 LTC. And since the miners are the market makers, the halving can have an impact on the price.

If miners want the same value for their work, litecoin will in principle have to increase by 100%. However, this is unlikely to happen, experts are more likely to expect an increase of around 50% to 60%. This likely increase will mainly be due to the fact that the inflow of new litecoins is decreasing, while the demand remains the same.

A factor that influences how fast the price will rise is the number of miners who decide to stop because of the lower rewards. This would mean that the influx will be even smaller, which will give the price an extra boost  .

At the beginning of August it will become clear what the halving will mean for litecoin holders. Some analysts mention a price of $ 300 per litecoin, which would mean that litecoin would be one of the most successful cryptocurrencies of 2019. 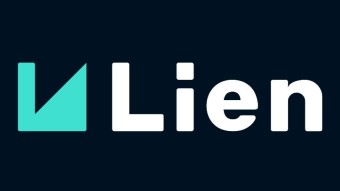 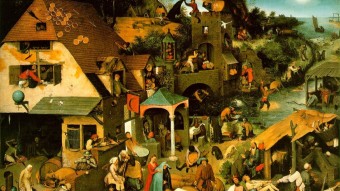 The Meaning of "Deterritorialization" in the Conceptual Vocabulary of Gilles Deleuze 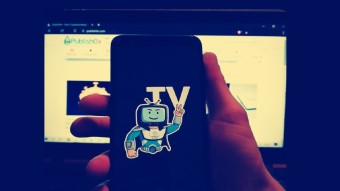