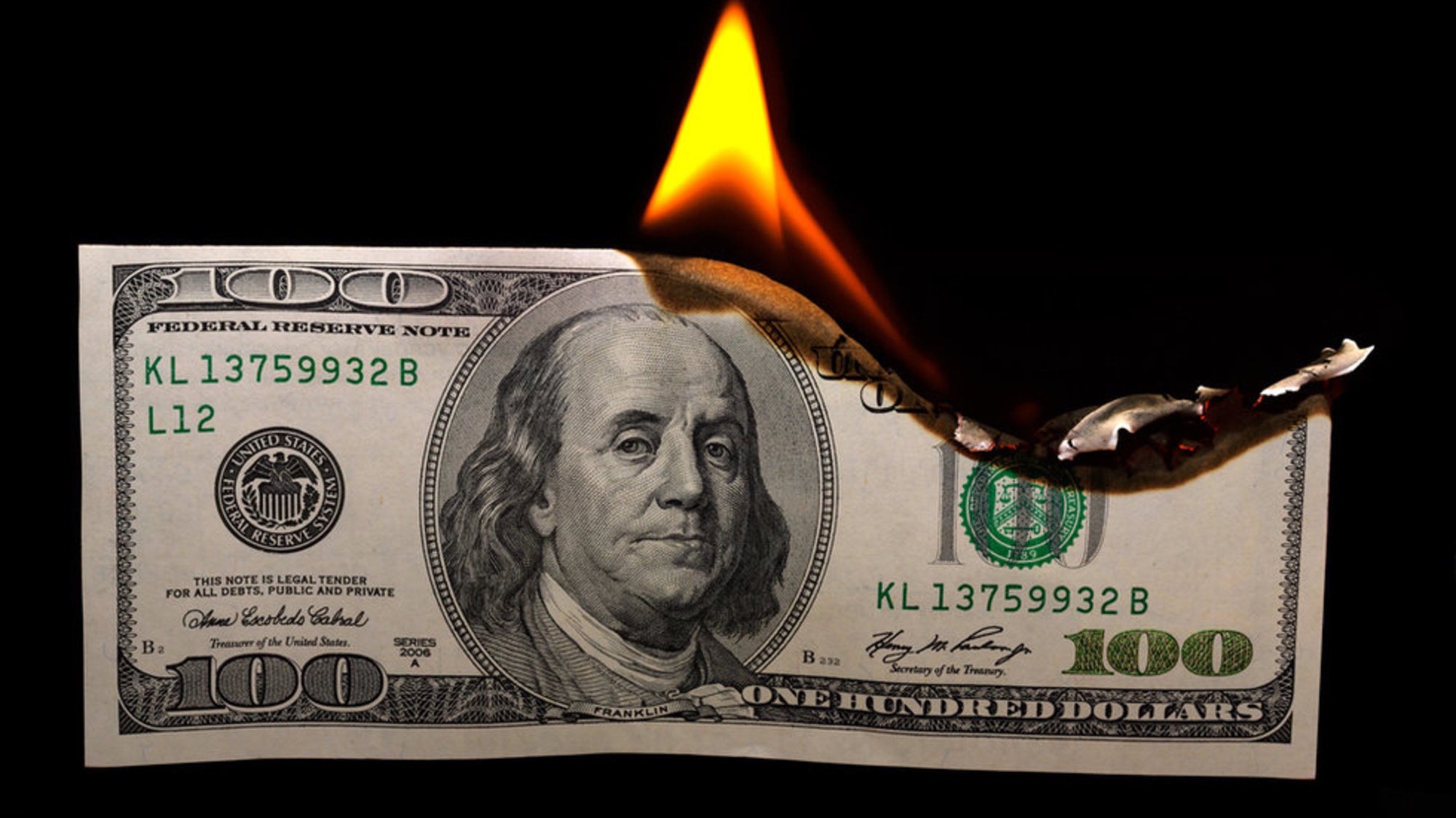 US dollar crash is virtually inevitable?

The crash of the US dollar could be virtually inevitable according to the analysis made by the ex of Morgan Stanley Stephen Roach, economist at Yale.

Is the US dollar (USD) losing its world hegemony or not? Is the Chinese renminbi intended to replace the US dollar? Or will cryptocurrencies take care of decreeing the end of the hegemony of the green currency?

The issues remain open but a new analysis that explores the topic comes from Morgan Stanley's ex Stephen Roach, economist and professor at Yale University and a great expert in Asia.
The risk according to the professor is that the huge US budget deficit, clashing with the developments taking place globally, could trigger a collapse of the dollar.
Speaking to Trading Nation on Cnbc, the US economist warned that the US economy has been plagued by some significant "macro imbalances for too long". The problems are a very low internal savings rate and a chronic current account deficit.

In fact, American families are highly indebted, the latest figure provided by the New York Fed in February 2020 indicated US household debt at $ 14.5 trillion. And in the USA, students are also in debt to be able to study at university (a life of debt in short).

Roach's analysis? "The dollar will drop very, very abruptly." This is his forecast on the future of the US dollar, which in numerical terms could translate into a -35% compared to the main world currencies.

According to Roach, in the next few years these problems could tangle if the fiscal deficit were to end.

And the problem is the national savings rate, which could further deepen taking it to a "negative territory never experienced before in the US and in no other driving economy in the history of the economy", is the fear of the professor of Yale.

The US is leaving globalization, is this convenient?

The fact that the US is attempting to move away from globalization to "focus on decoupling itself from the rest of the world" could be a "lethal combination", continued his reflection Roach.

The question to analyze now is when this will happen. Quickly or gradually, you ask?
The answer from Yale's economist is that his prediction of the US dollar could "come true" within the next two years or more. Investors should not ignore this risk when investing in forex or dollar assets in his opinion.

What would happen to the US economy

In the event of a crash of the US dollar, inflation would increase and the import of goods from abroad would be much more expensive, in addition, US financial assets would suffer greatly.

According to the economist, a situation similar to the stagflation of the late 1970s could be created, when the prices of goods sharply increased and economic growth slowed significantly.

What could change this scenario?

A change of leadership in the White House will not change the situation, the professor says so clearly.

It is not a matter of the President's political line and in a crisis scenario like this in which the legislator is super busy fighting the economic impact of the new coronavirus pandemic with unprecedented stimulus measures, it seems difficult to be able to do anything else to change course.

Will the 74-year-old senior economist professor at Yale University be right?

As the new coronavirus has taught us, the unexpected is always around the corner. It will be a good idea to diversify your portfolio to best balance your losses, as always. ❤️ 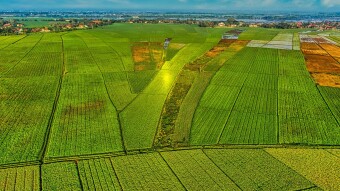