The life of this man may have changed you a lot.
MyCryptoOutlook2022 BitYard Contest and Giveaway - $1,200 in ETH Prizes! >> JOIN FROM HERE << 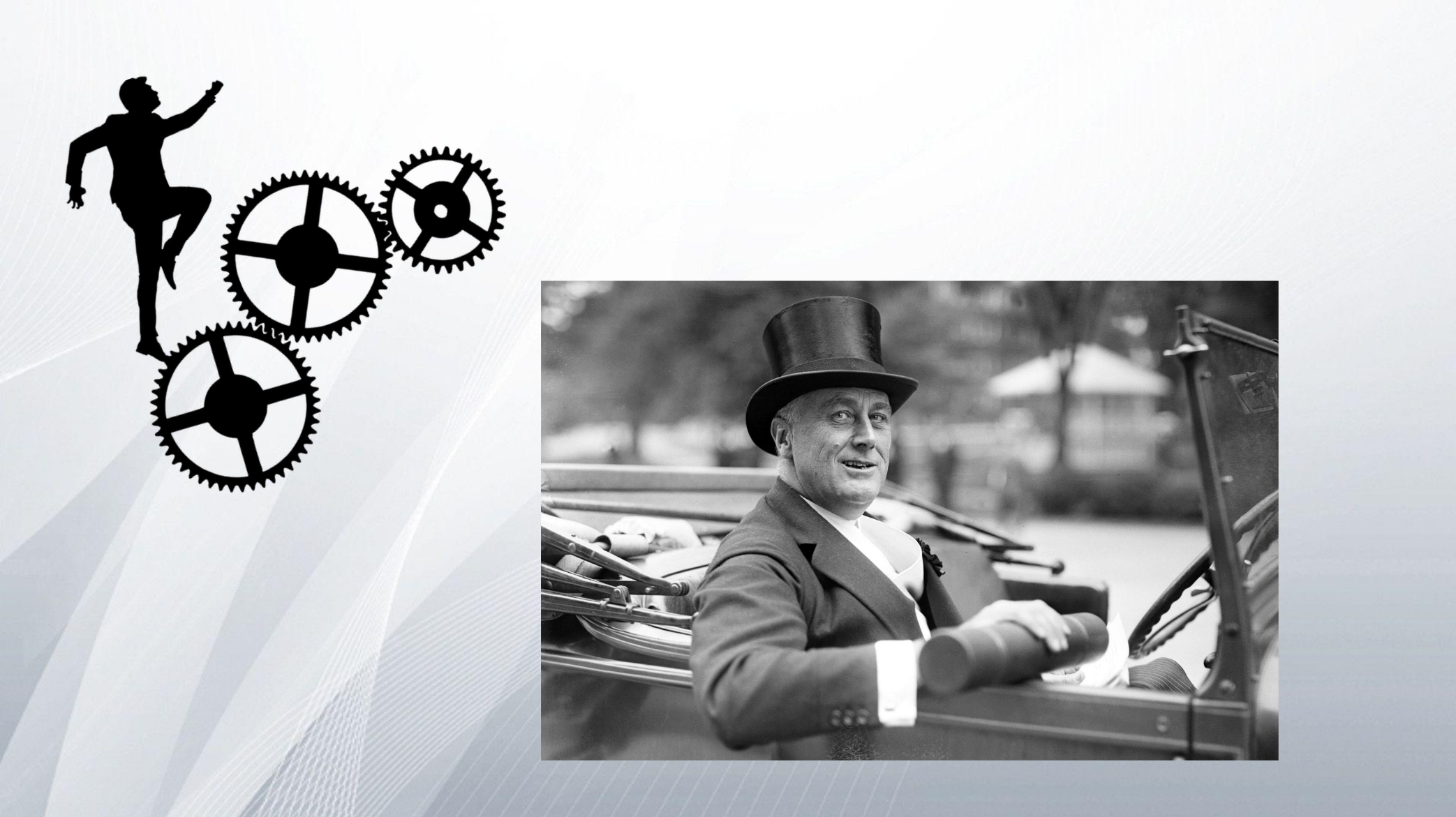 The life of this man may have changed you a lot.

Franklin D Roosevelt was elected as the best president in America in the twentieth century.He is also the longest-serving president. He has been elected President four times...
Roosevelt's life had another face as he emerged from the Great Depression of 1929 and became the hope of a people and a nation.
He was afflicted with a serious illness from an early age. Roosevelt's eyesight was very poor, but he overcame his shortcomings through constant training and found time to read many books and make a name for himself as a great hunter. He could recognize even the slightest sound of birds when his eyesight was declining.
He wrote many articles exciting his people, even though he was suffering from severe nerve pain. But the worst was yet to come, the doctor who treated him said sadly that you would have to be in a wheelchair for the rest of your life if your health was really bad. If so, he smiled, saying he had to learn to cope with life in that situation. He has never been in poor health in public, and when he has to preach at any public event, he gets behind the stage in a wheelchair and walks a few steps to reach the pulpit. When he returned, he was exhausted. 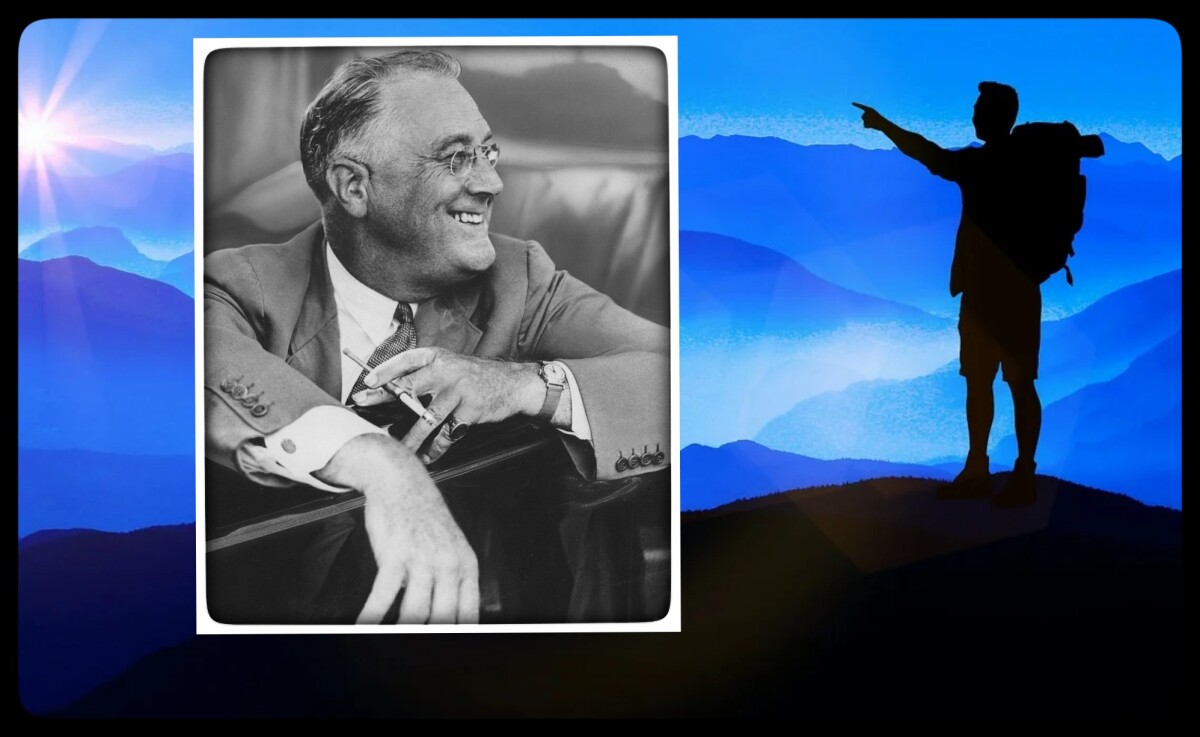 Even when addressing the nation on television, he did not make people feel that your current president is in poor health. His interviews were filmed by White House staffers who strategically removed the wheelchair seat.

Franklin D Roosevelt is a role model to the world in two aspects.

‌1: He was ready to face the weaknesses one by one, even when the body overcame it one by one.

‌2; He never made those around him feel weak.

When faced with weaknesses.

First of all, let us worry about our weakness and curse life.

Second, we can paddle over weaknesses by discovering our creative potential in the midst of weaknesses.

Mental Weaknesses Positioned in our behaviour with bad habits and mood swings The fact that the behaviour we often want is not made out of us pushes many individuals into despair and emptiness. The reason we value ourselves as inferior is because of the frustration we feel when we have behaviour we do not want.

Self-awareness is the greatest strength of a human being. Think of the positive things that can be done in the midst of weaknesses.
Never think that you are weak It is not a physical disability but the biggest disability is the feeling that nothing can be done with me.

I wish you all the best in your life.

Guide to the purpose of life

I present to you a variety of topics and life lessons. Better communication, social etiquette, success through pain, the ability to admit mistakes openly, the ability to display abilities in shortcomings, things to look out for when making decisions, how to eliminate fear, etc. 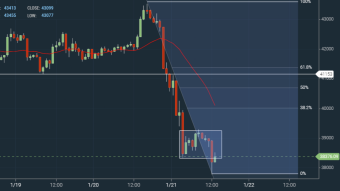