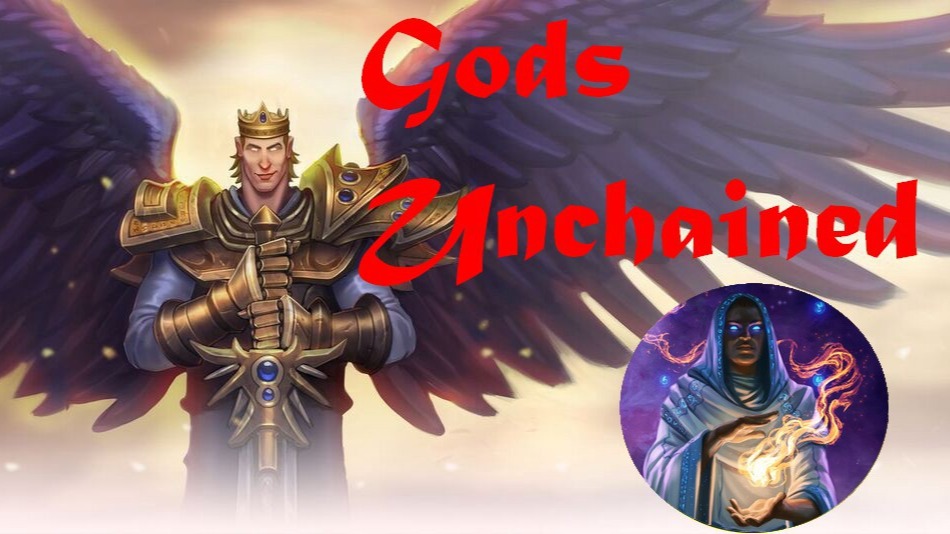 In this video I show the gameplay of a quick and total victory (30-0) of the god of light Thaeriel against the god of magic Elyrian in the blockchain game Gods Unchained.

I play the god of light with the power "heal" which allows to heal a creature or my god with 2 life points.

My higher level opponent (8 vs 7) plays the god of magic with the power Palla's Genius which gives a random spell of mana value 1 for a high cost of 3 mana.

Since the magic gameplay consists mostly of spell cards, he put fairly few creatures on the board.

I was able to play a combination of cards that proved to be powerful, the creature "Battle Cleric" and the relic "Serene Blade", the victory was total my opponent did not do a single damage on my god.

The "Ward" ability protected my cards from opposing spells. 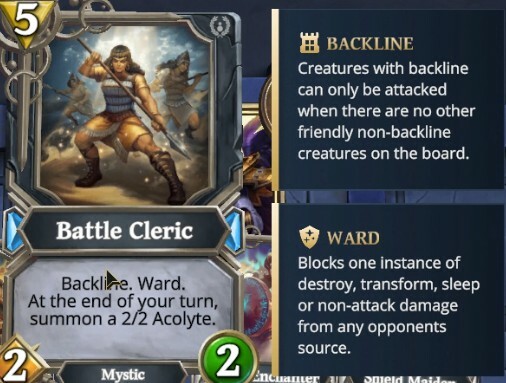 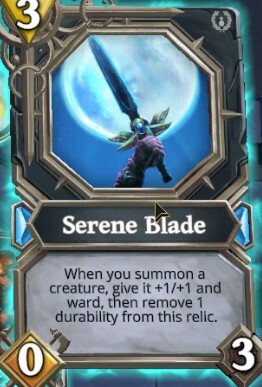