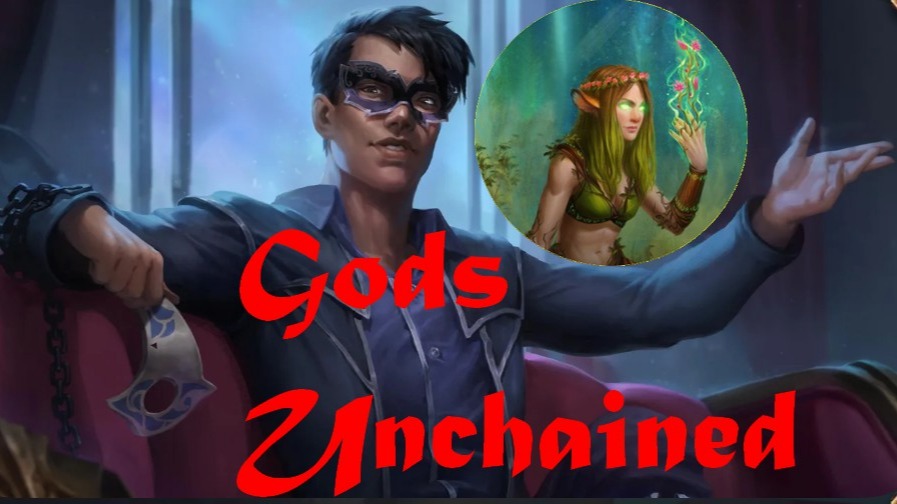 In this video I show the gameplay of a battle between the goddesses Deception and Nature in the blockchain game Gods Unchained.

The game is played at Midnight Shadow rank, my opponent and I are the same level (7).

I play the Goddess Deception with the power Olpheo's Distraction which causes 1 damage to a creature and hides it until the end of the turn which is very effective against Frontline cards.
My opponent plays the goddess Nature with the power Selena's Mark which causes 1 random damage and heals her god by 1.

He has a good card "Spiny Porcupine", one of those new ones with a shield ability, it's not very dangerous as long as you ignore it and it doesn't turn into a Frontline.
My main card in the game is once again "Jinxblade Duelist". 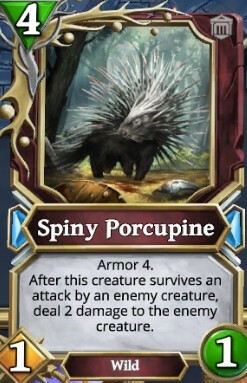 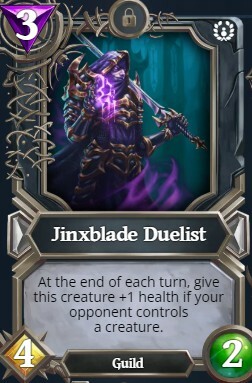