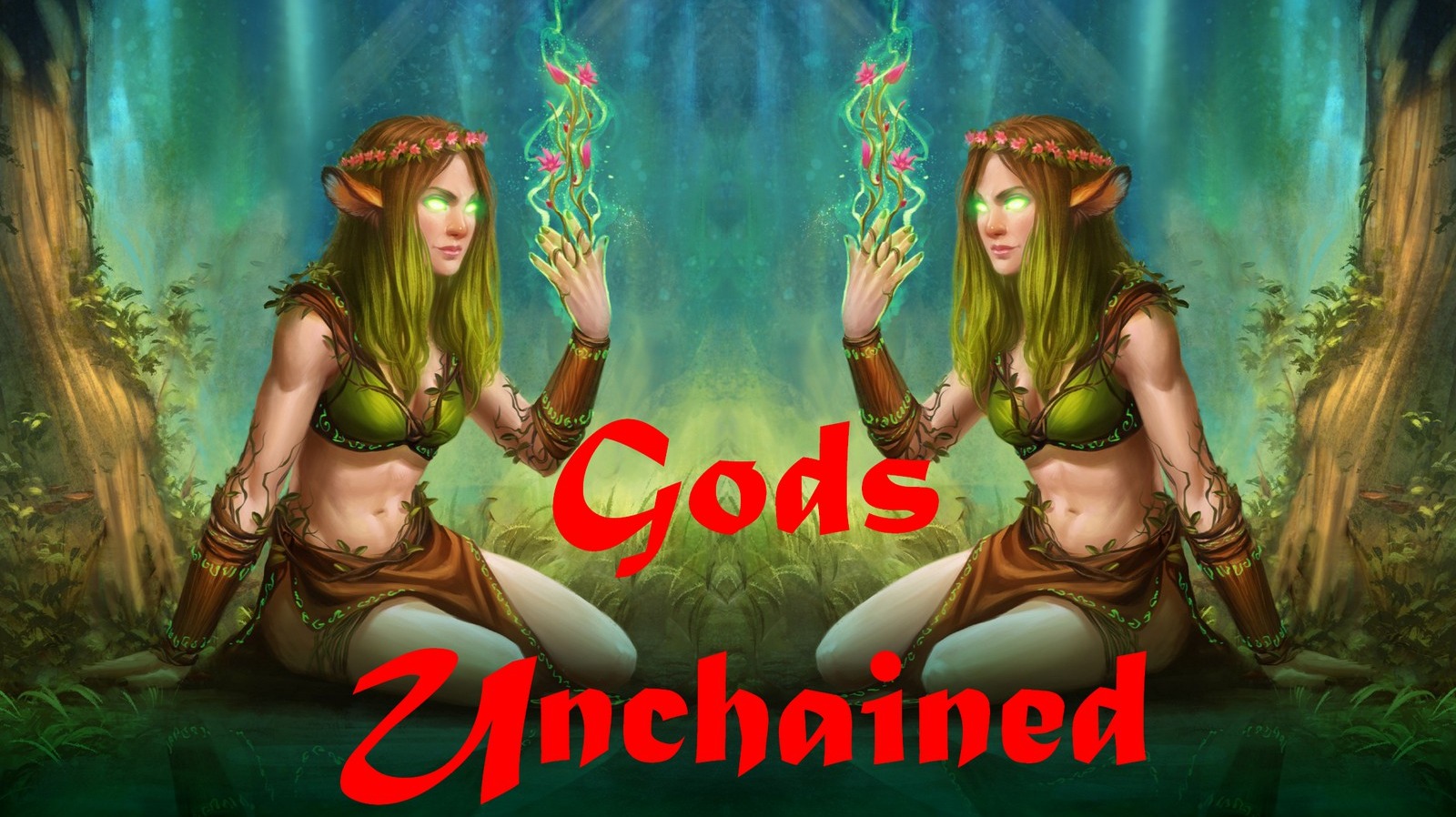 In this video I show the gameplay of a battle between two goddesses of nature, Aeona, in the blockchain game Gods Unchained.

The game is played at Midnight Shadow rank which is very competitive. My opponent and I play Aeona with the power "Selena's Mark".

I managed to use the very powerful "Guerilla Training" card on a modest "Marsh Walker" card very quickly, which is usually not a prime target because it does little base damage.
But once boosted it becomes powerful because it has high hit points and regeneration power.
My opponent had to eliminate it at the cost of sacrificing some good cards he had played.
He couldn't come back to the score afterwards.