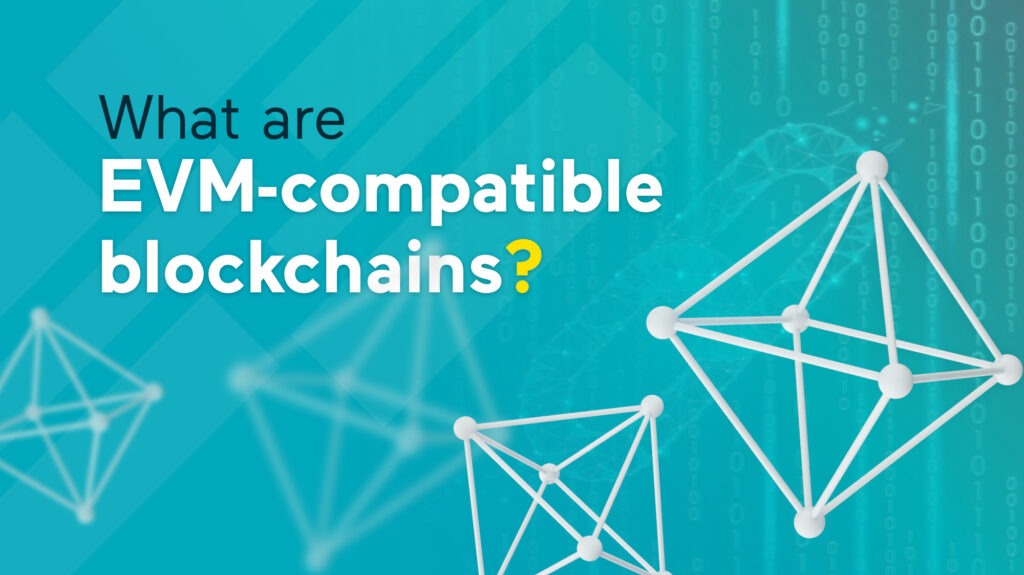 What are EVM-compatible blockchains?

Interoperability between blockchains is one of the biggest problems that the industry is trying to solve. EVM compatibility is a good stepping-stone in solving this issue, proven by some of the most used blockchains currently: Avalanche, Binance Smart Chain, Fantom Opera, and Polygon.

Let’s first take a look at the EVM concept to better understand the benefits of other compatible blockchains.

To understand what an Ethereum Virtual Machine is we should maybe start with a simple notion: How do programs work? Developers write software in one of the programming languages, like C++. But since CPUs cannot read C++, the C++ code gets compiled and translated into a set of instructions that takes the form of bytecode.

Ethereum is not a computer, it doesn’t have an individual CPU. In fact, it is distributed worldwide with 100 computers running the EVM at the same time. The EVM functions like a virtual CPU running inside a specific standalone program called Go Ethereum or Geth, one of the three original implementations of the Ethereum protocol.

Unlike a usual CPU, EVM is not a piece of hardware installed inside a machine running the programs. EVM is like a software CPU that executes the bytecode (which is just a compiled form of smart contracts). If you run Geth on your machine you become a part of the Ethereum network running a version of the EVM.

Similar to other programs, developers write smart contracts in a programming language, but for Ethereum, this language is called Solidity. Their codes get compiled into bytecode and are distributed to all the nodes in the network, i.e., to all the computers running the Geth and consequentially the EVM. When a smart contract (written in Solidity) gets deployed, all the nodes get a copy of it.  When an individual calls your smart contract to be deployed, all these nodes take the copy of the relevant smart contract, run its bytecode, and give the code to that individual. The result of this is the so-called “state change”. It means that the current state of the blockchain is changed, and this can only be done through a consensus – all nodes need to agree on it.

Therefore, the EVM is also called a “distributed state machine”. It keeps track of the blockchain’s state, which can be changed with transactions.

Why do we need EVM-compatible blockchains?

The Ethereum network was the first to deploy smart contracts and is still regarded as the standard among competing blockchains. But due to its size and the enormous number of users, it got to a point where its scalability has become an issue. Problems like slow transactions and high gas fees are supposed to be solved with the launching of Ethereum 2.0.

Other permissionless blockchains quickly reacted to the current Ethereum problems by offering lower gas fees and faster transactions. Most of these blockchains are fully open-source and mostly a code fork of Ethereum using a more efficient consensus mechanism. But instead of developing a new way of implementing smart contracts, developers simply copied certain parts of the Ethereum network. This approach turned out to be more beneficial than developing their structure from scratch, both in terms of time, knowledge transfer, and maybe most importantly interoperability. By creating a space that supports code execution in an environment similar to Ethereum’s Virtual Machines, developers do not need to build solutions and protocols from scratch. On the contrary, they can build smart contracts and DApps faster and deploy them to the blockchain quicker. These networks enable faster transactions, higher capacity, and lower gas fees. It is also worth noting that the energy consumption per transaction is significantly lower compared to Ethereum. The interoperability among blockchains is then achieved with cross-chain bridges. These enable users to send assets back and forth between any of the EVM networks.

There is a long list of projects that have launched an EVM-compatible layer one blockchain, but here are some of the top 6.

All these side chains represent EVM-compatible blockchains. They offer greater speed, low transaction costs, and feature higher capacity compared to Ethereum. In the end, it’s all about optimization and the best-decentralized user experience in the crypto space. 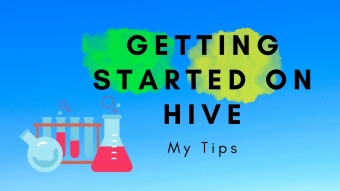