Wednesday night I had a dream. It began with my family of origin, which was a mother, a father and a younger sister. Then, there was a dog, who was actually Ms. Mixie, who had passed away 3 years ago. In the dream, I didn't realize that she was no longer alive.

So, we all were moving to a trailer park. But, there were problems. The rest of the family had left me alone to tend to securing a house in the park. This was very problematic. I finally found our trailer and it wasn't erected. In fact, the park wanted to place the trailer onto a small bar for complete support, which, made no sense.

Having Mixie with me made all of the problems seem less daunting. We took some time to explore the park together. I don't know if the housing issues were ever rectified.

Suddenly, I found myself wandering around the lower perimeter of the park, which is where the swimming pool was. It was beautiful even though it had been drained. There were children walking around. I spotted a colony of beautiful, red crabs on one side. I was enchanted. 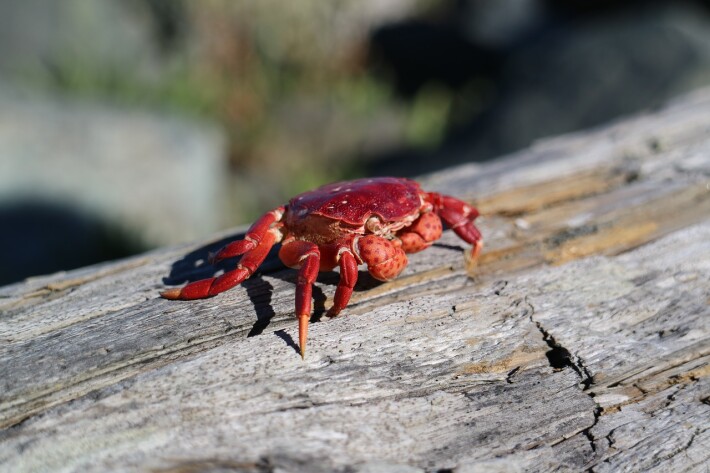 The next day, I was reflecting on the dream and realized that even a life without Mixie can still be beautiful, enchanting and worthy and that it's okay to discover or rediscover.

Excerpts from this life