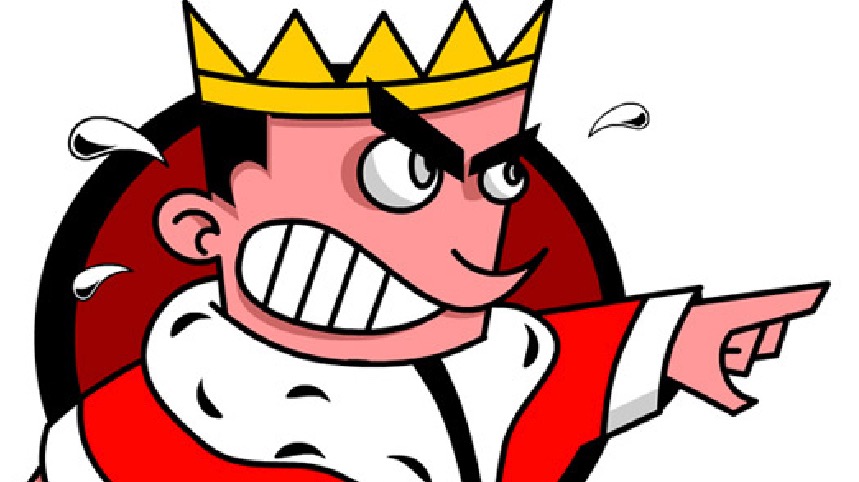 The King and Salt

Today I am going to write a fictional story that I heard from someone as a kid. The story is about how salt, being a minor thing, is important in our lives.

The story is about the King who, while having dinner, asks his three sons to compare his love to them with the things they love most.

The eldest son says that he loves the king more than the empire and the perks that come with it. The king becomes so happy and makes him governor of one of his states.

The middle son says that he loves the king more than his wife and children and the perks that come with them. The king again out of happiness grants him many of his female servants and other riches.

Finally, the youngest one says he loves the king more that he loves salt and the taste that it gives to their food, the king gets outraged and banishes him for comparing him with such a small and useless thing. While he is leaving the castle, he requests to take a small salt bottle with him.

The youngest son heads towards the forest to find some shelter and spend the night. He sees some flames of fire 🔥 in the deep forest and goes towards them. He sees that there is no one in the cottage next to fire except an old wise man who is cooking his dinner and tasting it to see if it is ready.

The youngest son goes close to him and asks if he can have some as he is very hungry. The wise can shares some food with him and when he tastes it, he realizes there is no salt in it. He opens is bag and puts some salt in it and offers some to the wise man. The wise man tastes the salt in his food for the first time and gets amazed by how delicious the food has become. He then ask the young prince about what happened and gets all his queries answered.

After listening to the young prince’s story, the wise man discloses his real identity as the king of the neighboring kingdom and takes the prince to his kingdom next morning. Being impressed by the character of the prince, he marries his daughter with him and they start living happily.

Many years pass and the prince has become the king after the death of his father in law. He invites the neighboring king, his father, to the dinner and they don’t recognize him. He orders the food to be cooked without any salt and serves it in a presentable manner. The king when he tastes the food get outraged and tells that he is not forget this insult.

That is when his son , the king, tells him who he really is and reminds him of what was done with him because they thought how useless salt is.
The king apologizes for his behavior many years ago and the two kingdoms become one and live in peace and harmony

I am technology enthusiast and fairly new to crypto. I will be most writing about traveling, technology and other useful information to benefit the community here.