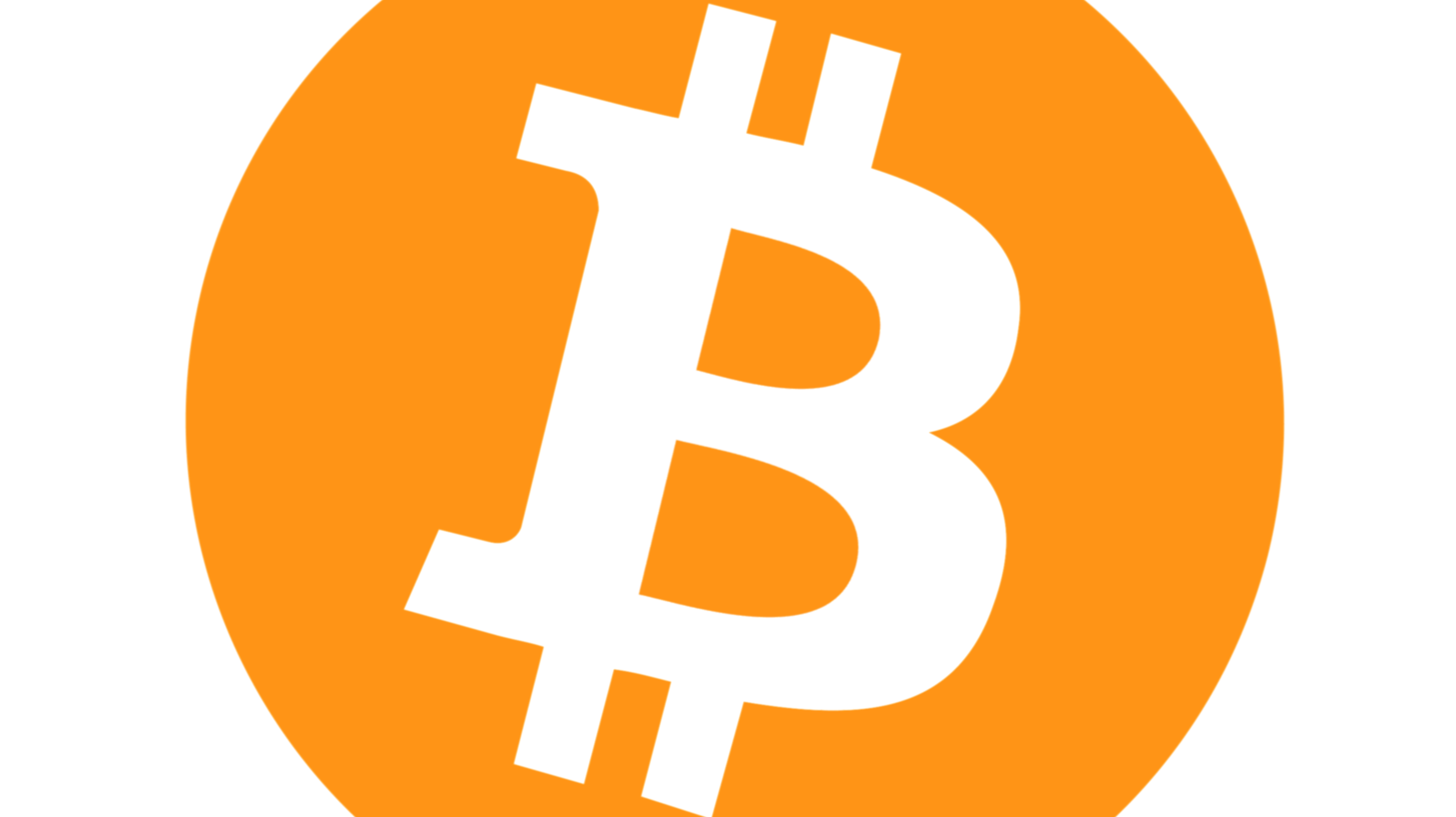 Meet Leen Thijsse: The photographer who's talent made him a millionaire property owner, now washing dishes after being conned by his bank

Not many stories will give you a better insight into the scummy world of banks and the government laws, or lack thereof, which enable this corrupt entity to get away with nothing less than sheer robbery.

Leen Thijsse basically started his journey by buying a camera, without any professional experience or education he started to take photographs which were quite amazing but never got the recognition they deserved. He soon realized that the Netherlands didn't have the opportunities for photography that even other countries just across the border had, so he decided to leave his home country and go abroad. He ended up in the United States and that's where his success really began. Job after job he delivered amazing work that got rewarded for it and soon worked for agencies around the world and acquired the wealth which he would later invest upon return to the Netherlands after getting sick and deciding to take it easy, after all, he could afford to. He returned to his home country and bought properties such as stores, land and houses which totaled up to approximately 20 million Euros. 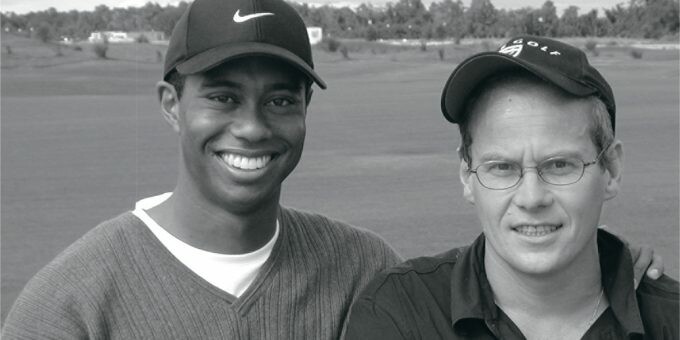 With his money, luxurious home and other properties, Leen pretty much had it all. Due to the the global financial crises and subsequent house market crash in the Netherlands, the government implemented a series of new regulations and requirements to banks developed by the Bank for International Settlements under Basel III such as higher reserves so they'd be able to still stand after taking a few economic punches."Basel 3 is a set of international banking regulations developed by the Bank for International Settlements in order to promote stability in the international financial system. Basel III regulation is designed to decrease damage done to the economy by banks that take on too much risk.

Regulations which the banks would of course forward to their clients, which is where Leen's troubles started. His banks ABN-Amro, one of the largest in the Netherlands and also the smaller Van Lanschot bank both wanted to get rid of the property they've financed Leen for in the past because banks now needed to have more capital instead of underpriced real estate with an overpriced financing. By getting rid of these type of contracts they were building themselves up to comply with these new guidelines. Now, I'm no real estate/interest rate expert, but what it comes down to, is that those who can afford to buy up real estate with their own money, still do so with a bank because they are then avoiding the incredibly high property taxes governments take from the buyer by the end of the year if the property was in full in their name instead of co-financed with a bank, which are therefore rules and laws set up in a way that keeps the banks highly involved in the real estate market and enables them to earn their interests even though they would technically not be needed for the mortgage for certain buyers who could financially afford it themselves without the bank's involvement.

What happened next is one of the most mind boggling series of events I've ever heard of. In mid 2014 real estate and by now obsolete bank dubbed FGH Bank was willing to take over the 4 million Euro contracts from ABN and Lanschot bank for the 1.5 million Euros the 2 banks offered, meaning FGH would pay 1.5 million Euros to ABN and Lanschot, and Leen would from then on pay the mortgage to FGH, an offer which would suit everyone involved including Leen, but after signing the agreements and consequent take over, by the end of the week Leen got an awkward demand from FGH regarding a vague 8000 Euros he still needed to pay them, by Monday, or otherwise the bank would start to confiscate the income from the rent money he would get in order to fulfill his debt. The moment this happened, the small 8000 Euro snowball that started to roll effectively became unstoppable and was destined to roll on till it was as big as Jupiter. Leen no longer got any income, all of the rent money he was getting from his property is confiscated, the interests came into effect, the gas, electricity and other expenses he had from these properties remained in play meaning he kept building debt with no possibility to pay for it because the bank is confiscating it all and leaving him with mountains of ever increasing debt and eventually a situation where Leen could no longer pay the mortgage to FGH, all based on some vague sum of 8000 Euros which they couldn't even correctly identify themselves when Leen and his side demanded explanation for. One time they claimed it was costs from the notary office, then they changed their story and claimed it was financing costs which were still unpaid, at one point their story was that it was an outstanding interest penalty, long story short, despite the fact that there's indication these were bogus costs, the trap Leen was in was impossible to get out of since FGH was a real state bank so he could in no way simply go and hand them the 8000 Euro or wire it to them until after the weekend. Gosh, if only there would be some sort of value transaction tech which would enable you to send value all day, every day, day and night around the world without dependency on some third party but with traceable proof of what is sent, missing or received ;)

But to get back to our story, it is here where he and his lawyers suspect foul play and basically a set up by the bank to purposely create an artificial amount which came up "missing" with the intent to almost immediately start confiscating all of Leen's property after he inevitably eventually could no longer pay FGH the mortgage he was now obligated to pay them after the take over from ABN and Lanschot. Leen's property got auctioned and lost approximately 40% in value, the auction which took place earned FGH a total of 8.44 million Euros, a forced auction which the auction house called "very successful ". It indeed was, for FGH, who's property company dubbed Daalsetunnel BV bought up most of Leen's former property at absolute bargain prices, leaving Leen with a debt of 4 million Euros, moving from friend to friend so he'll have a roof over his head and a job as dishwasher to pay his daily expenses. FGH themselves no longer exist and were taken over by Drugsbank aka Rabobank in 2015. But Leen and his lawyers are not letting up, especially since certain key figures who are still employed at Rabobank were also around at FGH when all this took place. Rabobank is refusing to comment on the claims, meanwhile Leen and his lawyer are working on the appeal since the first court case ended with the judge actually ruling the FGH acted accordingly and within the frameworks of the law.

"I've seen it all, had an incredible life, been around the world and had all the luxuries possible, but am now fighting for justice, justice so that people from banks can no longer do these things" Leen Thijsse