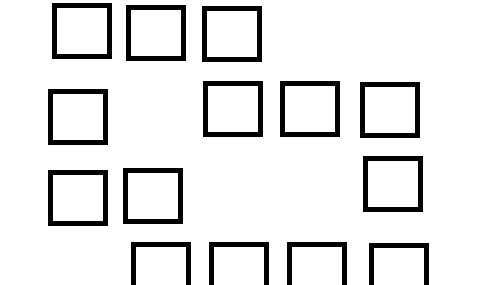 Well Hard Fork 21 went live today on Steemit at 1500 UTC, there was some bug that had the effect of Steemit being down for a few hours but it came back online with the new criteria of the Hard Fork. I guess a lot of people must have been frightened and must have expected at least a days outage but no, it went relatively smoothly.

As for the changes, well now curation is at 50/50 so we won't know about it until we do receive a payout with the new calculation and we will see whether this affects authors positively or negatively. Then we have the free downvotes, now you can downvote any post that you don't like for whatever reason for free, mainly for over payment due to bidbots, plagiarism, hate posts, but I guess in the end there will be other reasons maybe not as valid to use these downvotes. They are being used right now, but unsurprisingly most of the downvoters are the people who posted articles saying downvotes were going to be great, probably they are trying to prove they were right, I expect to see a slowly dwindling use of this button.

We also have a new five minute curation timer so I can upvote or downvote anyone after the post has been live for five minutes, this has never really worried me as supposedly if you vote at the right moment you get bigger curation rewards but I don't know if this is true as I vote whenever I want to not thinking about more or less rewards, so this one is a nothing addition for me.

And lastly, and this is the one I think is being seen by many right now is the new linear convergence reward curve, this makes posts with 20 or more Steem in votes able to earn more - less than that and you get less rewards, i think this is happening I regularly post using Busy.org which gives this post an average reward of about $0.30 (yes, I am not a big Steem earner) but my post today only got $0.14 I think that curve has a lot to do with it but of course maybe I am wrong, so if this is so and the 25% reduction in rewards for authors the hit on author rewards is probably going to be much higher than I previously thought.

We do have to wait and see what effects these changes have on the Steemit environment, I personally think most will be negative but that is just my opinion perhaps we get lucky and things turn out OK.