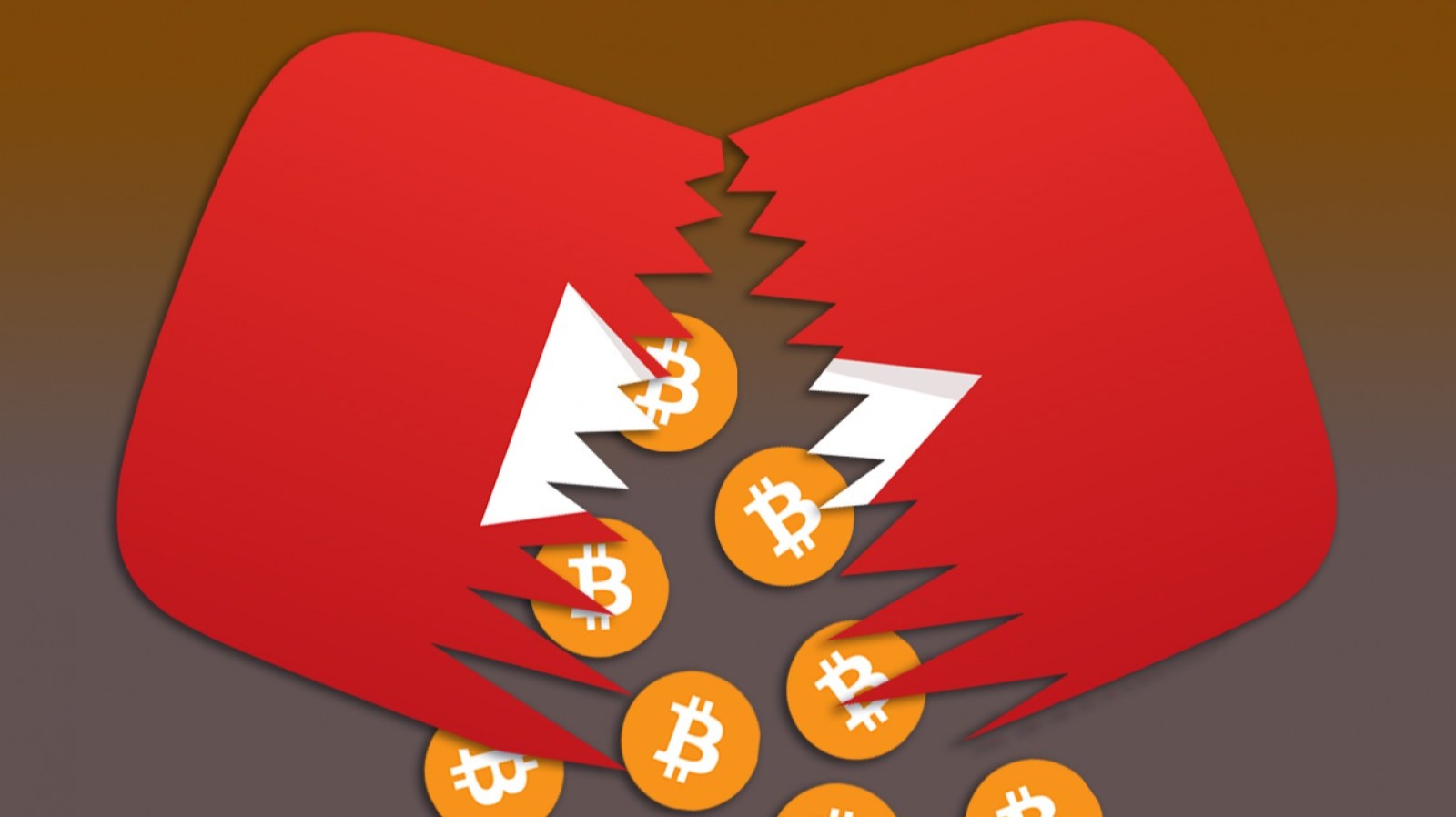 Youtube has recently had to face numerous complaints about the fact that it broadcasts false advertisements where the image of Vitalik Buterin is used to extort from Ethereum to the most naive people, but this did not take off quickly when we suddenly saw a large number of advertisements that passed for live videos.

After that, different companies like Apple or Elon Musk would have put pressure on Youtube not to broadcast advertisements with their images. 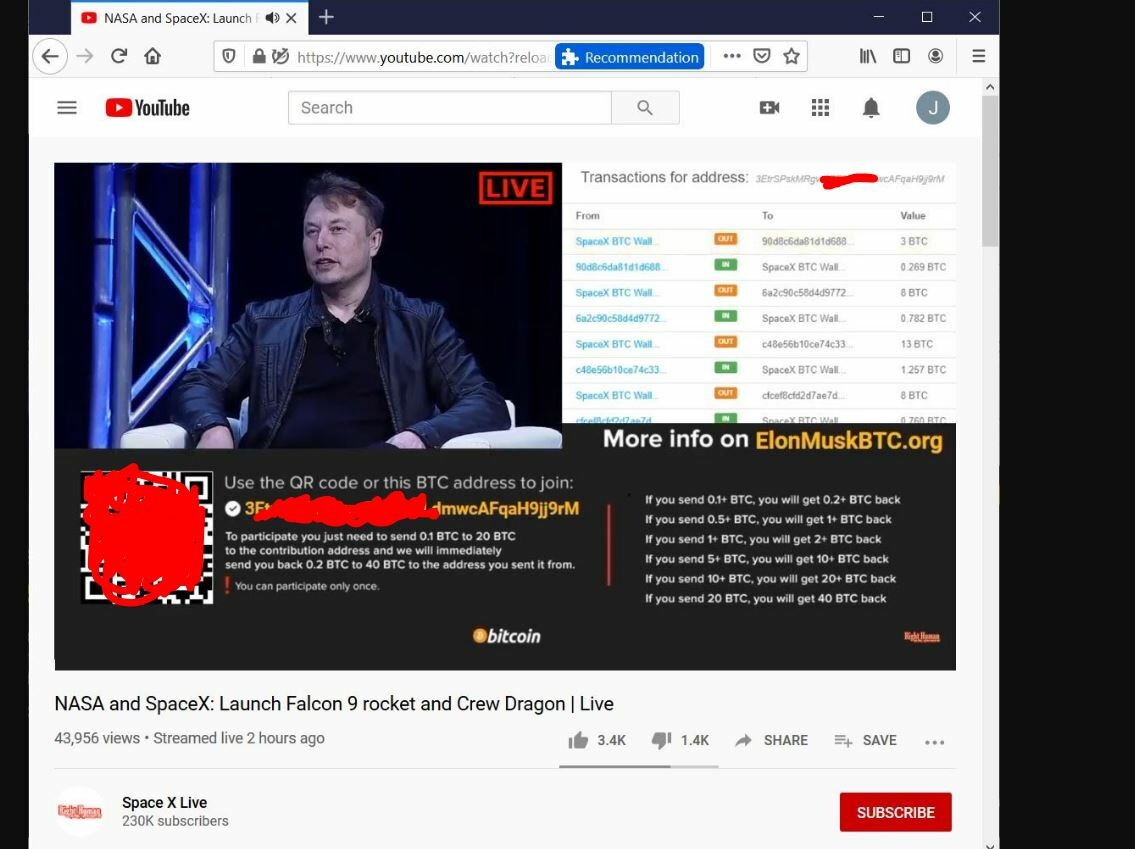 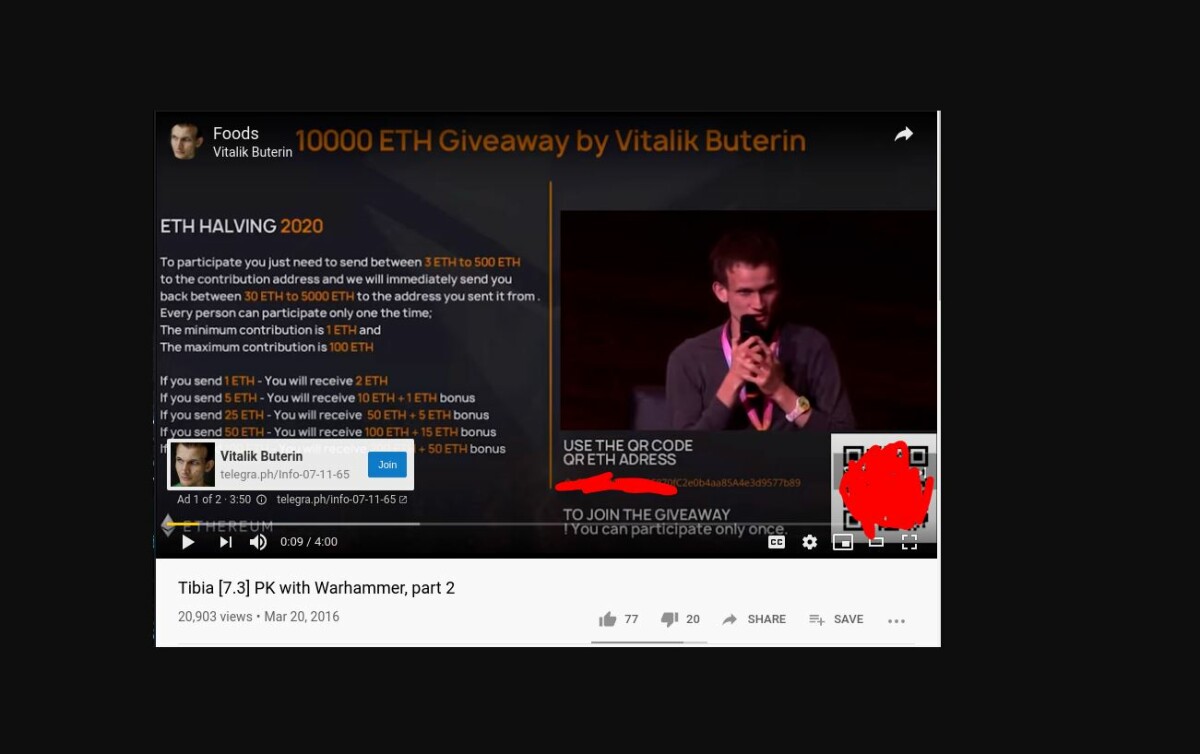 What is now pushing Youtube is attacking several influencers who talk about Bitcoin, without specifying exactly who has been affected by these measures ...

Steve Wozniak is one of 18 plaintiffs who are seeking a trial. Thus, they are asking YouTube to remove all Bitcoin scams, especially those using the identity of Apple's co-founder.

We remember how many people have been and still are promoting scams that are often ponzi schemes, we can think of Bitconnet which at the time had already managed to collect nearly 2.5 billion dollars...

You can support me by giving a tip here on publish0x

And don't forget to click on the following button :)