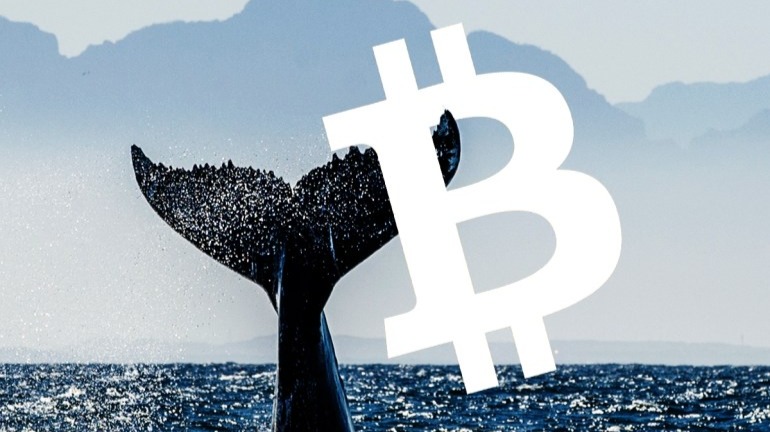 Crypto traders are eyeing a massive Bitcoin move involving one of the biggest bitcoin wallets at the moment. 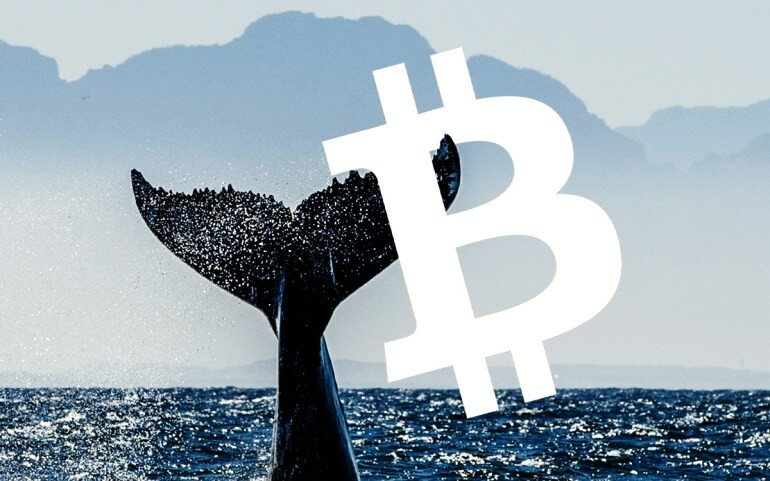 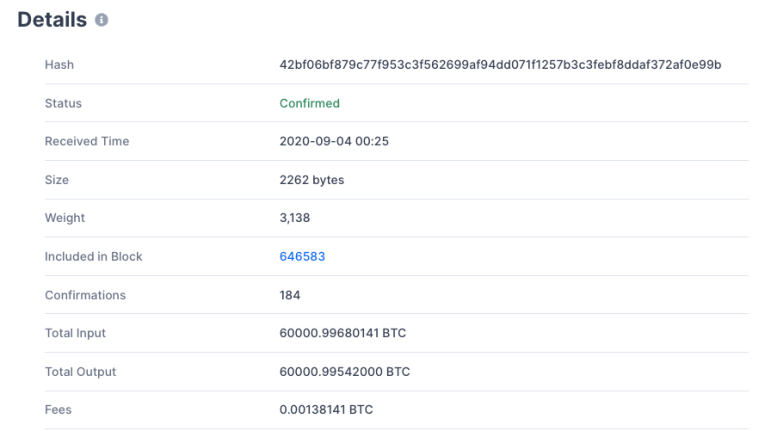 The move was detected by the Bitcoin Block Bot - an automated blockchain tracker.

According to the Bitcoin Block Bot, the whale above is cryptocurrency exchange Bitfinex. During this period Bitfinex is believed to be doing several BTC moves in and out of their cold wallet.

According to BitInfoCharts, the sending wallet, created in August 2019, began receiving and sending large amounts of Bitcoin in February 2020 - by which time it became one of the ten largest BTC wallets. For now, this wallet is the 12th richest BTC wallet in the top 100 BTC wallets.

The BTC move happened just as the Bitcoin price was experiencing a negative correction. At the time of writing, the king of crypto is trading at $ 10,509, according to CoinMarketCap, down nearly 15% from a 2020 high of $ 12,359.

According to Whale Alert, they have recently recorded a few large ETH moves, the most recent being 200,000 ETH (about $ 77 million) between two unknown wallets.

And some other moves: